How many copies will Animal Crossing (Switch) sell?

I'm in a gardening group travelling to water the group members' flowers, I will end in around 40 minutes. If you want I can open my island for you

I'll be home at 830 central time zone. Will your Nook Shop still be open by then?

I can check my turnip prices but they are probably terrible. I think I've only seen a good price once or twice. I've skipped past few weeks on trying to play the turnip market.

Incorrect. It's outrage culture people like you who get worked up over everything that's the biggest problem in society.

And if PETA outrages you, good for them, they've achieved their goal.

They want everyone to be vegans.  Sure that's a nice goal there but highly unrealistic.  They should perhaps start smaller going after factory farms (which they do) where they stand in there pins all day knee high in their own feces because I guarantee those free range animals are having one hell of a life compared to them.  Heck you can even keep chickens in a 100 or 200 square foot cage outside as long as you move the cage every couple days which is still better than being over stuffed in a huge buildings that mainly only get cleaned out after every round.

Problem with eating animals are the factory farms.  Plus having animals in small confined spaces can lead to pandemic that we have now.  You can't force everyone to be vegans.

You know what person made more of an impact on people's thinking on how animals are raised than PETA.  The guy who wrote the book Fast Food Nation which later became documentary which many people saw when it was on Netflix.  Shortly after that you started seeing more people demand that their meat was properly raised and a return back to free ranging farming.  So this guy that wrote a book and exposed the companies in the food industry without shaming the consumer (more like trying to empower the consumer to let them know they can demand change in industry) had more impact on food industry in less than decade than PETA had their entire existence.  PETA tries to just shame you into changing your ways which may work for a few but it won't change the masses.  It's almost the equivalent of a person standing on end of corner declaring everyone is going to hell.  Most people will just ignore the message.

All this meat talk is making me hungry for a steak.  Looks like I'll have to settle for fish today and steak tomorrow.

Luckily there are no cows in my Animal Crossing town.  I'd be tempted to eat them.

Instead of easier, this game is only becoming harder and harder 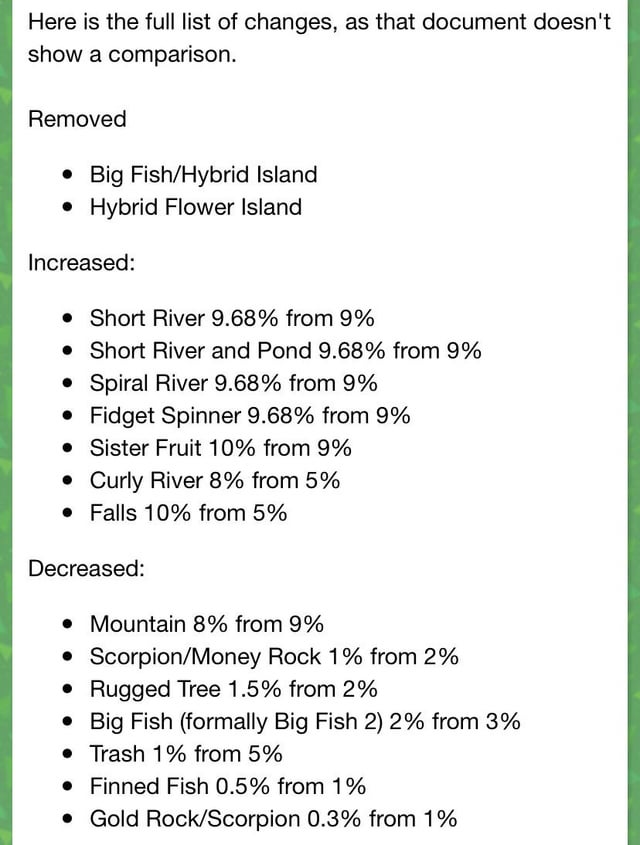 Yeah, this is coming from the guy who said I was incestuous.

My stalk market has been so rough this week. Maybe that's because I haven't been playing at both AM and PM like I usually do. I just hope I can at least break even before the end of tomorrow night.

Same. I still haven't been able to sell my Turnips yet. @sethnintendo HELP ME! Red has a genuine Thinking Man statue for sale, on my island, that you are free to buy.

On the bright side though, my Stalk Market prices are at 55 and still falling. If this keeps up by Sunday morning, I should be able to buy Stalks at an insane discount!

I'm sure it will be over 100 tomorrow, but now really high