Already criticised by the BBC.

What's with the eyes? In the manga, did everyone have exaggerated eyes, like most manga do, but the movie only kept them on her for some ungodly reason? Or was she really the only one drawn that way? 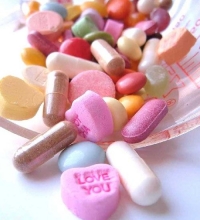 Right you are, movie Alita is too cartoonish. New princess, whoa!

... she looks too infantile and cute to show the cruel post-apocalyptic steampunk world.

In the manga she is drawn with these eyes :

Other characters have a smaller design :

The eyes were a decision by the production team in order to showcase that she isn't human from what I've heard. They wanted her to look different enough to feel like an outcast and then overcome that pain. What I heard anyway.

If I remember correctly, they do talk about her big eyes at some points in the manga. They did the eyes even bigger in the first trailer, they took it down a notch. I think that she looks pretty nice in the more recent trailers.

I love the manga, and I know that James Cameron is a fan of the manga and wanted to do this movie for years (and gave it to Rodriguez because he was too busy with Avatar to do everything himself). Of course, it won't be as good as the manga, but it could actually be a decent and respectful manga adaptation.

The base material would surely be hated by most western critics anyway, so don't pay too much attention to them.

I'm looking for your opinion ! Have a good time !

2 french guys that I know from allocine.fr saw it (avant-première), they loved it.

One who doesn't know the manga gave it 4.5/5.
The other one love the manga and he loved the movie. But he said that it is less violent and there are less psychological moments that the manga has. But he was really happy with the movie. 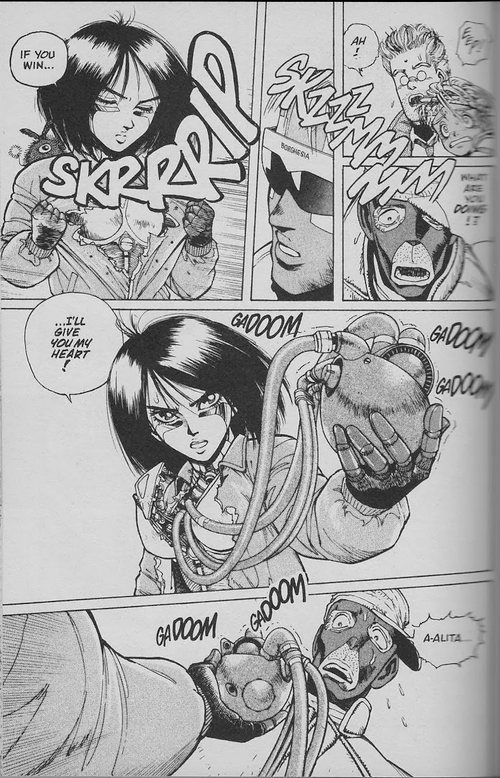