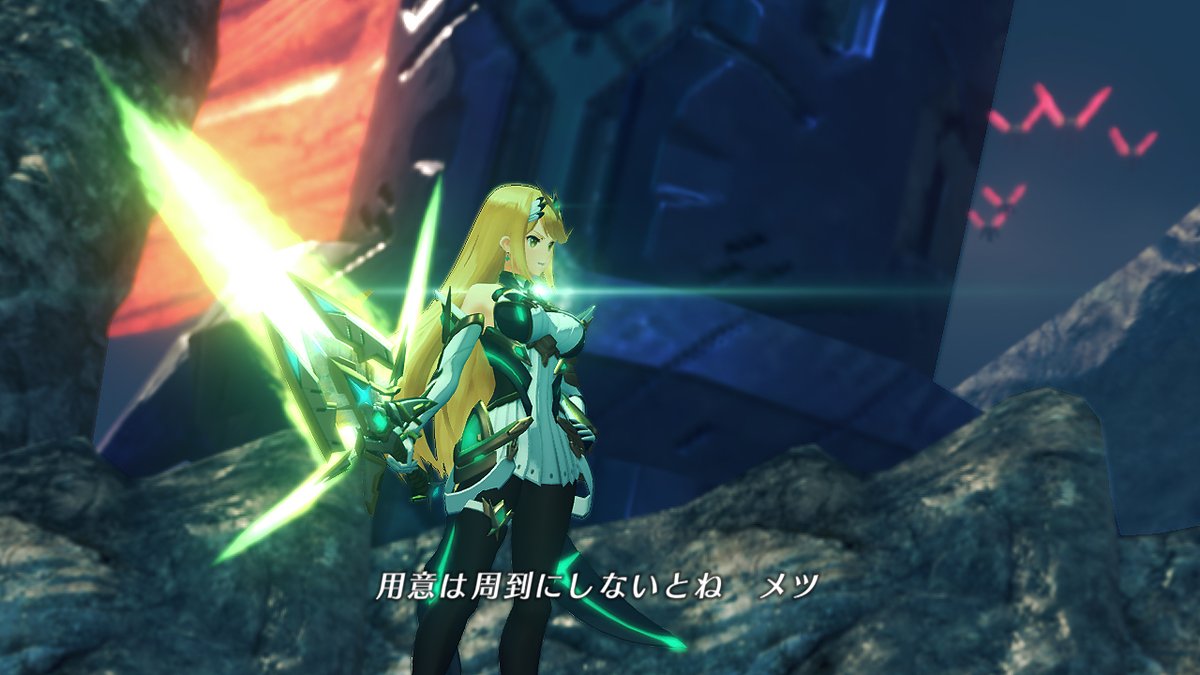 Today an update of Xenoblade 2 and The Torna Country DLC came in, and that censored sprite of Mythra was added in the game as an costume for her. (And no, they didn't removed her original look, this is just an extra costume you can select in the game).

So there you have it. Is canon now. 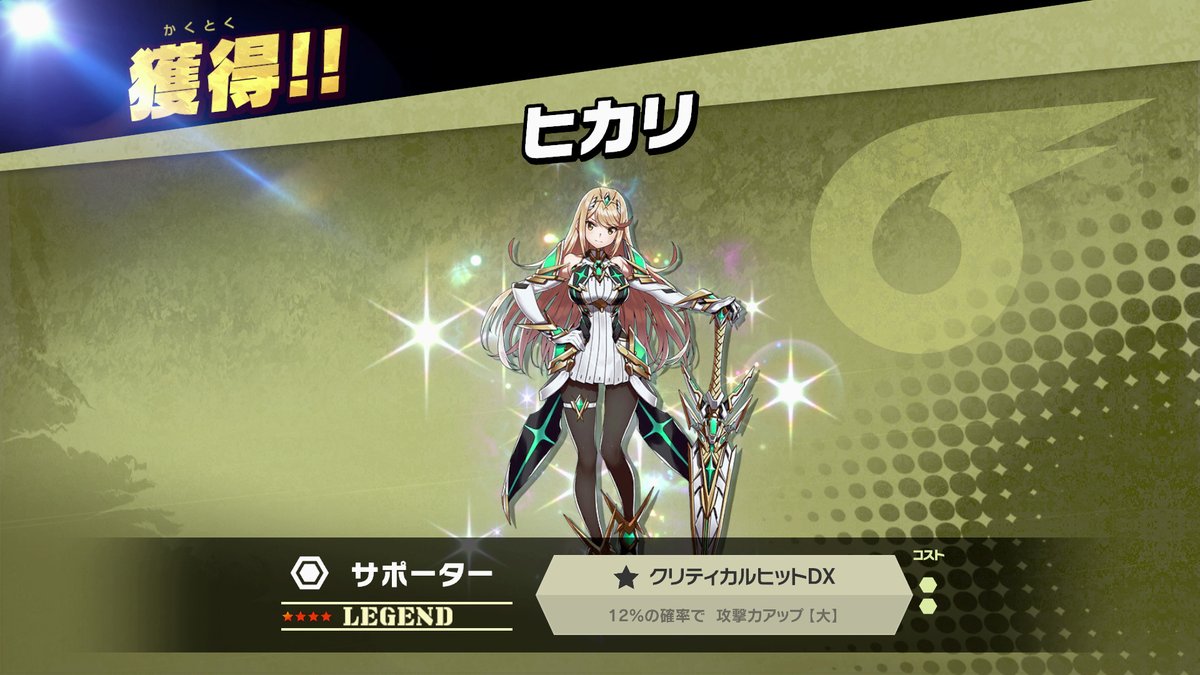 The more choices, the merrier. Images are broken though...

While I'm still not a fan of the original edit, the influx of yoga pants fanart and Monolith Soft's own reaction have made this a lot more fun. Time to take more snapshots!

Maybe this was the plan all along! Those diabolical people at monolith soft! Making Super Boom have legging fetish, it was always part of the plan!

They are? They look normal from here...

They are borked for me too. Looks good though.

EDIT: And now they are fixed?

I just made the test here,when I look at the page on mobile the images are broken, but on the PC they look normal. I think this is a bug from the site.

I can tell you what happens. It doesn't load if you just look at it from this forum post, but If you click the link, and refresh the page they appear.

Now I can't tell if Smash is censoring the original artwork or not. I guess it kind of is but since they added it as an outfit in the game before any official reveal, it's a kind of their idea of a work around. Anyways it does actually look good, hope they give Pyra a similar costume as well then. 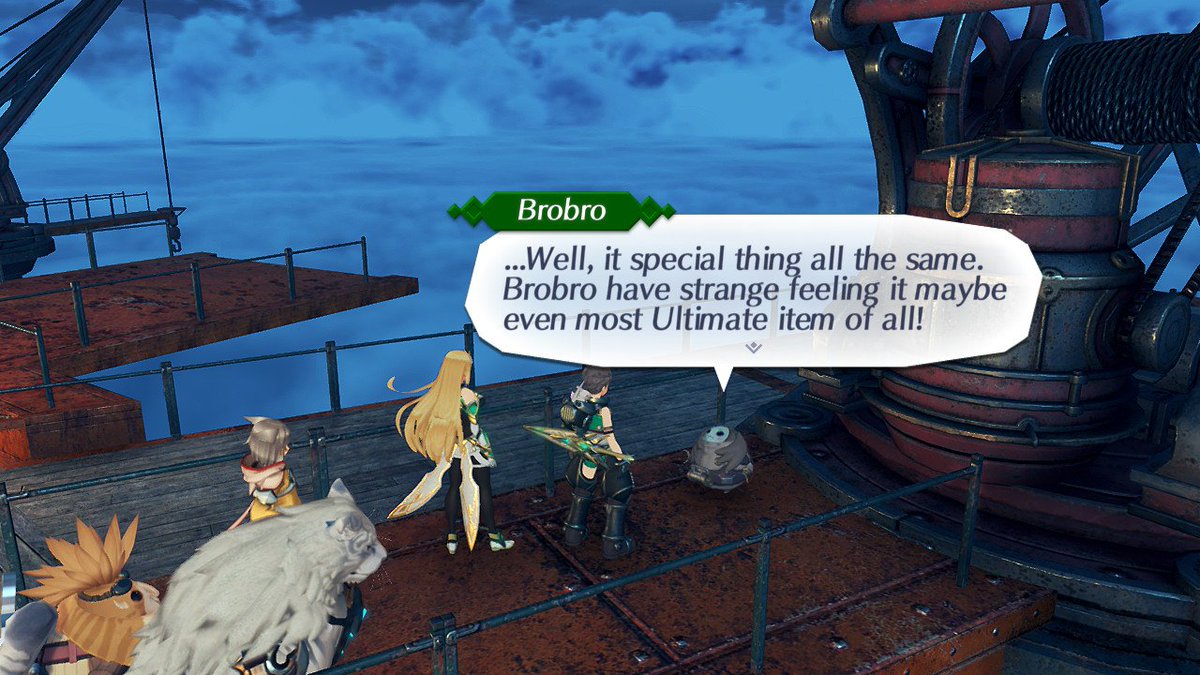 They also got the main artist of XC2 to design the "Massive Melee Mythra" (official in-game name) costume for the Smash spirit and game.