Forums - Microsoft Discussion - Bought Xbox One X, have a 1080p TV, some thoughts.

Final Fantasy XIII trilogy then especially the first one as you can't get more linear than that.  MS even went through the trouble of upgrading the video quality and it really shows! 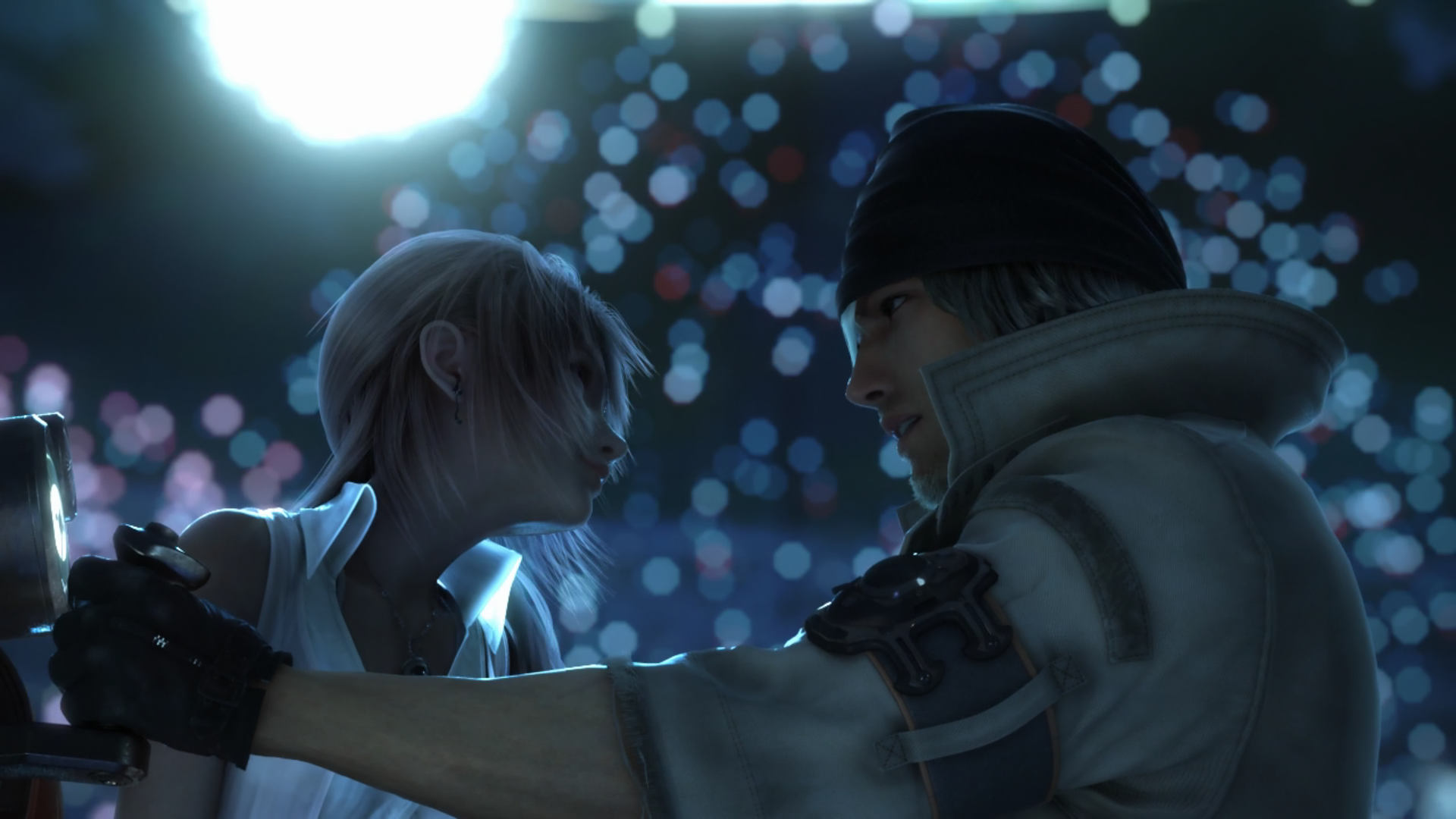 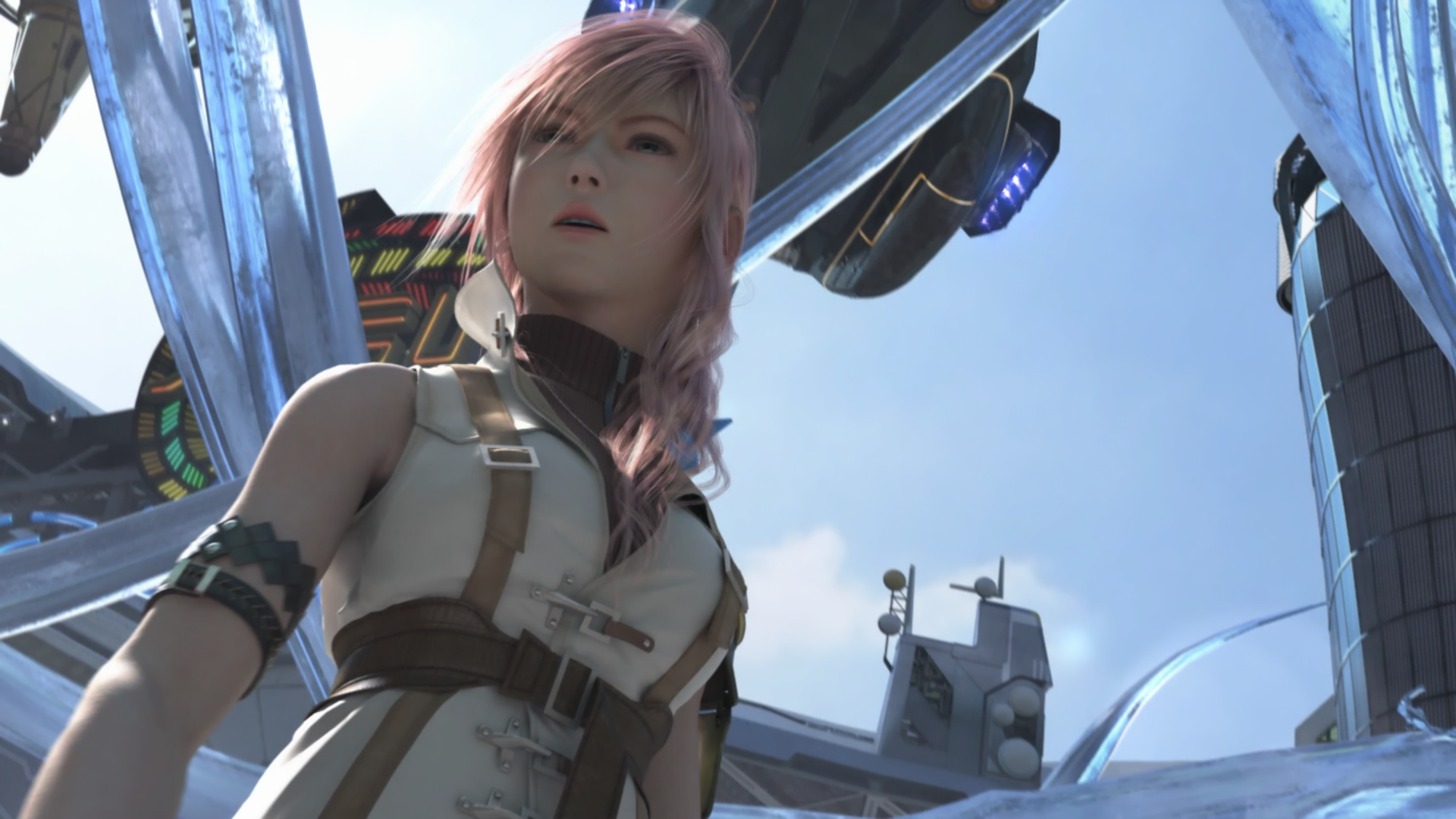 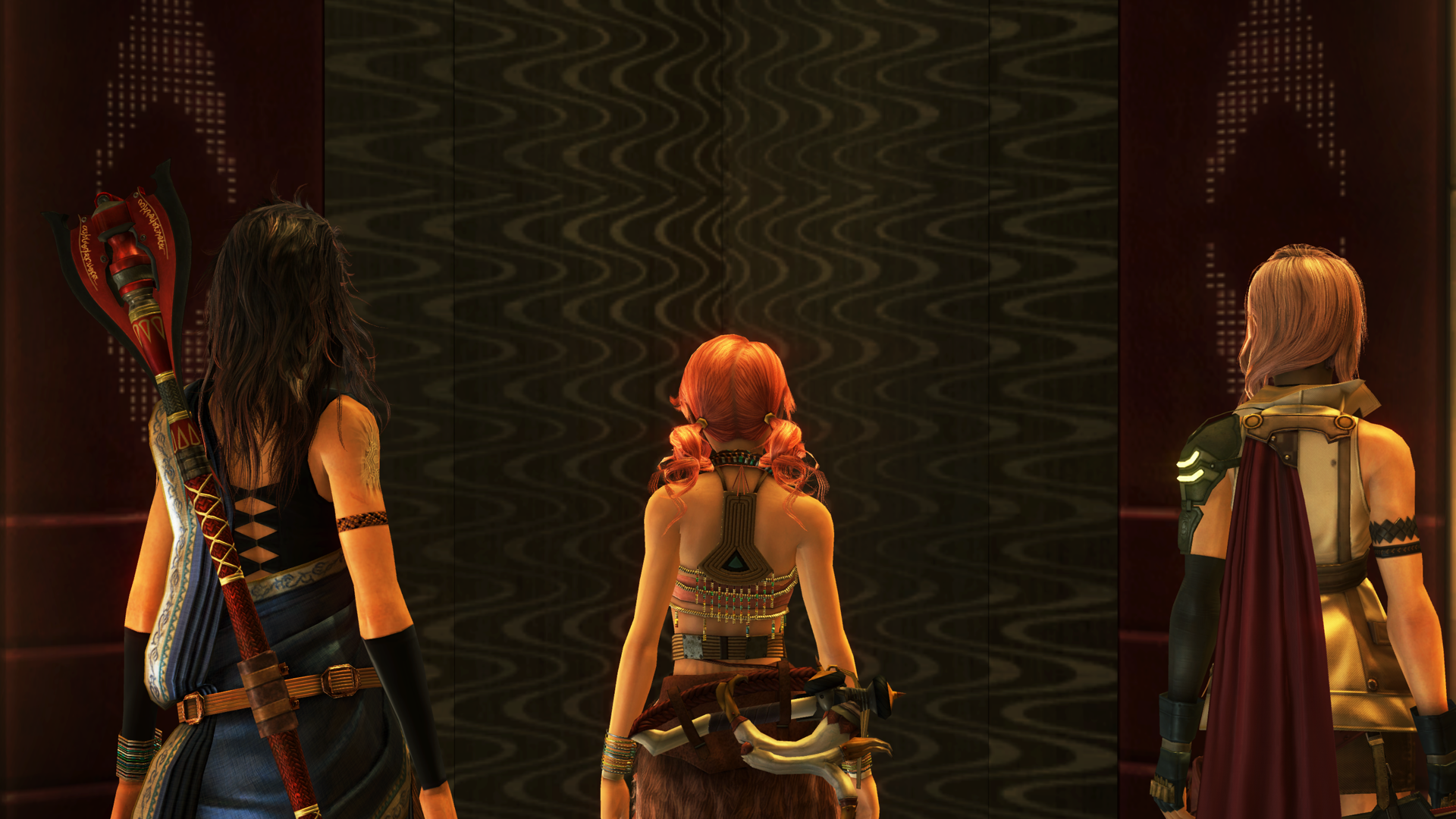 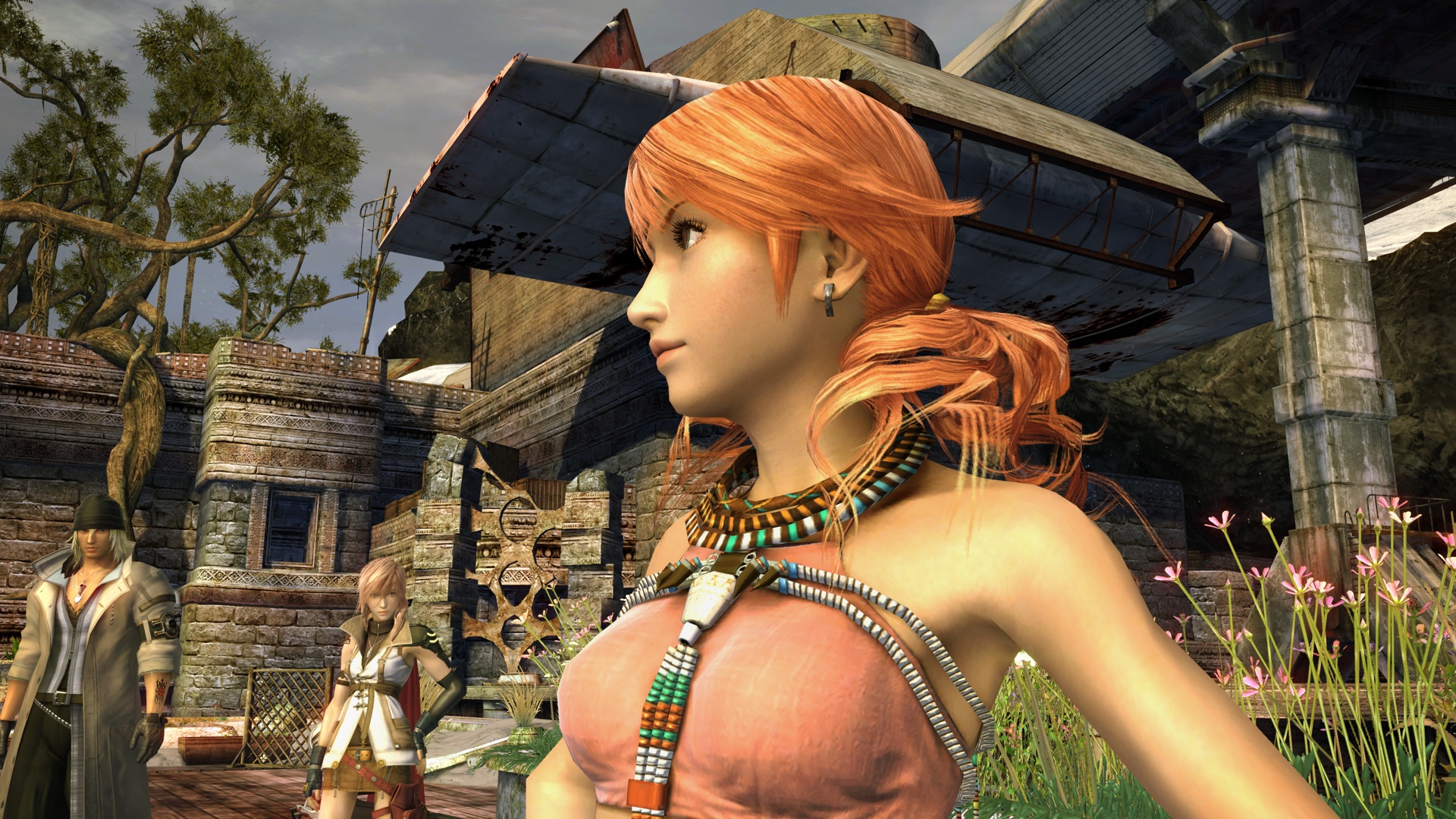 Then you haven't been here long enough.

I don't think it would fit in my Xbox One S.

Entirely dependent on the users visual acuity of course, how large the display is... And how far they sit from the display.

I am personally fine with 1440P and just downsampling from 4k. - Especially if it means higher framerates and a display with better contrast/HDR.

The Xbox One X does allow for better lighting, shadowing, texturing, anti-aliasing, framerates, frame pacing and resolution over the base Xbox One regardless of resolution you operate at, so minimal improvements is a bit of a stretch. - In-fact you get everything sans-native output resolution. - And even then on a 1080P display, allot of Xbox One games aren't native 1080P titles anyway, so you get a resolution uptick there as well.

I think they just traded visual fidelity for resolution, it is what it is I guess.

I would rather a lower resolution but better graphics, framerate is a super big focus with Halo 5, so it's good that it's 60fps regardless of console you play it on.

When the Xbox One launched it was roughly equivalent to a mid-range PC in terms of graphics output... However, the PC didn't stop progressing (it never does) and of course it fell behind.
The Xbox One X just brings the Xbox platform back up to parity with a mid-range PC.

Yeah it is amazing. I get occasional lag, but overall it is a great experience.

Perhaps I'm just a simpleton, yet I simply move the console to my projector when I want to play on that, It only needs a standard power cable and hdmi cable, and you get to enjoy uncompressed 7.1 audio with uncompressed lag free picture quality. The idea of watching compressed video on a projector defeats the point of blowing the image up that big!

Why get the most powerful console and then compress the picture :) I have streamed games to my laptop as a convenient extra screen (alt-tabbing back and forth for those slow games) yet on a projector you don't want any compression artifacts.

Actually I had to, to get the Dreamcast working on my old CRT projector at the end of the 90's. However that was not streaming. DC to video capture card on PC, upscaled to 800x600 and send as S-VHS signal to the CRT projector. For some reason the projector didn't recognize the composite video output of the Dreamcast. Nowadays it's just pure laziness to accept lower quality instead of hooking things up directly. Plus the DC to capture card, upscale, to S-VHS, to CRT projector still had far less lag than any streaming solution. The ways in which tech doesn't advance :)

I failed to mention I don't have the console lol. I'm streaming from my PC.

Well that always depends how far you're sitting away from the screen.
When I play a 4k game, I usually sit directly in front of my 70" TV. (just a bit over 1m). For anything else (FullHD content) I sit on my couch which is roughly 3m away from screen.

even then, don't expect the difference to be massive if you compare 4k to whatever PS4 Pro usually renders at.

Hmm yeah, moving the PC over is a lot more hassle. I had it all in the same room back then. I did move the PC over to play ETS2 on the projector a couple years ago, which was very annoying as every time I turned it off to move it it had to finish installing updates.  Streaming is definitely more convenient from PC.