If it is optional, who cares? Let the casuals skip the best parts of the game (failing, adjusting and winning). However, the overall gameplay shouldn't be adjusted for this.

Way to kill off your games hype Capcom!

Well, that's the point, isn't it? Is there any guarantee Capcom wouldn't do it? Can they resist the temptation to make their own money-making machine a little bit more appealing?

And now it becomes the wait for a deep sale. You blew it Capcom. 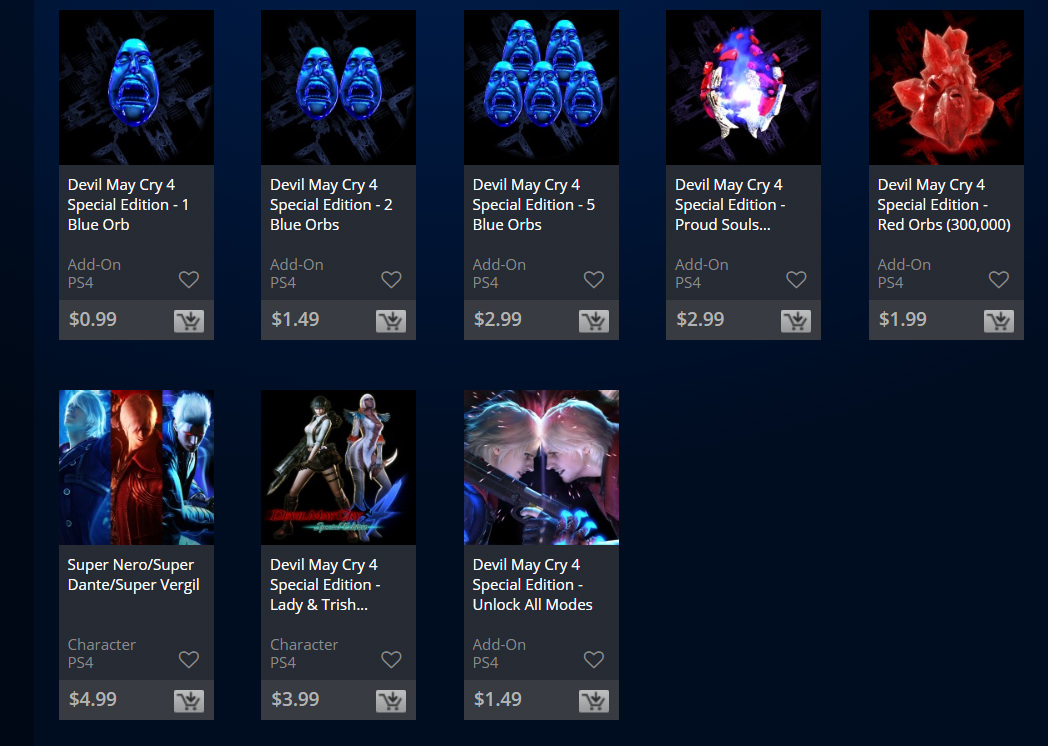 No adjustments were made to how often enemies drop orbs.

2. Dualshockers tested how much you have to grind to level up skills in DMC5 after hearing this, and it seems about the same as usual: https://www.dualshockers.com/devil-may-cry-5-red-orbs-playing-normally/amp/?utm_source=dlvr.it&utm_medium=twitter&__twitter_impression=true

This is probably just an option for people who don't like leveling up the usual way, and would rather throw money at it.
Not my cup of tea, but if it really doesn't affect my gameplay then 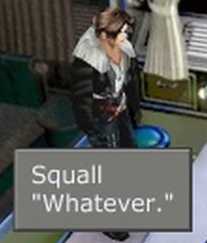 This seems to be indicating it won't be so bad. Let's hope they don't tweak the numbers to make the red orbs purchases more enticing.

Alright I was jokingly making my comments at first expecting people to do the obvious and call this is out, but some of you are legitimately okay-ing this and that's no good

1.Let's not do that. It was DMC 4: SE that had loot-boxes. Not DMC 4, which launched, like, 6 years earlier. 4SE launched during a time-frame where micro-transactions started coming out and people were still confused about its sole reasoning for implementation in full priced games (greed). When Capcom launched DMC 4SE, many people passed on it and they made obviously no pronouncements of the micro-transactions, which is why barely anyone even noticed. I had bought DMC 4 on PC only for this to come out 2 weeks later and skipped it, so I know I never heard about them until now. I was actually thinking of buying it before DMC5 before all this news came out. Saving a ton of money now.

2. (And this is much more important) If you want to make the game easier for yourself, there's something that really gives player's choice called:

Easy - Normal - Hard - Someone Must Die-etc-etc-etc

If people want to go easy way OUT, they should play the easy mode going IN.

In Bayonetta 1&2 they literally give you an item the let's you obtain more halos/orbs. This isn't about giving players options it's about taking players' money.

This isn't about you. This isn't about me. This isn't about anyone or anything other than the companies who try to find more and more ways to try an exploit people, especially the vulnerable to such predatory practices, and seeing how people are complacent to any of the previously mentioned practices to gauge how far they can go gradually.

EDIT: I meant micro-transactions, not loot-boxes, at #1

This kind of stuff doesn't bother me unless the balancing of the main game is clearly driven around encouraging microtransaction.

Otherwise it's like someone paying to unlock cheatcodes. If thats how someone wants to experience the game then thats on them.

The minute it effects my game experience I will care but as of yet it doesn't. I actually like single player games, the more that succeed (outside of sonys stuff) the better, so if capcom can rake in more money without compromising the game experience then thats fine by me.

I don't get the fuss, how is this effecting people who don't want to use it?