Bye, then. PS is my main home. PSN is rarely ever down for me and i have no problems with the OS. Playstation has a more broad array of console exclusives for me, as well.

If Switch can manage to reach 3DS numbers I will agree. I doubt it though. Just like Handhelds died due to Sony and Nintendos inability to offer the most basic features, I see PlayStation falling off a cliff as well. Nintendo already killed off their Home/Handheld business, and have went to a Hybrid catch all platform, to get whats left of their userbase on a single platform.

Microsoft is the only current console company looking at the long term health of consoles. Sony and Nintendo will be replaced by Apple and Google in due time, if they don't expand their platforms. 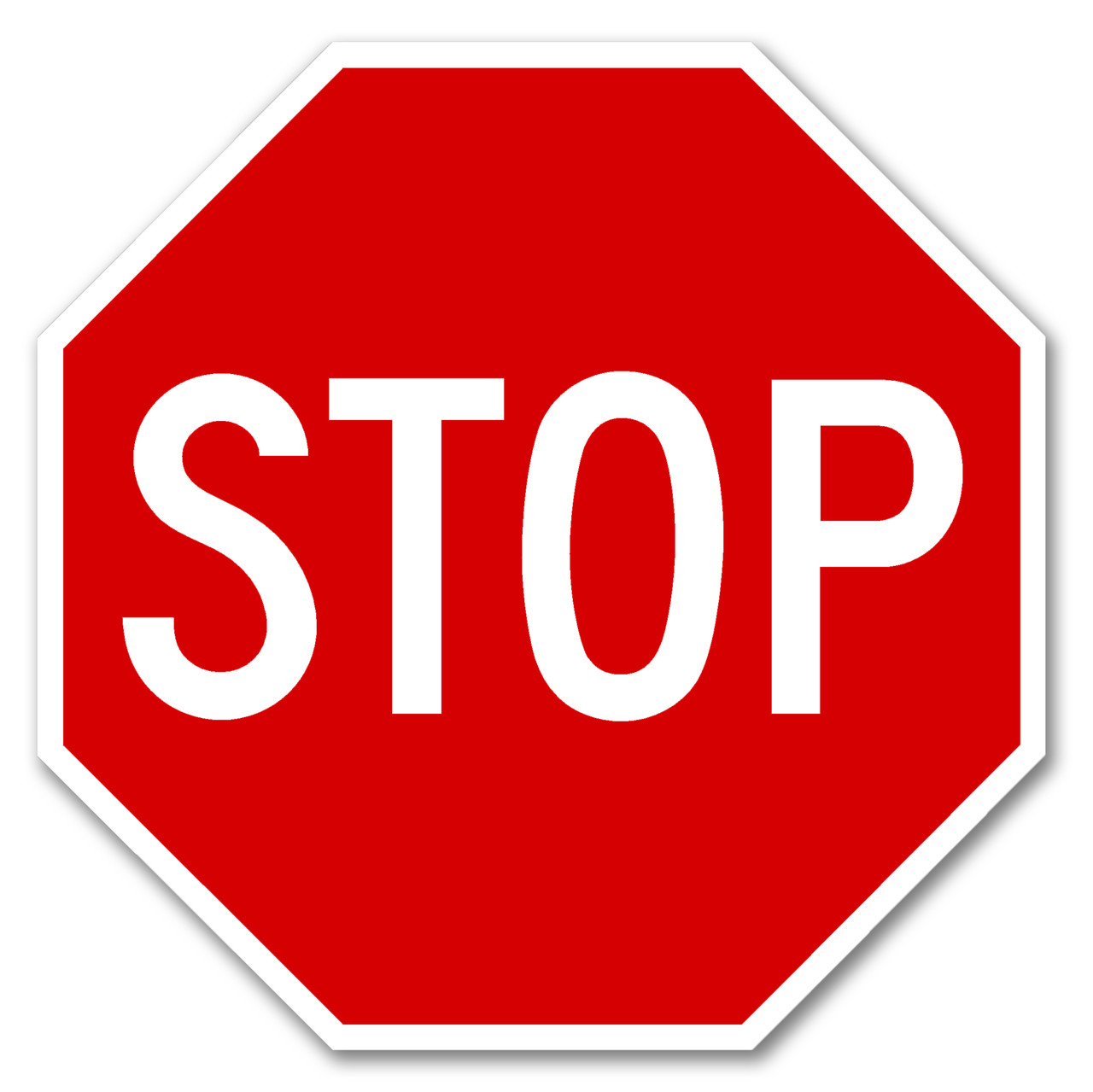 Microsoft looking at the long term health of consoles lolz. Also Switch will easily reach 3DS numbers, unless they cut support for it in a year.

This is funny,well bye bye.

Microsoft the only company? That's why they tried to make an online only console with no second hand market. That's why they require xbox live for F2P titles. And that's why they've got by far the worst first party line up between Nintendo and Sony.

Good, my dude. Glad to see you have chosen to follow what you like instead of brand loyalty over years of being in that same ecosystem. Do not be ashamed or peer pressured for liking Xbox. There is absolutely nothing wrong with it.

Some people can't except that. It shouldn't be your problem, it should be their problem.

Who needs games when you can download and open a .rar file?

I'll be honest, reading OP it sounds like 1 big thing happened rather than a bunch of these little (arguably pointless) things, possibly did you get some bad customer support in relation to an automatic renewal of a service? Did you limited edition spiderman console arrive with actual spiders on it instead of the official system? It just sounds like now would be one of the worst times to leave the playstation service at a time when the system is looking closer to winding down and talk of a replacement is on the way already where on the ps side you've got the relatively recent releases of some giant titles like Spidey and Dad of War, upcoming TLOU2, I mean... what is the counter to those titles on the X1? are you hoping to find it inside a .rar file?

If the system had a functionality of fully dual booting between X1 and Windows10 OS that would be a very tempting thing to get me to consider buying one, but that said, behind my couch already has a ps4/switch and gaming PC hooked to my projector so even if the X1 would open up to being a fully functional PC it still wouldn't fill a gap in my systems which doesn't already have a more powerful system in there doing it.

That is new to me and the other 99% Playstation 4 owners. Tbh your op reads like you were sponsored by Microsoft. But feel free to join the platform you feel the most comfortable with and therefore have fun with your future experiences with Xbox.

Just as he's entitled to no longer accept playstation as his main platform users here are also entitled to not accept his decision. Otherwise what's the point of the thread, to be one massive echo chamber? Some people obviously can't accept that.

Maybe he's going through Internet issues and it keeps cutting out while he plays? It can be very easy to blame it on Sony when in fact it could be your own Internet. Psn has been impeccable for me lately and literally every time i disconnect its because my own Internet has reset or momentarily switched off.