Forums - Sony Discussion - what was your "FIRST GAME" for a playstation system?

A racing game called "Corvette" on my PS2

Tomba and where is the remake?

Yup. Thanks for finding it ^^

Mortal Kombat Trilogy. The reason I bought a PS1

These two plus Resident Evil: Director's Cut for Christmas.

The first PlayStation game I played when the original console first came out was a demo of Wip3out at my local movie theater in '95. First game I ever purchased for a PS platform was GTA Vice City on the PS2 in 2002, which was my first ever PS console that I owned.

Max Payne, my dad bought it for me and my brothers when he bought the PS2 and what a fucking game it was. I was 5 and I still remember it vividly.

Crash 1 as it came with the system.

I bought final fantasy xviii and harvest moon: back to nature with my ps1 on the same day, so both I guess. 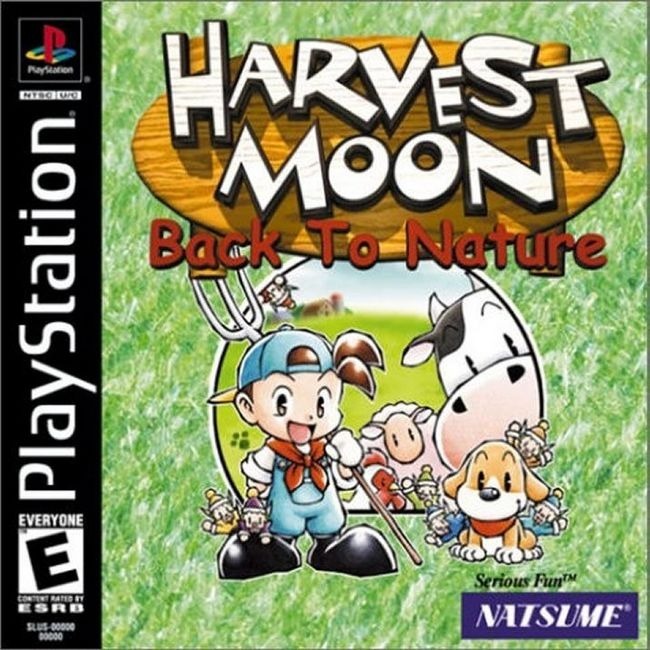