I'll wait until they release Dead or Alive 6 Plus Extreme: Final Edition

It all looks good except or the fact that they toned back jiggle physics and revealing outfits. Revealing outfits at least will be back I'm sure, as DLC, they made too much money from selling revealing outfit DLC for DoA 5 to not do them for DoA 6. Jiggle physics are ingrained in the engine though, we likely won't see them back until DoA 7. Maybe they'll return in the eventual DoA 6 port for PS5 and XB4 at least if enough people complain, DoA 5 Last Round made changes to the engine afterall, mainly to the skin tech to make skin look more realistic.

Starting character roster is meh, but they are announcing more soon thankfully, including new characters. As long as Hitomi and Marie Rose return I'll be happy.

Did DOA5 have an option to turn jiggle physics off? I think they could do the same for DOA6 if that was the case. We already know they will try to release 1000 DLC costumes.

Not that I know of, they were on by default. The jiggle physics have been in the series since at least DoA 3. The series has become well known for it's jiggle physics and revealing outfits, seeing them toned back in DoA 6 is disappointing for sure. It's a shame to see Team Ninja pandering to the recent SJW push for less sexualization in games, first they refused to release DoA Xtreme 3 in the west out of fear of criticism from the SJW's. now this.

At least the revealing outfits will likely return as DLC, but would have been nice to get some in the game on release. 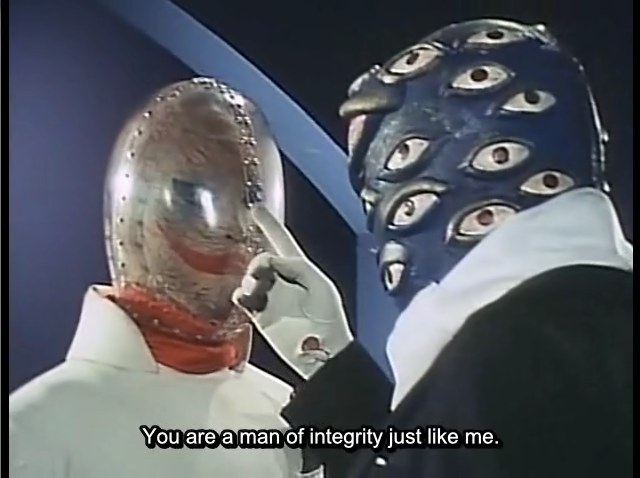 They tried to do that with DOA5, but ended up giving in and giving the fans what they wanted. Not sure if this'll broaden their fanbase, but I don't see it happening. They'll cave in when they realize the only way they'll make money is by having sexy DLC.

True that. I would be so happy if we got both DoA 6 and Virtua Fighter 6 this gen, my two favorite fighting series. 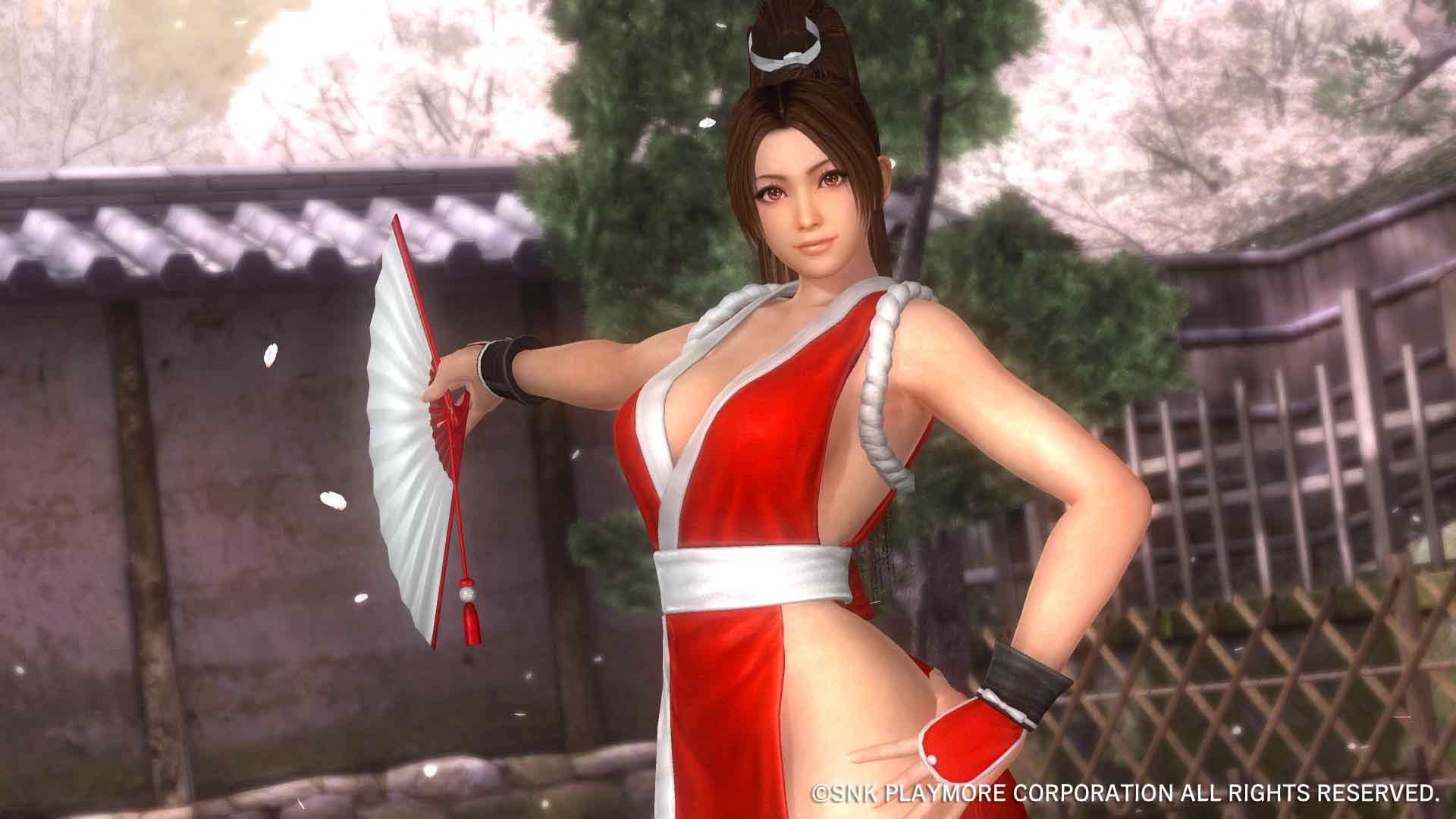 But guest characters rarely ever appear in two games in a row, so I'm guessing it'll be someone new to the DOA series if they add someone.

That is surprising indeed. I was expecting a new Ninja Gaiden before a new DOA.