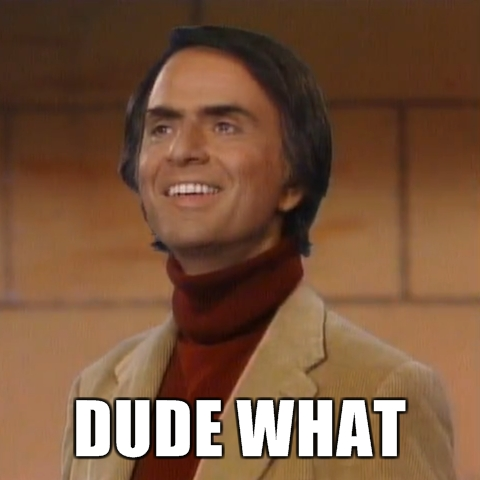 If you read hole post its obviously I meant Wii U and buy mistake wrote again Switch.

The Last Of Us Remastered was going to be 60$, but people complained and Sony dropped it to 50$.

And these were also games that were one year old, not four years old... they were basically GOTY editions taken to the next level.

But meanwhile on Planet Activison, they're remaking 3 games from the ground up and selling them for $40 (again). Who would have thought Activision would be a shining example,

Yeah, they could easily have made the Crash Trilogy 60$ and I don't think many would complain.

I only played through half of the game on Wii U and then lost interest (really wasn't a Wii U fan) and now I'm interested to play this in portable mode. Just wished it wasn't so overpriced or had some additional content other than Funky Mode which I probably won't use anyway. 1080p and better loading times are definitely nice; the loading times in particular were one of the things that annoyed me in the Wii U version after having played Returns on the Wii.

I liked the game on wiiu, it was very hard and i have not finished it, I will love to buy it but when it is around the $40 range for me.

That's still not $40 which is what the poster being quoted declared was the standard on all other consoles.

So you were both wrong then.

So all new games on Switch should cost more than on PS4 and X1 since they get are only console mode. And the cross purchase that you can do on PS4+PSVita and Play Anywhere for X1+PC should cost over 100 USD per your logic right?

And it is BS to defend Nintendo looking at ports as brand new games when they aren't, and for the case in point it's a very basic port. While Activision releases 3 Crash, fully remade for 40 and in Switch will be playable dock and undock...

Also, please tell us what differences are between the full handheld version and the full home console mode?

Yep as I said earlier, we don't know if Nintendo saw that they would profit less at 40 even with more sales.

It is almost like a collection of several GOTY games made as one.

You are falling for the fallacy "I think it's prettier so it must be more demanding", without looking at the console load you can't be certain of it.

You could have 100 games you think is better or prettier or more demanding than one specific game, but in the end that one is the more demanding one.

Standard =/= than mandatory, Beyond Two Souls + Heavy Rain remaster launched for 40USD as far as I remember.

God of War collections on PS3 was 40

Jak and Dexter trilogy as well