My bad. I thought it was North. Rockstar San Diego, then.

Still, this shows how much effort they really put into those textures. If they look this good when resolution has been increased that much. Absolutely impressive.

4K means nothing. It’s the style, ambience and quality of the cgi and animation that makes it look good. Was toy story 4K? No

no game will look as good as  that. (This looks like a game, not much different to any other game). Until it does then no game will make my jaw drop.

And what about those of us who view "better" as meaning, the way it was originally released? When I play OOT, I want to play it on a real N64 on a CRT with an N64 controller and the surround sound system turned on just like it's the 90's. That's the way it was suppose to be played and playing it any other way, makes it a different game entirely.

If you're talking about Toy Story 1 then hell no lol.
You should watch that again. It looks terribly outdated and I watched it on Blu-Ray.

Textures are simple, background objects are simple, facial animations are terrible, humans in general look more scary than the toys due to the uncanny valley (the dog as well)

Super impressive. I wouldn't complain if I bought a brand new game with those graphics. Xbox One X is on my wishlist for sure but without more exclusive games it's hard to justify.

How is the framerate and loading? I stopped playing it on ps3 because it was terrible. Huge loading times, terrible framerate, scenarios being constructed in front of my character, disk being read all the time by the game. Terrible but I couldnt go on...

This is one reason why i love BC. It gives a valid reason to not remaster our games and charge us full price while wasting company resources and time. RDR looks amazing last gen and the X version is how it should be done. Just like a PC, upgrading your visusls with no extra cost on a game you already paid top dollar for. 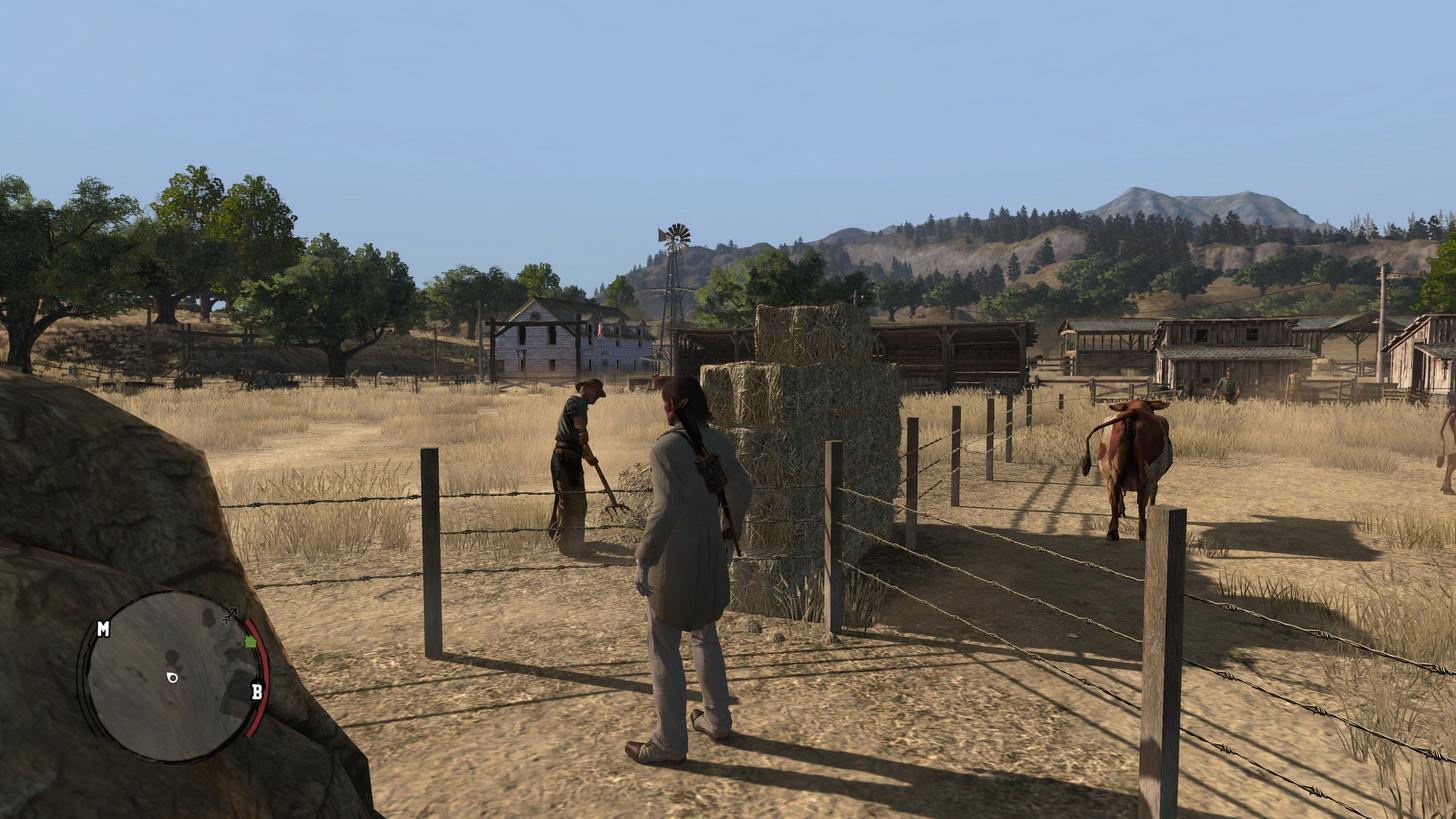 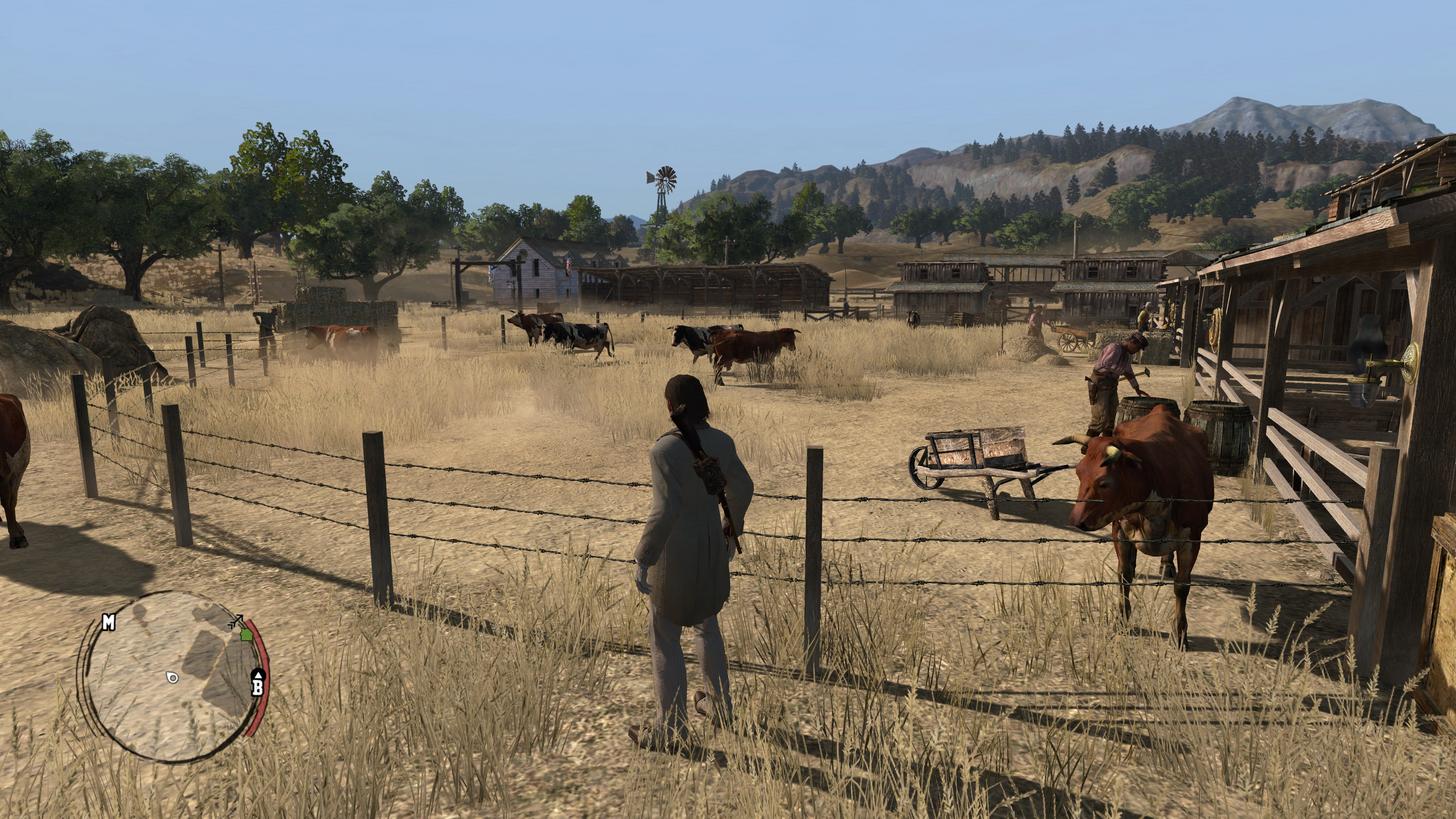 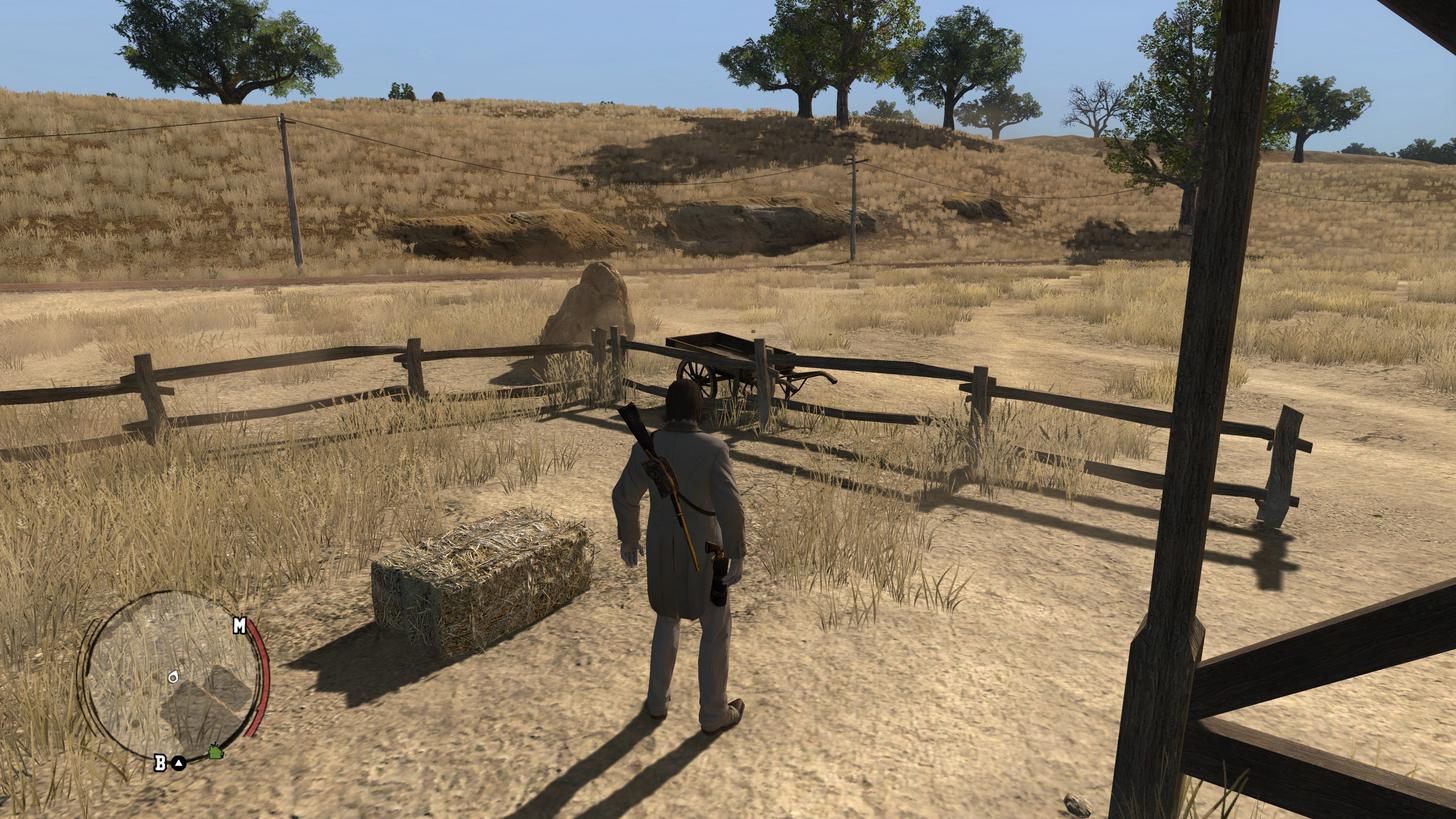 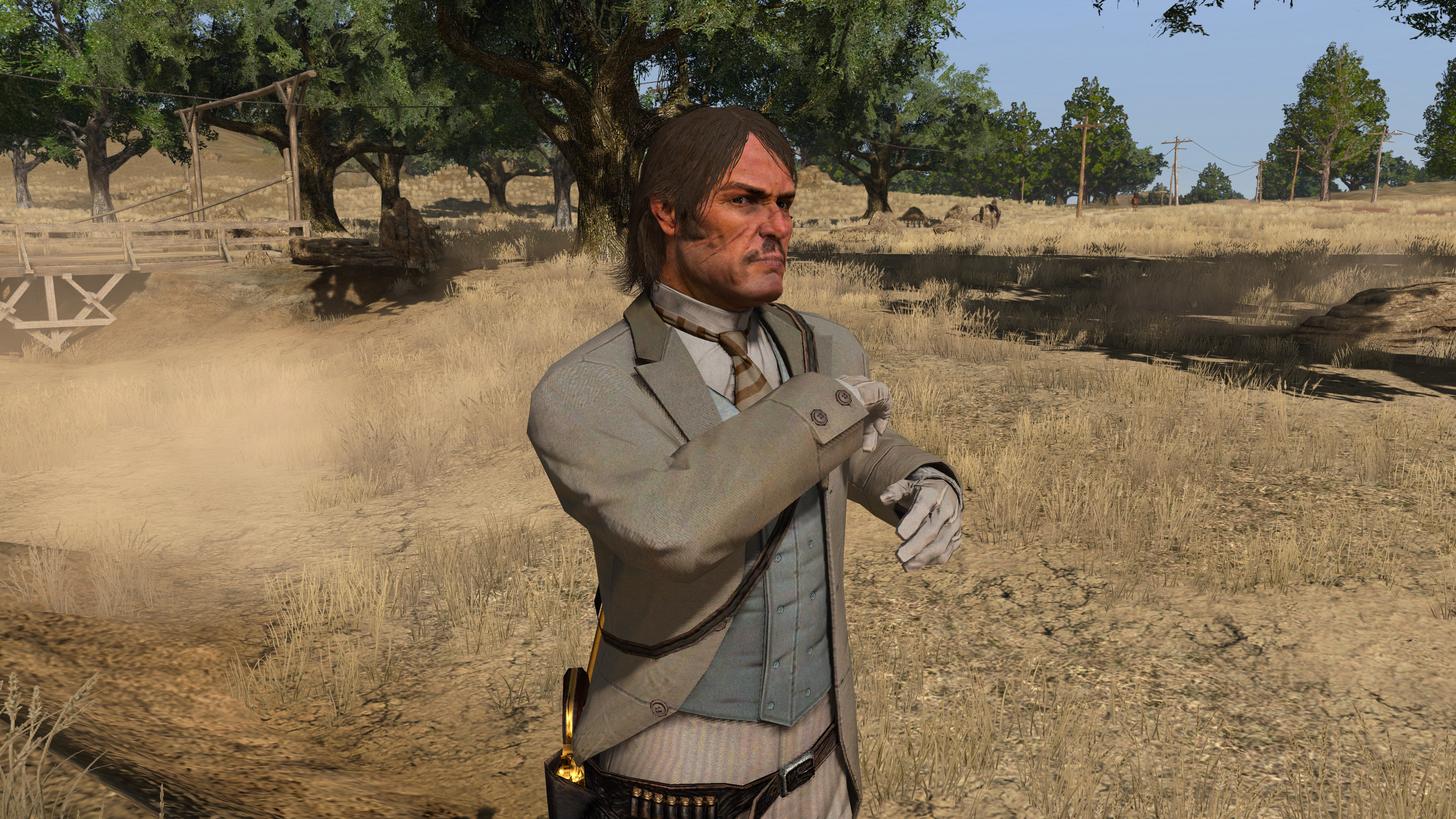 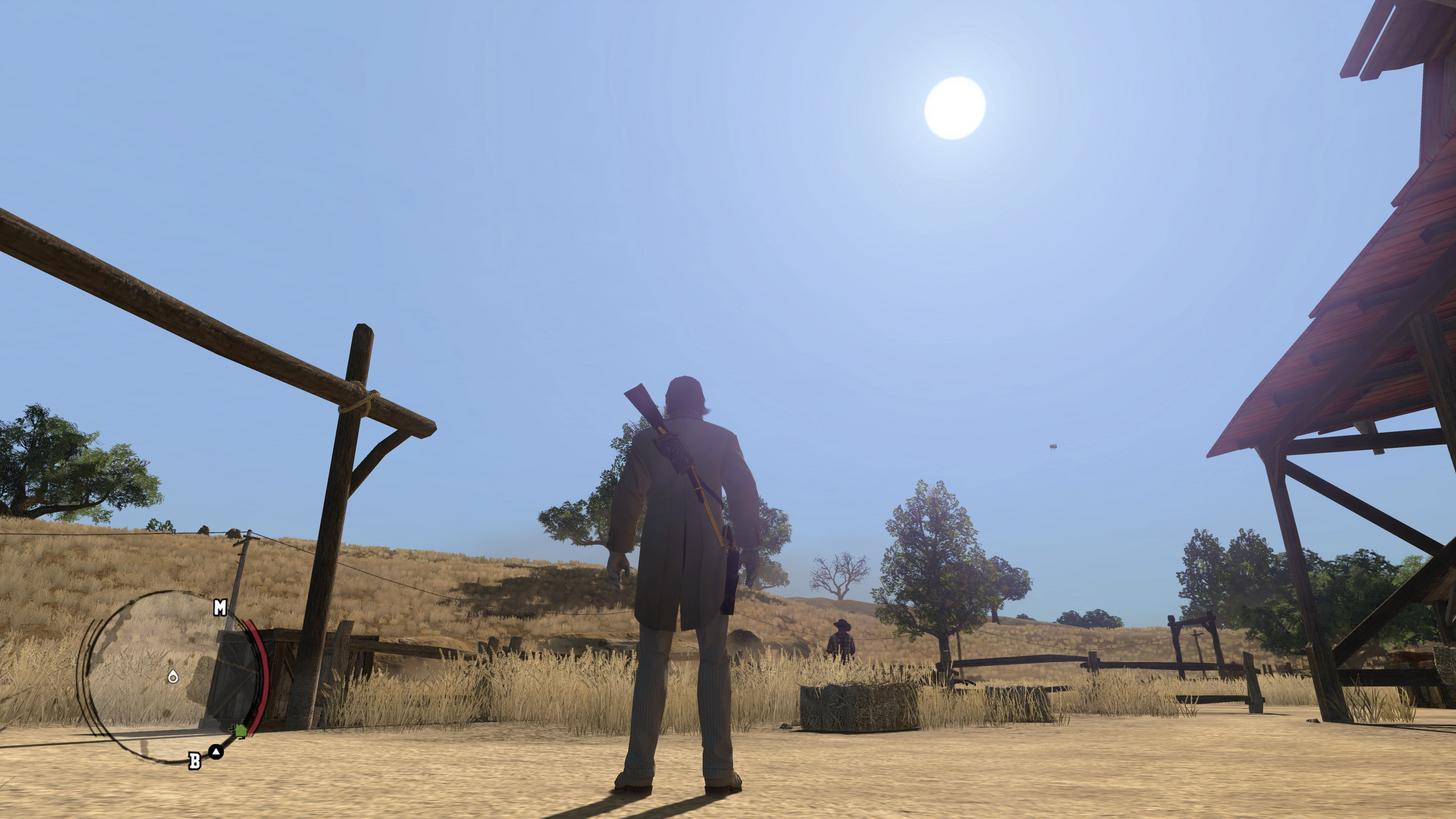 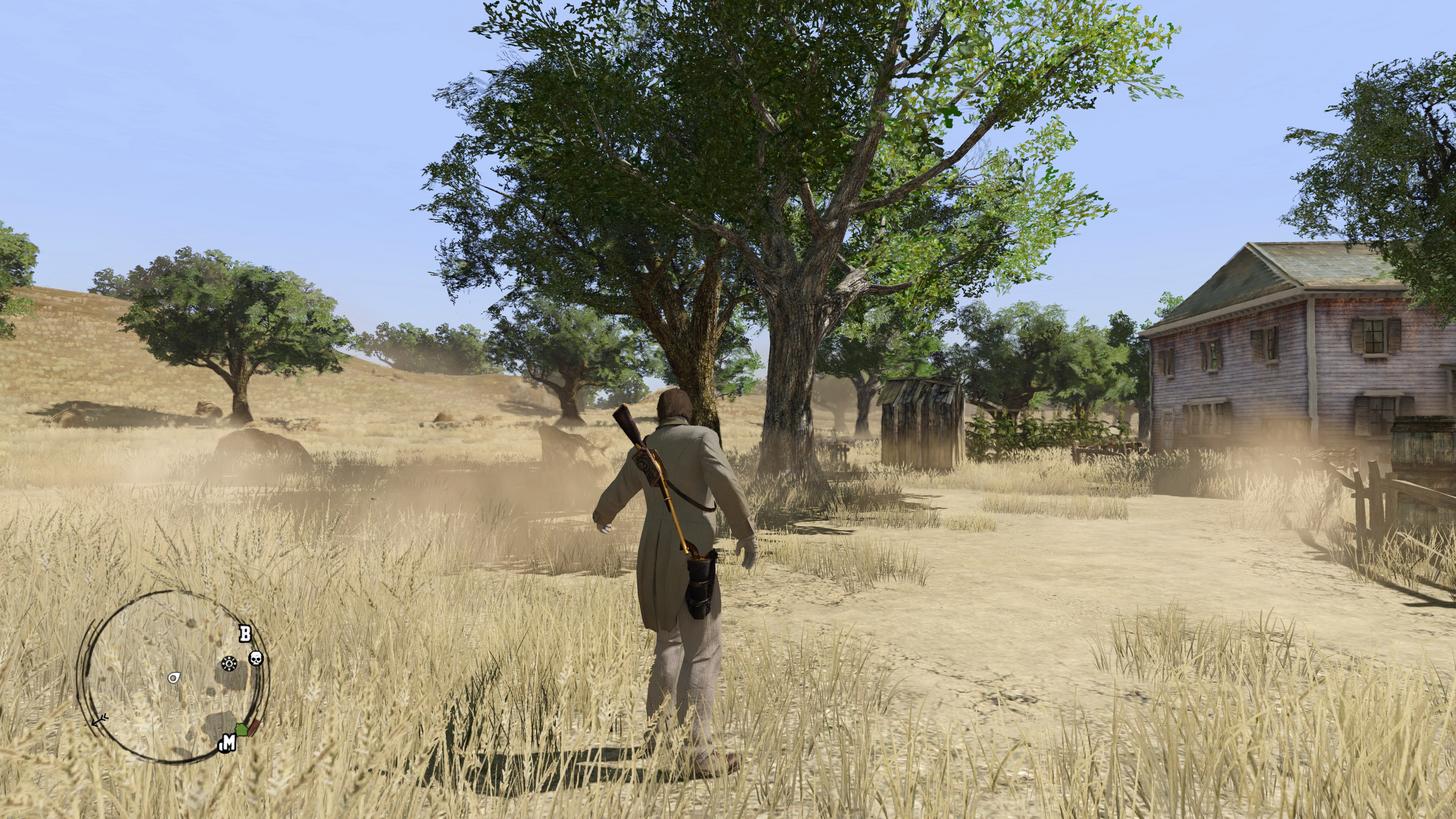 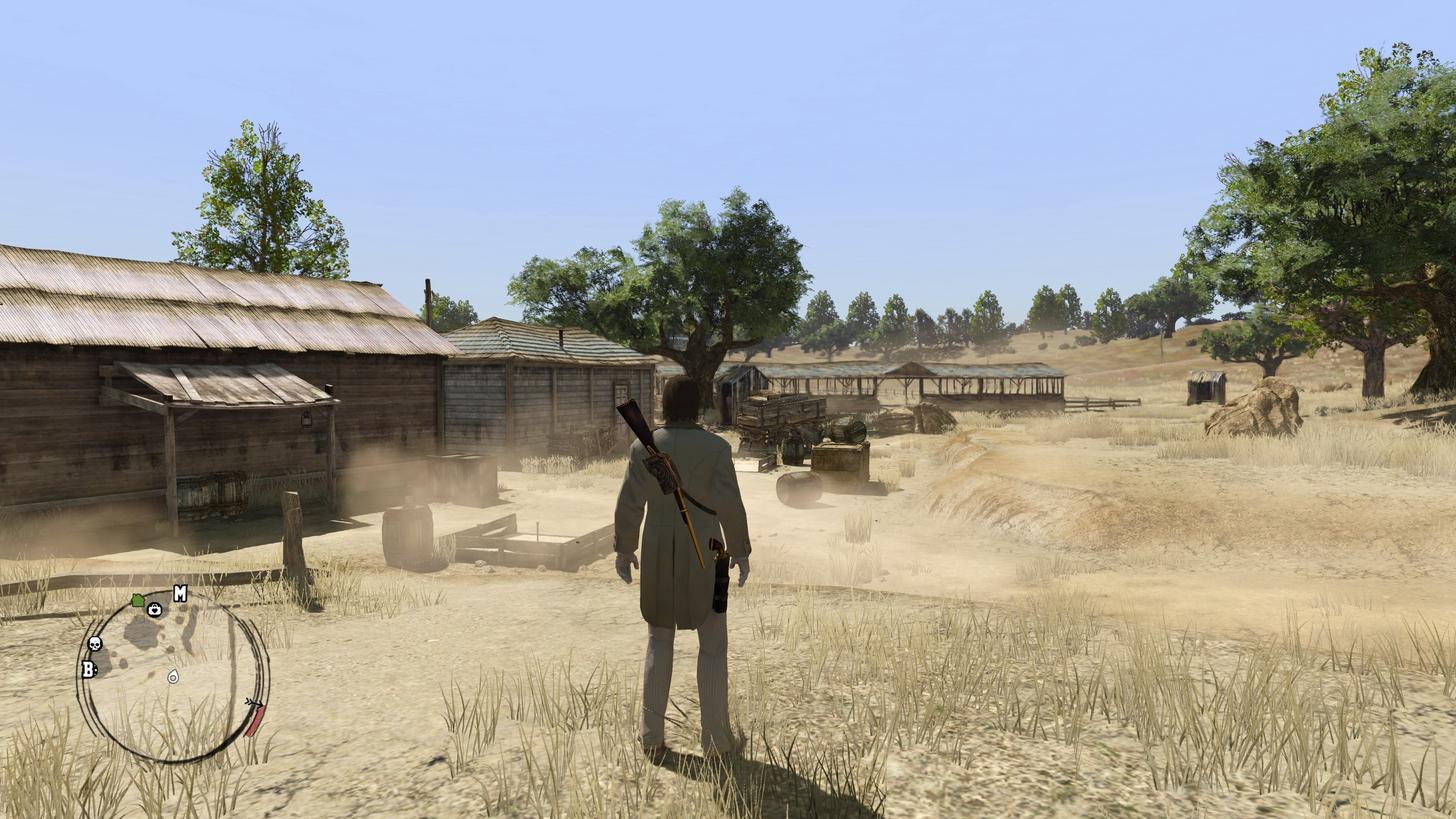 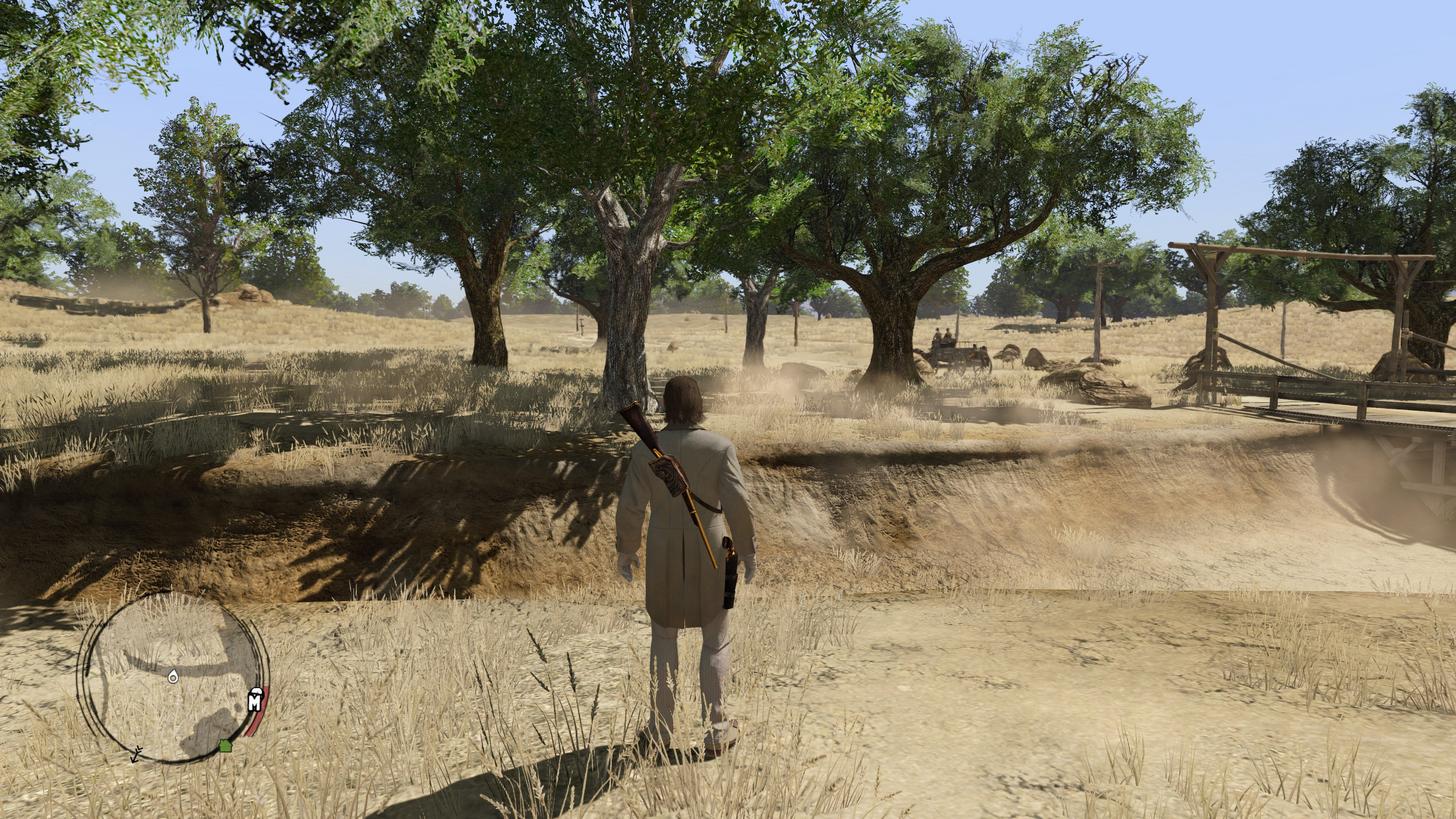 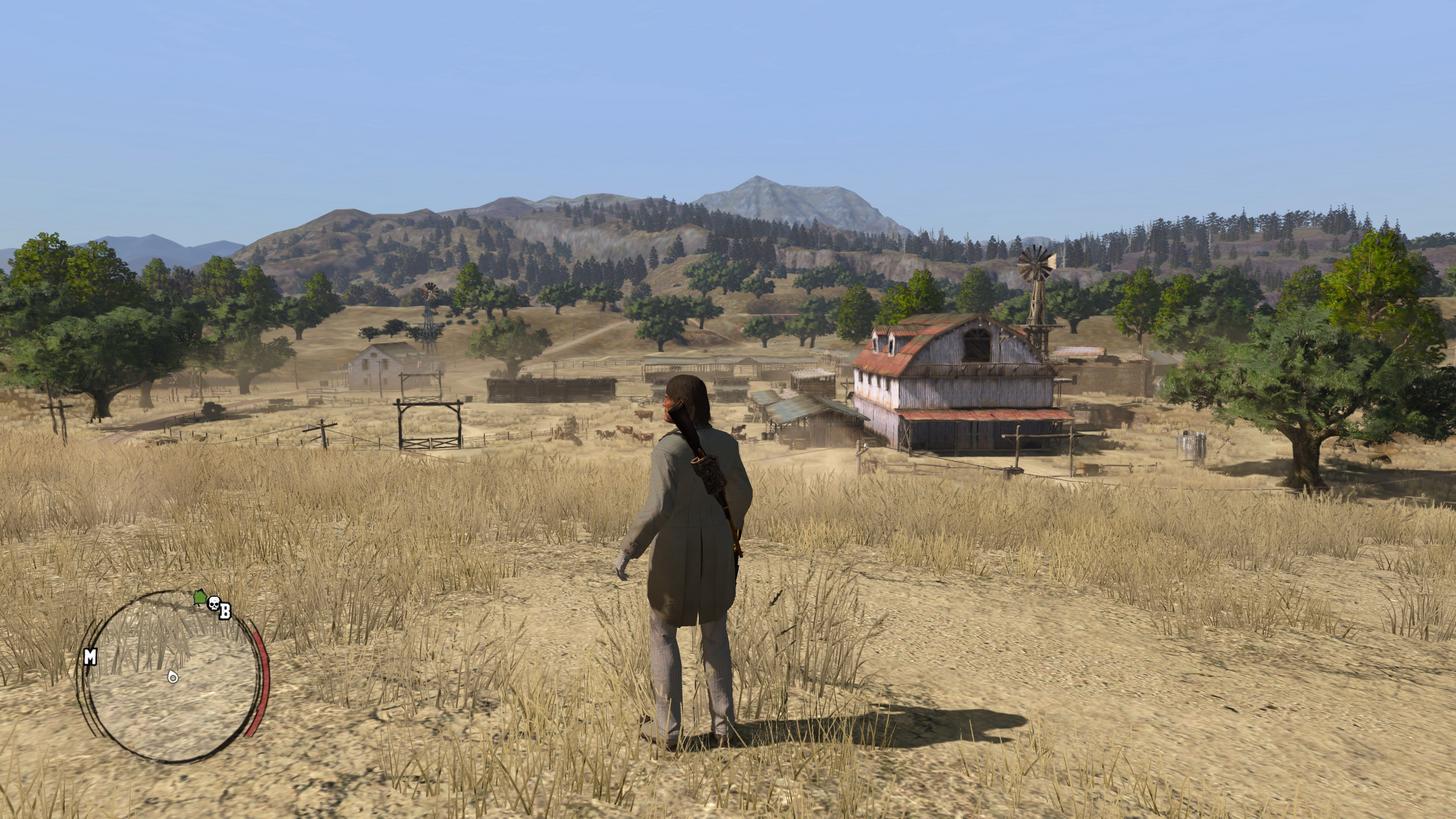 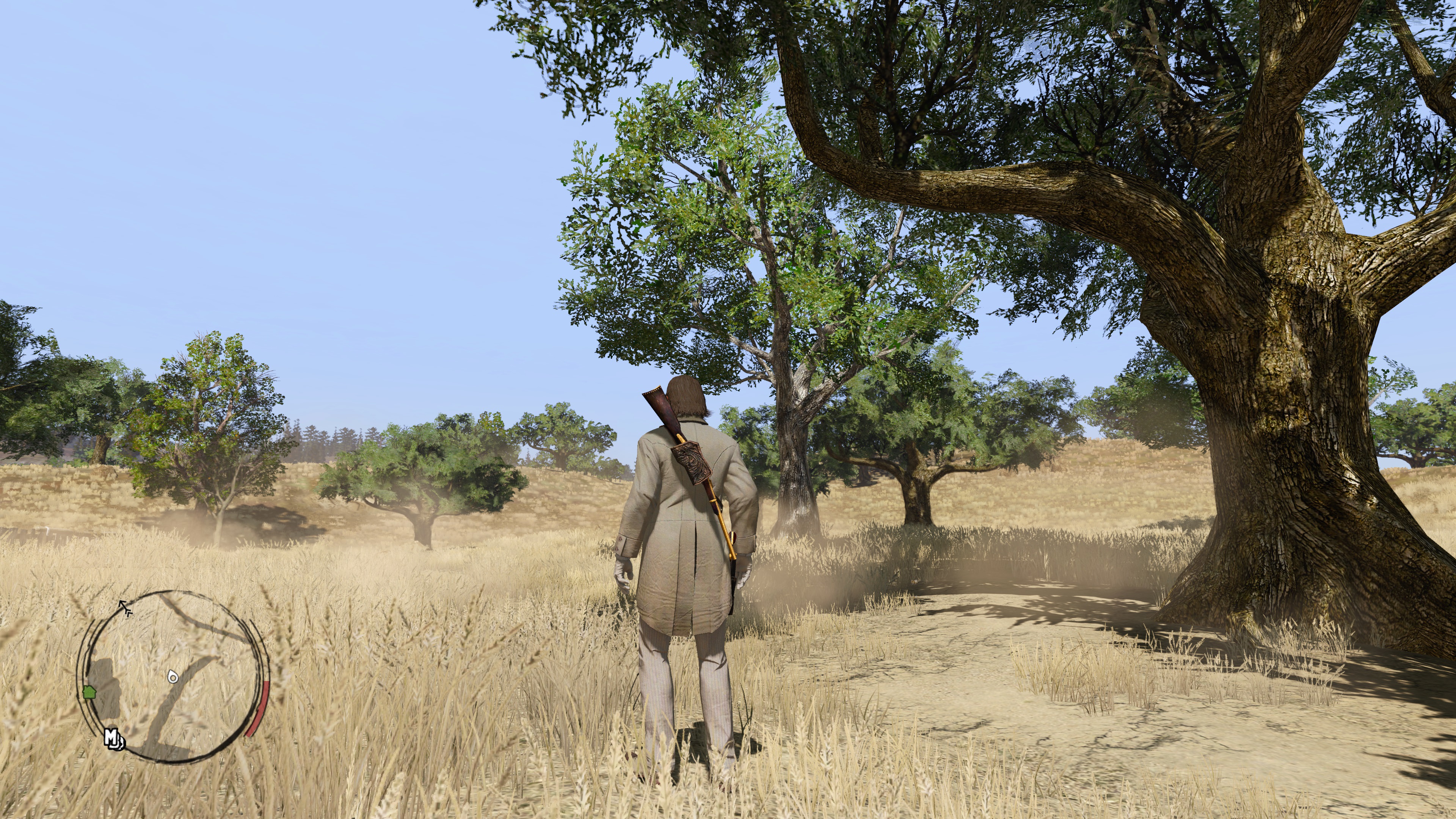 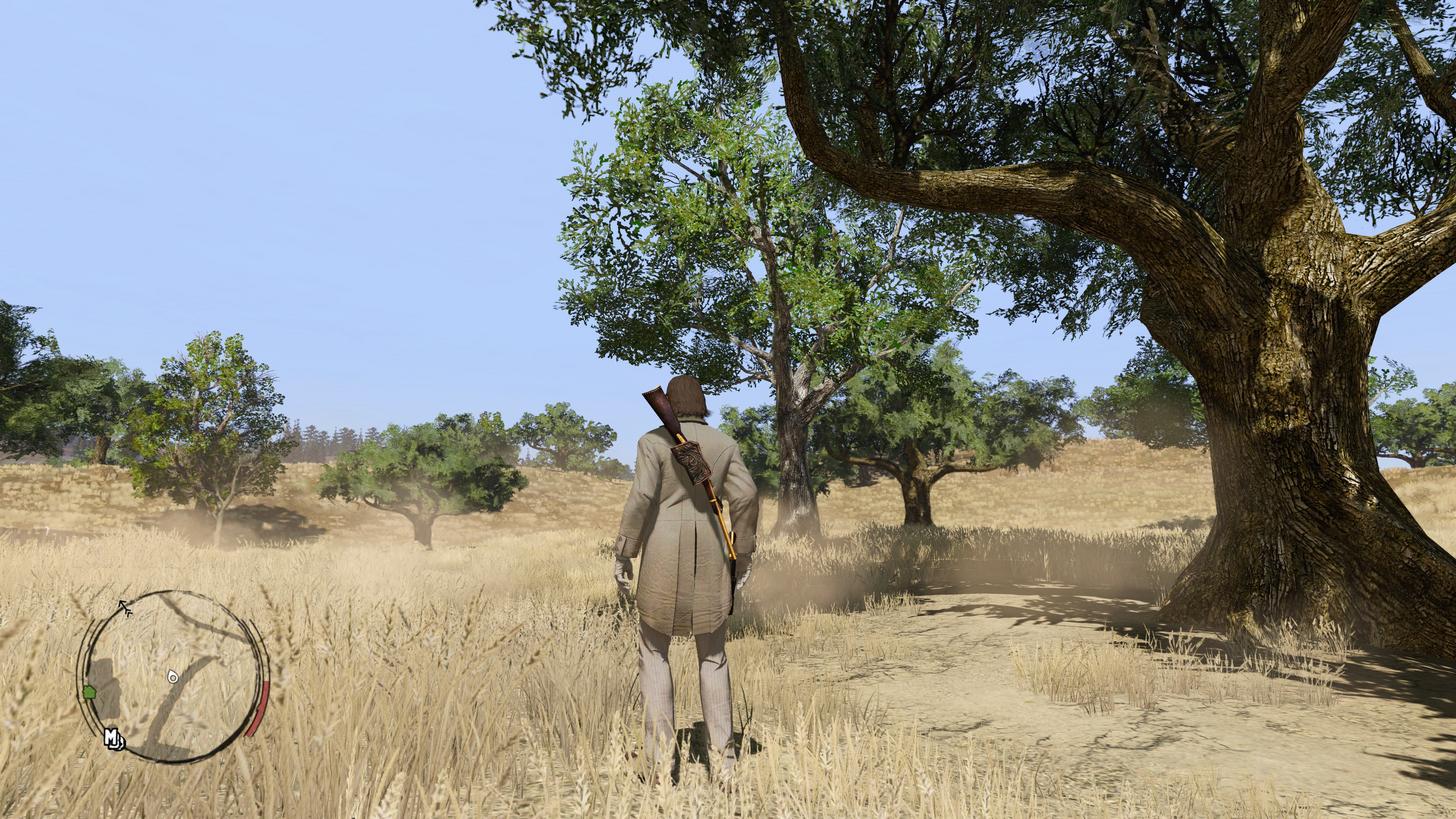 Haven't had a chance to fire up my Xbox One X since reading it but I understand a few games got a 4K update as well as the addition of a feature that boosts performance on all Xbox 360 bc titles. AND a list of upcoming original Xbox titles.