Forums - Nintendo Discussion - Nintendos 2018 Line up is pretty boring for me, so far

Eh, so far Nintendo have concentrated on spring/summer - so maybe there'll be more in the second-half of the year.

Wait till E3. I'm assuming you like JRPGS, given you're looking forward to Octopath Traveler: things like Dragon Quest XI, Valkyria Chronicles 4, Fire Emblem and Pokemon might be autumn/winter releases for Switch in 2018.

And no, I'm not disappointed. There's a mixture of things I want to replay (Crash trilogy (only played original versions), Okami HD), third-party stuff that's new to me (Dark Souls, Ys 8), and new titles (Mario Tennis Aces, Octopath Traveler, Splatoon 2 expansion) that'll keep me very busy over summer. I mean, that's 6 game purchases and an expansion over a 2/3 month period, which is great for me. 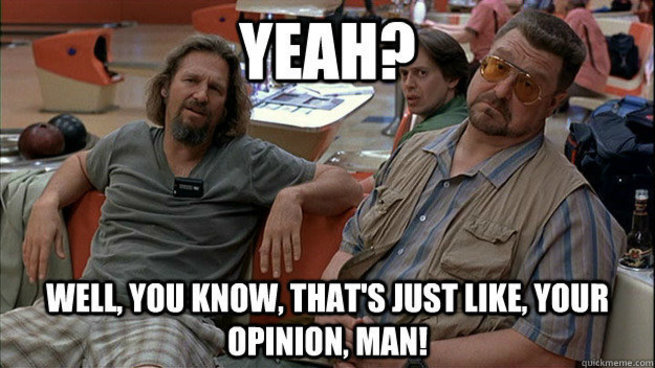 At the moment i have to say i feel the same way as you. The 2018 so far doesn't look great. The only game i took up it's a remaster Bayo+Bayo2 that i already played on WiiU and Bayo even on PS3, and i don't think to pick other games for a while cause there's nothing i really want until July (Octopath traveler). The first two direct of the year were a let down for me. Waiting for E3 and hope to see Pokémon and other stuff i like.

The fact that Nintendo just announced Smashbros and its coming out this year should tell us we have no clue what the full line-up will look like for 2018.

I meant that you sound like a broken record at this point.

All of those games were announced in by March 8 and pretty much all of them will release by July so its safe to assume we know next to nothing about the August-December lineup.

Nah same for me mate, I dont like Smash, kirby either and haven't tried Yoshi yet. Not really fussed for Bayo games either. They cant please everyone all the time though so its fine

It's not as good as last years, but it's still a great lineup, and who knows perhaps there'll be a little surprise or two yet.

Well, I can safely say I'm interested in 1/2 games a month until July so that's fine for me. And there's always the chance that some digital releases catch my eye. I'm perfectly fine with the lineup so far.