Time to build a wall around California. 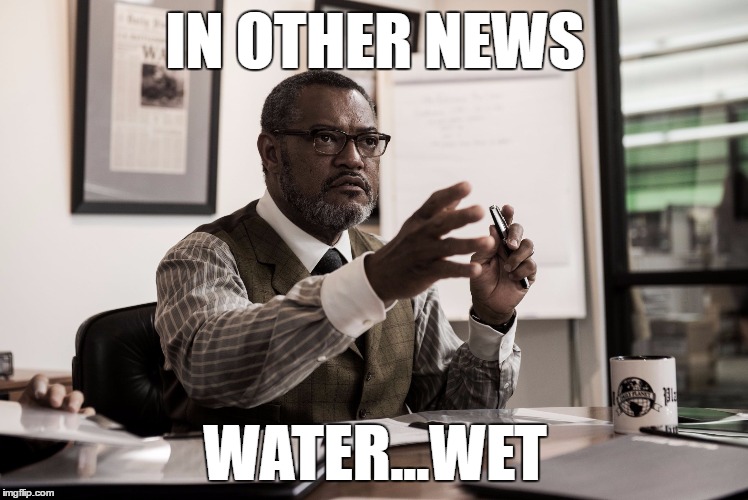 This is just disgusting...

I disagree with that. A person can have gender dysphoria without being trans or ultimately transitioning to a different gender. It's definitely a choice if a person wants to live as a different gender or not. They don't have to either way. In regards to kids, they're highly suspectable to whatever their parents, friends and society tells them and they can be pushed towards something when the kid has no understanding of it.

From what I've seen no one has made that argument at all so thanks for your contribution to the thread with a nugget of wisdom. 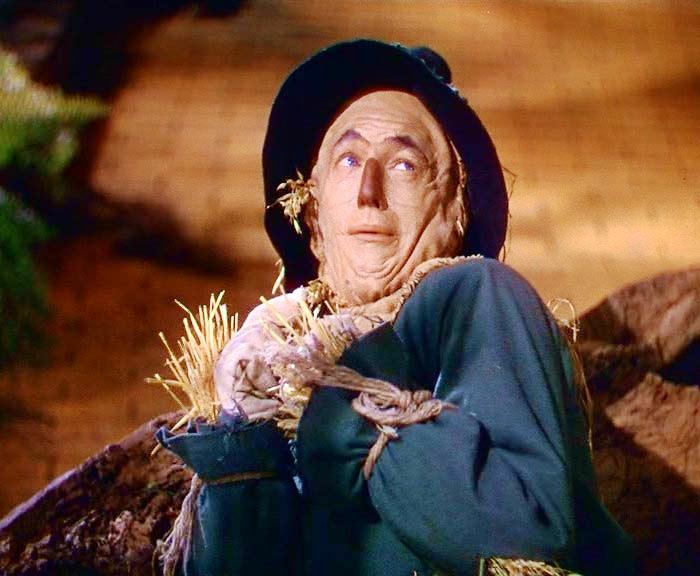 I think 9 years old is way too early for this, and the psychiatrist who diagnosed the child should be more skeptical. As with any medical condition and treatment, there is such a thing as too much, and as doctors, psychiatrists should be making decisions that minimize harm to the child.

If the child, of their own volition, not coerced by their parents were deciding for this to be done, then puberty blockers seem like a good step until they are well within their teenage years and can take hormones. But it seems somewhat clear that the parents are pushing this idea on their child, and just as a trans person suffers from Gender Dysphoria, so will a cisgendered person who has wrongly undergone transition. You might say, so what, they can always go back? Well it isn't that easy. There are negative social, neurological, and physiological effects of transition.

I am confident the doctors can figure this out without the state directing them in the long term, but the casualties until we get there are alarming, but if we don't get there casualties will exist (for trans people) also.

Alright everyone, sorry for the placeholder comment, as I went on to read the article and discover some... selective editing on @numberwang's part.
I say selective editing, but really it looks like straight up lying.

See, if you read the whole article you'd see it's far less focused on hormone therapy then it is on the experience of coming out as transgender, and how James and his parents dealt with it (and to a lesser extent Olivia).
This surprised me, as it's quite well known that starting hormone therapy at 9y is literally impossible, so I originally thought this was some groundbreaking new test trial or something.
Turns out @numberwang "forgot" this little part of the article, the only part concerned with hormone therapy

"Puberty is one of the scariest things in the world to James. He talks about it a lot, and worries sometimes whether his armpits smell because he thinks that might be a sign it’s all starting. Puberty, he knows, is when his body won’t really be his anymore.

For now, the Oakland office of UCSF’s Child and Adolescent Gender Clinic is monitoring James for the first signs of puberty. They do this through blood work and by keeping an eye out for breast development. Once the doctor determines that puberty has begun, they’ll give him and his parents the option of his going on a hormone blocker — essentially freezing his development in place. Its effects are fully reversible.

If he goes on blockers, James can stay on them until he reaches an age when puberty can’t be avoided. If he’s still certain about his gender then, he’ll start cross-hormone therapy. Daily doses of testosterone will give him a puberty in line with his gender. His voice will deepen, he’ll grow body hair, his face will harden. Any surgical interventions, should he decide to pursue them, wouldn’t happen until much later."

You'll notice that the "California couple" has not decided anything for anyone, because no decision, not even oft the reversible kind has, or can be taken yet.
i.e. the thread title, @numberwang main contribution is flat out wrong.
Doubly so, since it seems to implicate that therapy has been started for Olivia, which, being 5y, is just ridiculous.

And now to check the reply and reveal who has read the article to notice the obvious lie, how fun!

TL;DR: The title is false, reading the article should have cleared that up

...that little side detail of hormone injections into prepubescent children, nothing to see here, move along citizen.

Another article of someone aged 15 wanting to change and regretting it after surgery.

At the same time, there was a significant change in how I felt about my gender. Reflecting on the difference in how I was treated when people saw me as a man, I realised other women were also held back by this. I had assumed the problem was in my body. Now I saw that it wasn’t being female that was stopping me from being myself; it was society’s perpetual oppression of women. Once I realised this, I gradually came to the conclusion that I had to detransition.

This was more my gut feeling telling me what the article was about, not whatever hormone bullshit the thread was peddling.
Having read it, it is definitely what the article is about, something the thread creator deliberately obfuscated and lied about.

Still reading through the replies. Sure, nobody has argued someone's transitioning to be unnatural, wrong, disgusting, too soon, influenced by society/parents/brother etc. ;)
Your point is looking quite thin on the ground

Look who has come out of the woodwork to completely ignore my point.
Mate, talking to a med student here, but really doesn't take that much to know that hormone blockers are reversible.
Or that "once the doctor determines that puberty has begun" seems to suggest that the term "prepubescent" is not applicable.

Not that it matters, since any hormone therapy is yet to even be suggested, farther still from actually beginning.