I said proper, not unnecessary overpowered. X1 and PS4 are doing just fine at a lower price and Sony/MS gave their consumers the option to get even better hardware. Switch isn't even close to the standard X1.

Make stronger hardware then. We would all like to see it, but you don't make it easy Reggie/Nintendo.

I think it's going to be a tough climb for them.

A few things have changed in the industry.

One I don't think third parties have the time/resources to put up with Nintendo wanting to be different from everyone else. PS4/XB1 development is taxing these studios to the max as it is, Nintendo coming in and wanting maybe customized versions just to get them to run on their system is a tough sell. A lot of devs just can't spare the resources. Look at how many PS4/XB1 projects are getting delayed as is and the ones that do make their deadlines are likely running their devs ragged.

Secondly, I think even with hardware sales success Switch is going to have to show actual sales success in genre-types that third parties focus on (shooters, adventure, sports, racing, action, fighting games). They all remember the Wii, but they all remember that on Wii the overwhelming majority of sales was crap like Just Dance and Carnival Games and then that whole bubble popped on top of itself around 2010/11. So some publishers may not be impressed just by a fast start. If FIFA has good sales, if Skyrim has good sales, if NBA 2K has good sales, then maybe I think you will see a shift in perception by the bigger publishers.

I do wonder as an aside, if Nintendo should allow at least for home play, the Switch to stream PC games from an Nvidia card (the Nvidia Shield/Tegra X1 is built to do this already). 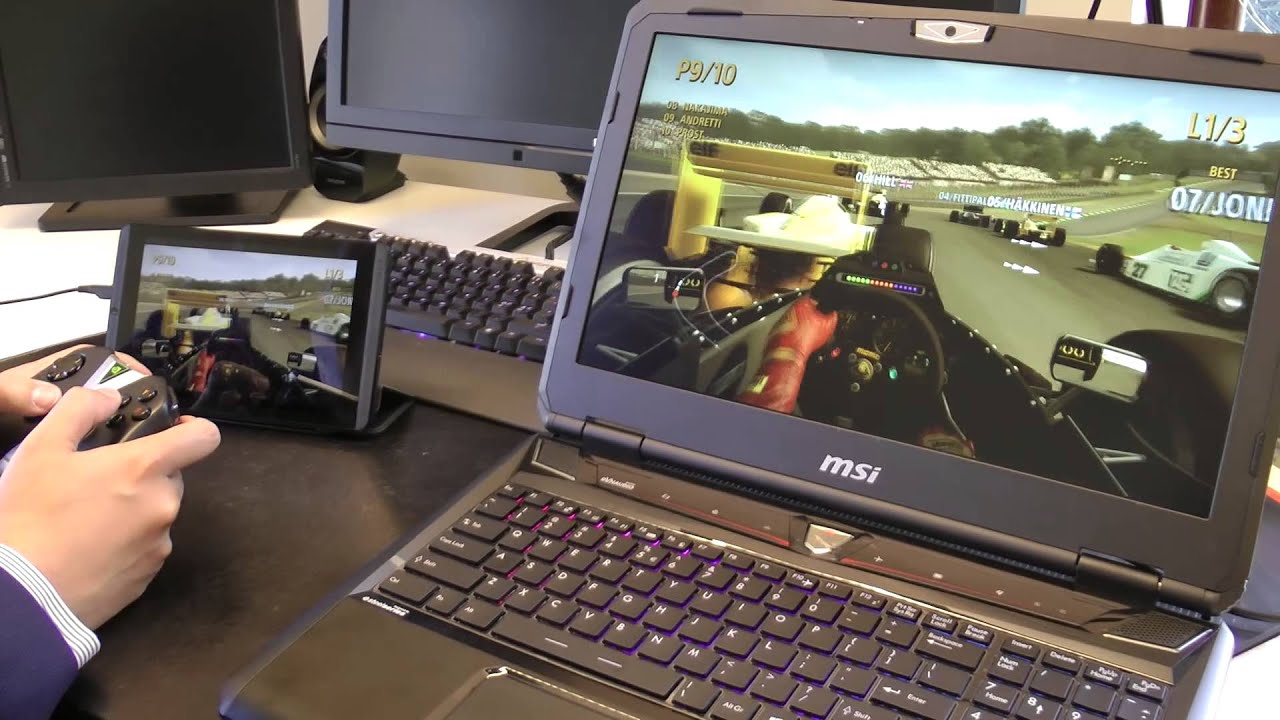 Charge say a $8-$10 licensing fee (paid to Nintendo by the consumer), if you have a PC game, and pay an extra $8-$10, you can "activate" a version that streams to Switch with Switch centric controls/menus.

That wouldn't alleviate the problem entirely, but it would help quite a bit I think and would make Nintendo a few extra bucks. They could also control which games and how many are "Switch approved", so maybe focus on some games that would never be on Switch or are important market wise (ie: not my cup of tea, but this could be a way to sorta get a game like Grand Theft Auto VI on a Switch).

I'd love to see you put a X1, TV and accompanying power generator in your backpack. I'll be waiting.

That's the first time I get called a Nintendo fanboy on vgchartz!

There should totally be an achievement for this.

Proceeds to make underpowered hardware...kk Nintendo. That just isn't how it works. There are indeed a slew of games that can release on Switch because they fall in line with the necessary specs like Rocket League, Skyrim, Sonic Forces, etc. but there are games that are cutting edge that just won't translate well to Switch. If they want Western 3rd party support that matters, they need to keep specs in mind.

That being said, I don't think they need to do this. Nintendo as a company has enough IP to tackle entire 3rd party lineups from Sony and MS, they'll be fine. It'd be great if their upcoming consoles can support these games but for success, they aren't necessary and historically have sold rather poorly on Nintendo consoles compared to the competition. Ultimately, I want Nintendo to be Nintendo, not Sony or MS. I'll buy a PS4 or PS5 etc. along with Nintendo platforms. Each has something to offer naturally.