I thought that PSX this year...

when defending one company I think it's fair to compare to competitors.  In this case it's all relevant so if you're going to say Sony didn't do well you can basically defend them by saying "they've announced more than their competition"

A simple comparison isn't the issue.

It was 7/10.
Though very well presented, it was mostly of trailers of games already announced and remasters.The trailer of Capcom vs Marvel and The Lasdt of Us 2 were epic though.Except the part that i thought that X was getting a new game.

*cries alone in the corner*

Haha, when people give things like this a 5/10 and stuff and cute reasons like Indies, stuff we already knew about (even if these were rumors), remasters and only 2 or three new stuff.

Then nintendo makes a conference and shows a little more of the same game they have been showing for the past 2 years everyone goes batshit crazy.

8/10 - Crash Bandicoot PS4, Uncharted 4 DLC and The Last of Us? 3 big Naughty Dog franchises in one conference bitch! :P 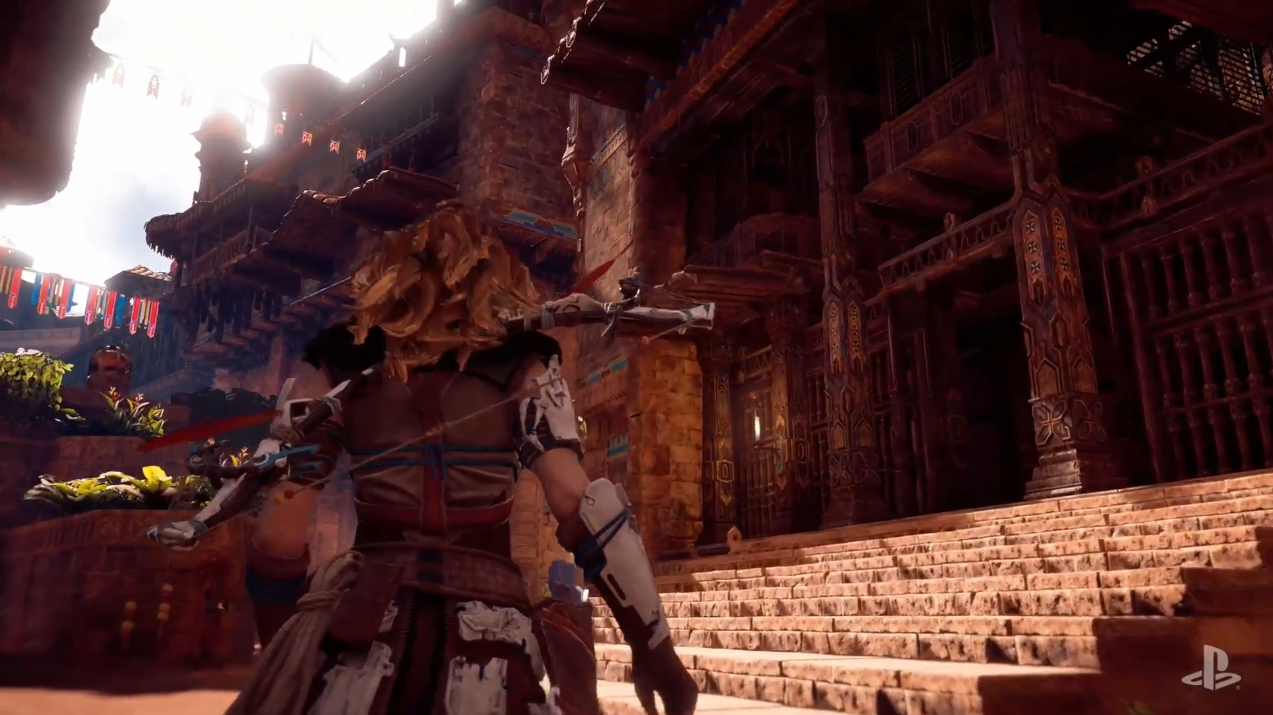 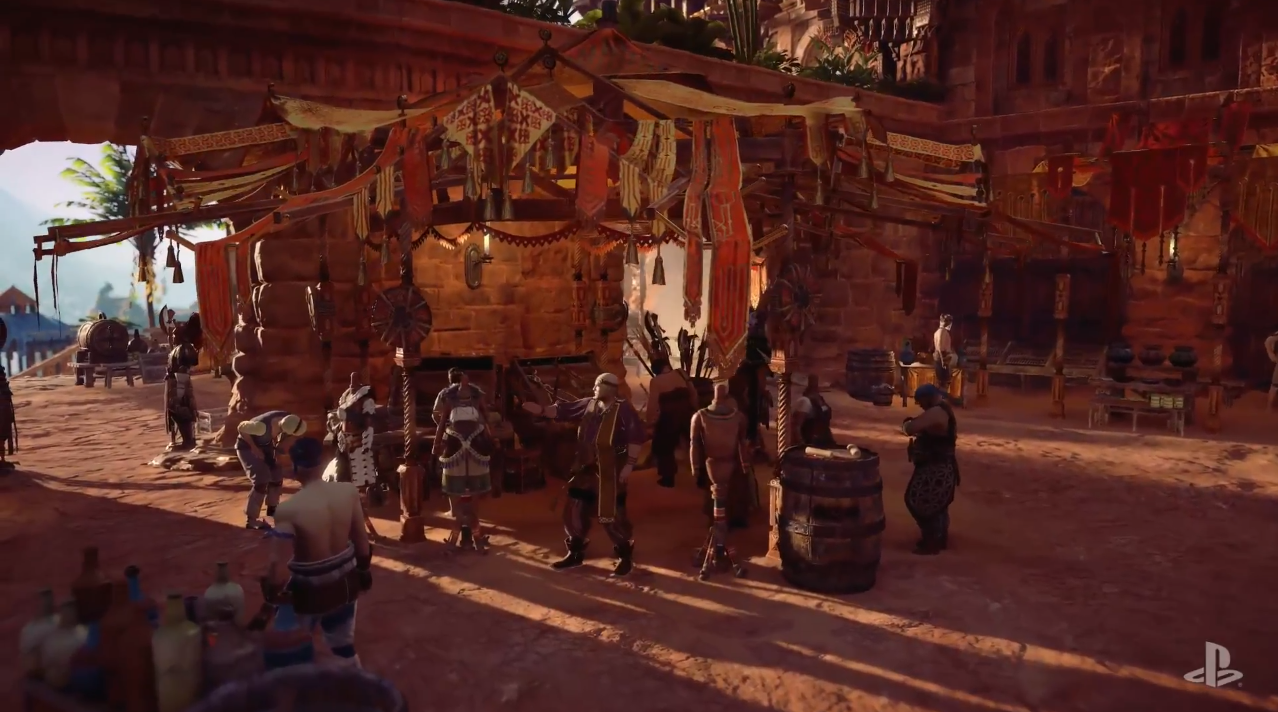 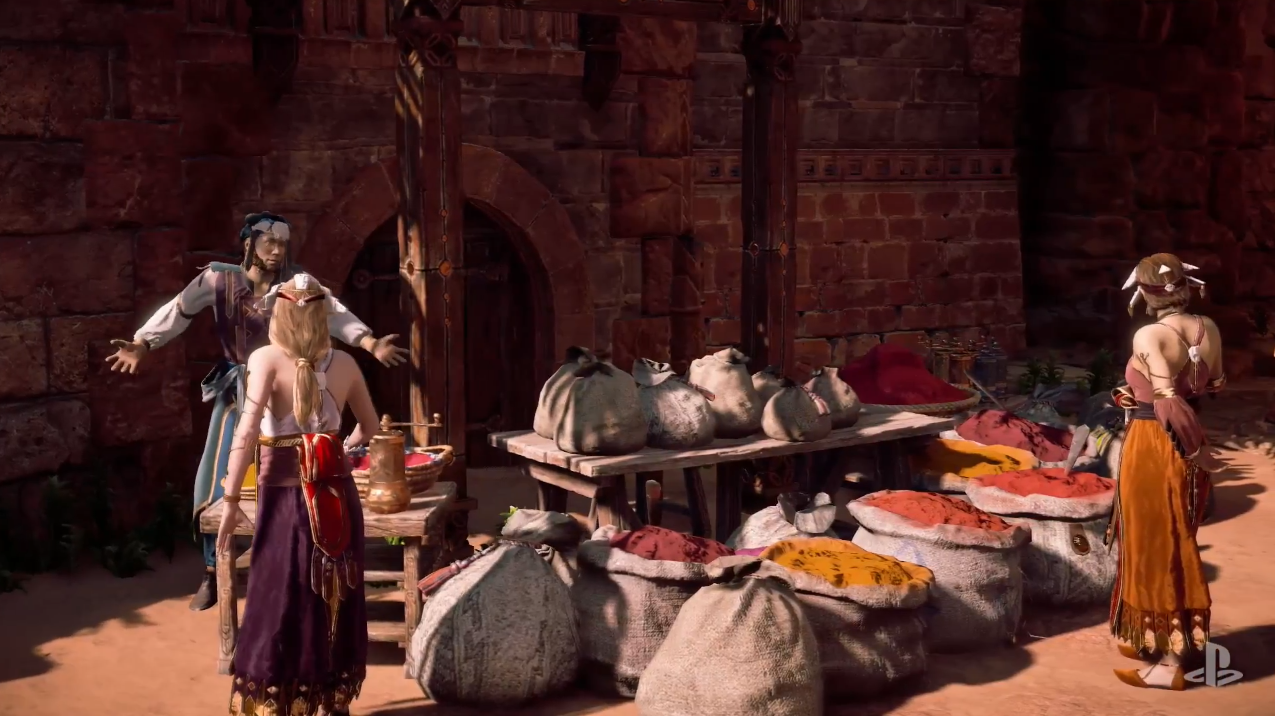 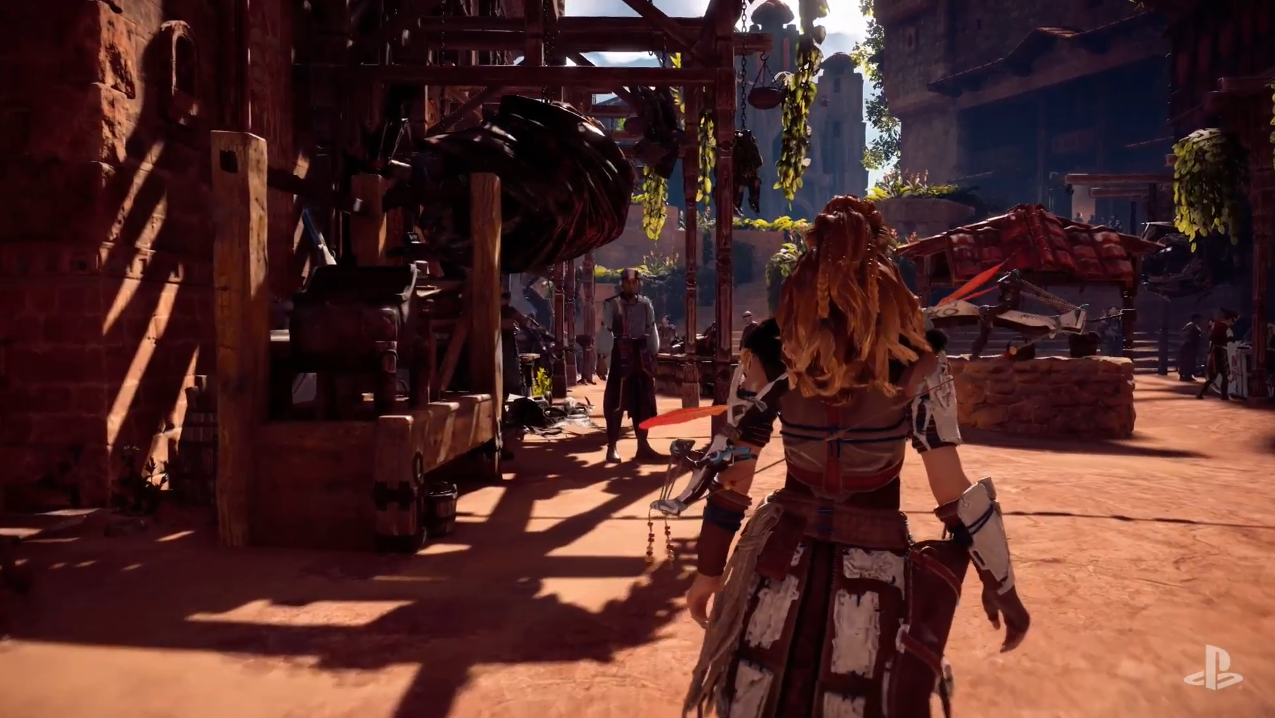 Yo! Life is too real right now. Im hearing that MVC wont have X-Men in it....Like bruh, FUCK OFF with that. Otherwise. Sony is laughing. Kojima is laughing. Gamers are laughing. We all laughing. Muahahahahahaa

Haha this post is so true! People will always complain and whine in the internet.

I just find it all really wierd.

like take the Switch for instance, the only game they have been harping about is Zelda, and that conversation has been going on for almost 3yrs now. A new console that is due out in under 3months and has been soft announced since 2013 (3yrs ago) has only one game that it's riding on. Nintendo "proudly" dedicated an entire E3 to that one game. And some people will look at that and call that a great showing from Nintendo.

MS... this is just as bad, isn't it funny that all the games we are getting from MS (outside their yearly Forza games) are basically all games that we all knew were coming or were announced since way back in 2013/2014? People will be shocked if they actually tried to compile a list of announced first party or exclusive games for the XB1 over the past 2 years.

Idk, I'm just really curious, if anyone can look at the vast variety of consistent new releases Sony announces and in whatever capacity they do so and call it a poor or average showing, I would really like to hear what they think about what MS and Nintendo has done.

Great for Sony fans i imagine, font think they could ask for too much more. Honestly it looked like a solid line up, even if uncharted and TLOU don't really tickle my fancy personally.
However knack 2... Really! Did sony mistake the fact it became a sarcastic meme on the internet for actual interest?