Forums - Gaming Discussion - Judge has no regrets over "slap on wrist" for man who killed 4 people.

You are a teen or an American right winger? Am I correct? Steel beams and thermite found at groung zero not enough? Not to mention the magical demolition of building 7.

That "rich" dude probably crapped his pants from this experiance and will never drunk drive again.

You know how many people at some point in life drunk drive? even if they know its wrong? lets say thats like 33% of the population of a country.

Are all those people "wrothless to society"?  This dude is just the dumb unlucky f*** that did so and had a accident.

also wtf at "his death would be right and logical course".

You want a guy dead for a mistake, that will almost certainly never happend again? wow..

Future risk my butt... accidents happend, sober people have them too that cost lives, should they get put to death too?

If they made a mistake? didnt see a red light or something?

You didn't read the article I take it?

VGC never lets me down on a dosage of bigotry and idiocy. 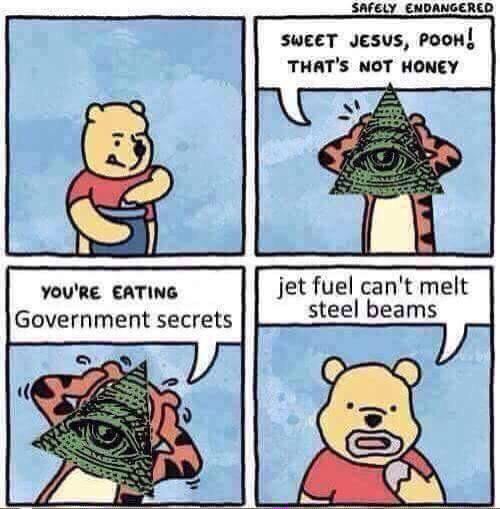 Okay didnt know he tried to flee, after, and went back to partying and heavy drinking afterwards.

(though it doesnt say he was driveing or went driveing in that episode, and its not like its ilegal to drink at a bar)

Fleeing should be "added" ontop of his centence, for that drunk driveing accident.

I still dont think that warrents him anything as drastic as some forums members calling for his death.

You face reality and go "fuck it, im going to spend the rest of my life in jail" and some panic and flee.

Guy probably has a drinking problem, and should get help for it.

Good job avoiding the bait, you saved us from having to moderate v.v XD

Anyway, that's awful that the judge is completely fine with it. I have a feeling the judge was probably paid off by the family. If I recall correctly, wasn't he the son of a really rich oil tycoon family or something along those lines?

I'll copy over parts of the article so you'll understand my reaction at least some what better.

At the time of the 2013 crash, Couch was his father's F-150 truck with seven people inside and was found to have three times the legal limit for alcohol in his blood.

The driver of the white mercedes SUV he barreled into, 24 year old Breanna Mitchell, was killed intstandly - along with mother and daughter Holly and Shelby Boyles, and local pastor Brian Jennings. Also in court was Sergio Molina, 18, who had been riding in the back of Couch's vehicle and was left paraplegic after suffering appalling injuries in the crash.

Couch was given 10 years of probation.

He and his mother Tonya, fled across the border after a video of the teen at a beer pong party - a clear violation of the terms of his probation - surfaced online.