It's crazy enough that the game is being developed by three developers.

While waiting for my Xbox to arrive, i picked up Sleeping Dogs: DE for $13. Loved the game on PS3, so excited to play it again on X1.

well it's impressive they managed to make a such complex game playable with a 360 controller. Easy? Probably not. You're very likely to press wrong buttons and thus land in a different menu. I guess it gets better when you spend more time playing it.

For Fallout, if you're on the Coverga Plant mission, you just need to clear out the leader (Jared). You'll need a ranged weapon or to hack the nearby Protectron and let him do the dirty work. Alternatively, if you're already in the Vault after Diamond City, you might want to plant at least one land mine...

Or if you're an "I'm only on it for the story" guy like me, use mods to make yourself powerful fast...

Greetings! Welcome back. Today, we’ve got a few things to cover, including the recent hotfix update, SDCC plans, and more. Let’s jump in!

Before we move on, a brief note on playlist plans. The multiplayer team has been keeping a close eye on Community Doubles feedback, and currently working on Doubles-ready dev maps as well. Over the course of the next two weeks, we’ll be working directly with community Forgers on improvements to the maps, and then holding a poll to determine which of the community-created maps will be included with the dev maps in the next iteration of Doubles. Stay tuned for more details and related info.

New and returning experience are also on the way – the team has been keeping an eye on feedback regarding playlist wishes, as well as the hunger for the return of Super Fiesta. You can be certain that we’ll be talking more about these in the near future.

And now, I hand things over to Grim who has been dying to talk about San Diego Comic-Con and more. Go ahead, Grim. Now is finally the time.

Our friends on the Killer Instinct team have been hard at work on a pretty awesome new single-player mode called “Shadow Lords,” and actually just announced a Definitive Edition coming later this year. The aforementioned Shadow Lords mode will feature all sorts of cool additions and features to the already fierce and frantic KI formula. One of those features will be the ability to summon astral pets called, funny enough, “Guardians” (not to be confused with the Forerunner constructs) – creatures or entities that offer players a variety of gameplay buffs. Why am I mentioning these things here? Because we kinda sorta wanted to get in on the fun in a cool and very Halo way, so the Killer Instinct Shadow Lords mode will include a brand new Forerunner monitor named Fractured Ward – a character created specifically for this particular project. What’s that? You want a cool snippet of backstory to go along with it? Thou art never satisfied! But here you go, anyway…

Fractured Ward is powerful AI construct, created by the long-vanished Forerunners to aid warriors on the battlefield. While assisting in the defense of a vital teleportation array, Fractured Ward was thought lost in the facility's catastrophic destruction. The battle against Gargos has widened the cracks between worlds, releasing Fractured Ward from eons of lonely wandering in a crumbling refuge hidden between dimensions. Built to defend and protect thinking life, Fractured Ward has identified this planet's heroes and works with them to heal breaches in reality caused by demonic incursions.

In gameplay, Fractured Ward will imbue the player with extra layers of defense to protect them against Gargos and his minions. Our good friend Rukari (who your friendly neighborhood Grim recently played Warzone Firefight with on Microsoft Studios’ Game W/ Fame stream), Community Manager for Killer Instinct, was kind enough to provide this sneak look at how Fractured Ward looks in-game. Check it out and keep your fight sticks warm – we’d love to see some awesome Halo team-ups with Arbiter and Fractured Ward when their Shadow Lords mode hits this September 20 on Xbox One. 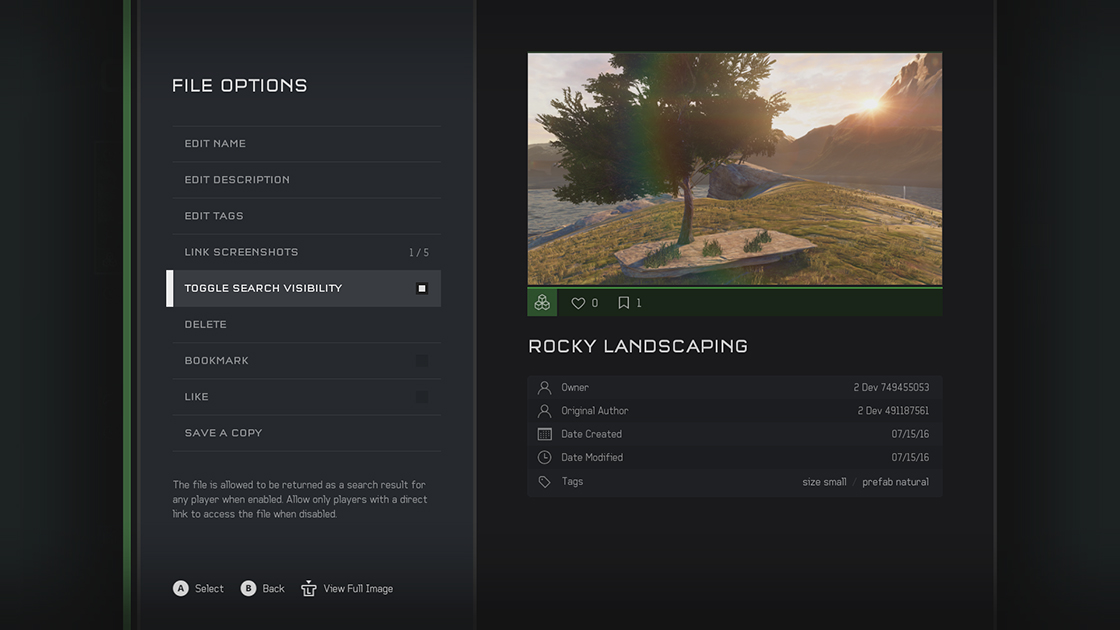 It's a great game, one of my top 5 favorite new IP's of the 7th generation.

Played the crew yesterday and the graphics aren't really that bad but when the framerate drops its really noticeable. I also felt like the driving was kinda weird but aside from these things the game is actually fun.

We see you in the forums asking about Eyedol's retro... Have a peek. pic.twitter.com/hvWwB9EnFr