now, that is definitely not true...

Could have? Yes, but not with the inclusion of all the DLC.

If it followed the normal trend of GoTY editions with all included DLC it would have been $60, not $50. So compared to what we have seen for the last half decade or so, this is much better quality (60FPS&1080P) than normally expected, with more effort put in overall and at a lower than expected price compared to the norm .

There is literally nothing bad about this re-release other than people bitching for the sake of bitching, as per the norm with gaming forums. it is like people chose to neglect the way things have been done and the way this game has been handled and ultimately offered.

These articles just won't stop coming, will they? >_<

I guess that is what really burns them; that Sony get fans that would have otherwise stayed or moved to thier favorite console.

Actually, the poll doesn't agree with the article.

How about adding BC for the people who didnt own the previous system then? 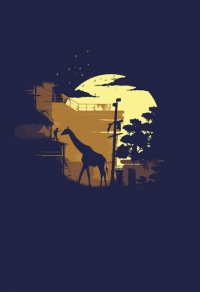 No. Not even close.

Thanks but I couldn't explained any better.  You really expanded my whole point.