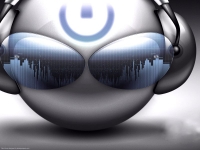 My advice: listen to a radio station that plays only current songs in a genre you like. Sooner or later you'll hear plenty of new and interesting songs.

i think its not the music its us. people that lived in the 80s and listened to music say 90s suck. :D 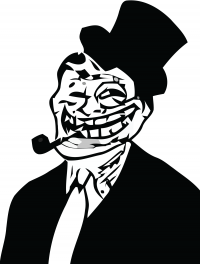 Rap, Pop music. There you go

There was a study done in spain that showed that recent pop music is actually worse than pop music from the 50's and 60's, as it is louder, more monotonous, and devoid of complexity both in chord progressions and lyrical variety.

I think it is because music has become so repetitive and is all about the dancing. The older songs have more variety and they are not trying to sound anything they are not.

Subscribe to me Please!  It helps me out more than you know!

Because all the new "talent" comes from The X Factor and other reality gob shite. Thats why so much modern music sucks donkey balls.

Alter Bridge is great stuff...their first two albums still blow my mind. If anyone doesn't know who they are, look them up. Im currently listening to Blackbird (one of my favorite songs of all time).

@ topic: most music made after the dawn of time has sucked (90% of everything is trash) but i get what you are saying. People started wanting different things out of their music and the music industry was dragged down by recording companies like how publishers are strangling the game industry.