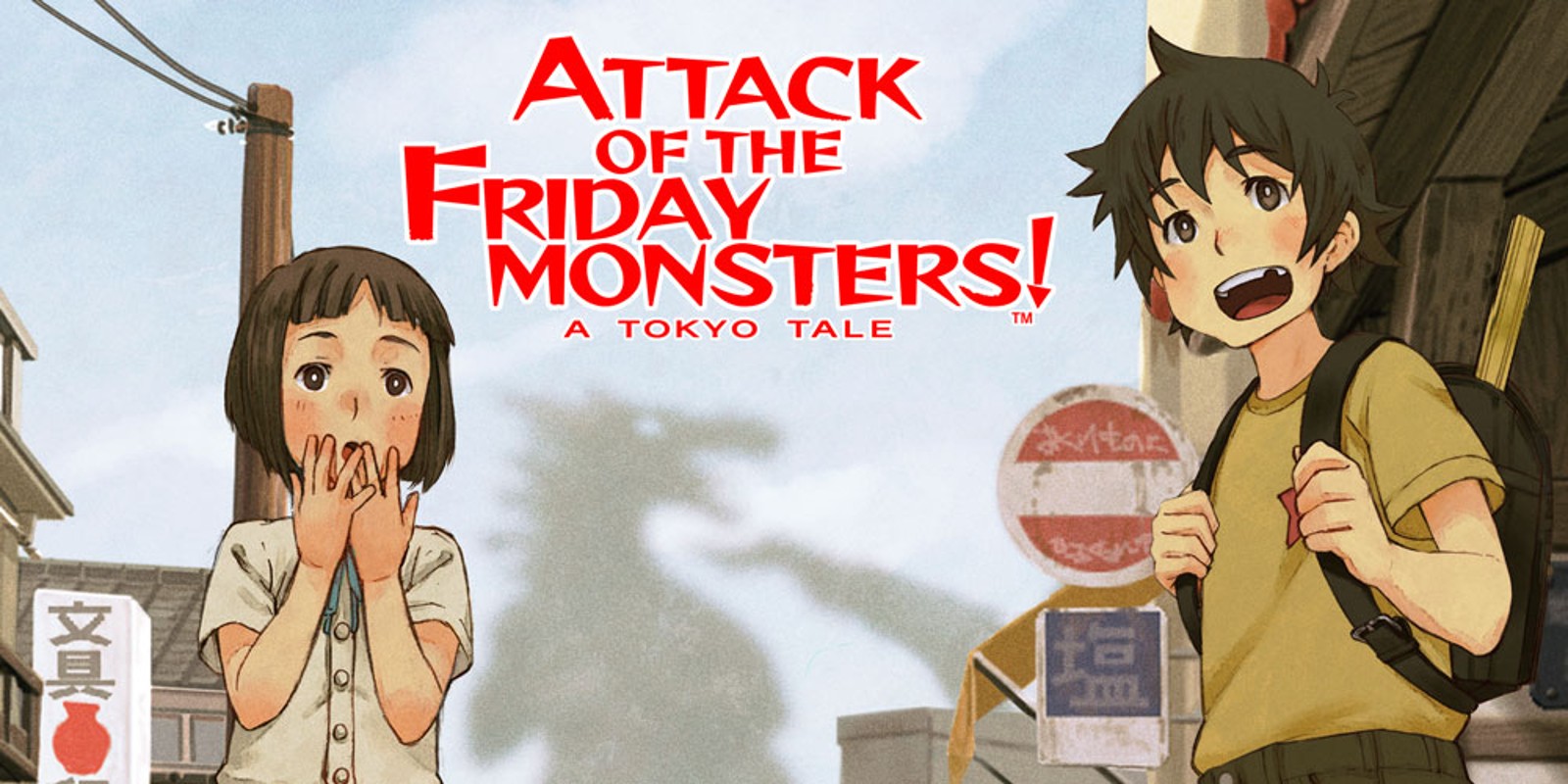 This game is such a charming little adventure. An entertaining and moving little story about kids in a small part of the town, where the TV-studio produces a monsters show. So every friday a giant monster attacks and the Earth Defense Force repels the attack. The main protagonist Sohta has moved recently with his parents to this part of town, so he experiences this the first time. The kids believe the monsters are real (and maybe they are). So everything smoke and mirrors? There are quite a few surprises hidden here.

The game is short, but it feels so good and freeing just seeing things from kids eyes and everything is much simpler.