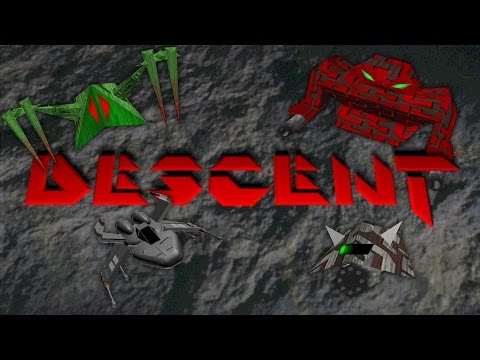 After Doom revolutionized the 3D games many games tried to push the envelope. Descent took a direction only few others took: a fully 3D-experience by setting it into space and allowing to move and turn in each direction. This was called six degrees of freedom. 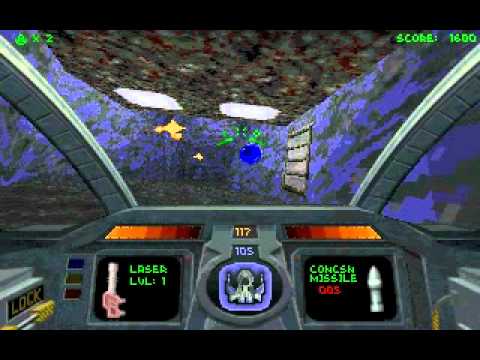 This makes controlling a bit difficult, not because the controls are complicated, but because you have to get in a mindset of full movement freedom and the ability to keep track of your position. So the challenges aren't the enemy robots alone, finding the right path without getting lost is a challenge in itself. And extremely satisfying if you're able to pull it off.

This is demonstrated each level, as you have to find the exit after destroying the reactor which explodes after that. You have to reach the exit in time before the mine explodes and destroys you too. As navigating is a challenge, this meant I died quite a few times trying to find my way to the exit.

As you can go not only left and right, but also up and down, the level design can quite intricate. To support you, the game gives you a freely movable automap realized with wireframe models. Other than the level-design and navigation challenge the game features more or less all that Doom had set as a precedent: destroy the enemies (in this case mining robot drones that were infected with a virus that made them rebel), finding keycards to open color-coded doors, collecting weapons, ammunition and items that float around. As an additional feature you can rescue the human staff, that is taken hostage by the robots, for extra points. 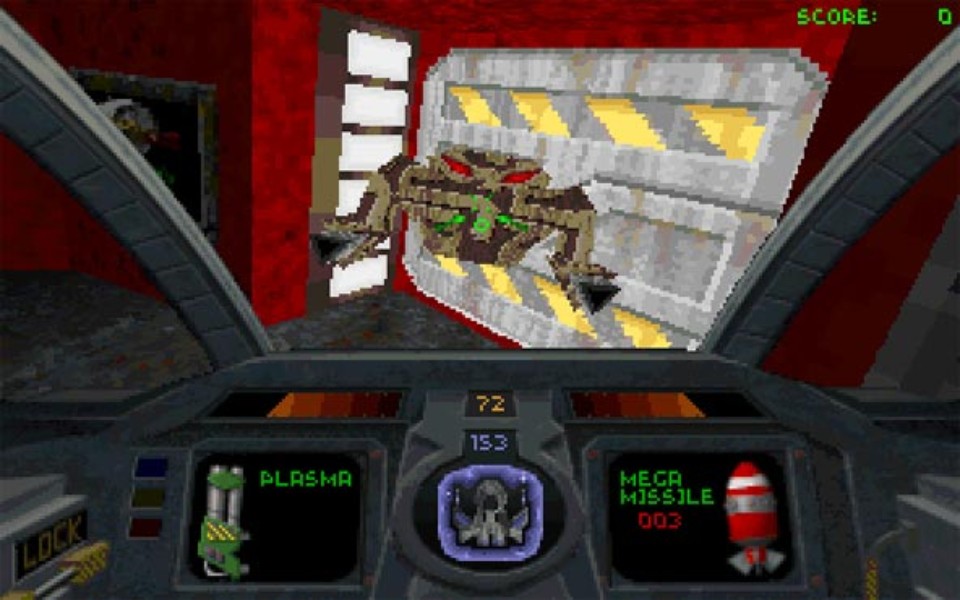 The story is simple. In the future (the year 2169) companies have started mining on different celestial objects in the solar system. For this many mining robots are used. A virus overtakes these robots, so that they rebel against their human owners. You are sent to end this danger.

To play it today, you can use Dosbox as usual to emulate DOS. That works well. If you don't own the game, you can as so often rely on GOG, where it already packaged into a Dosbox-emulation. Also you can play for free in the browser on archive.org, emulated in Javascript. As usual with this browser emulation, your performance may have issues, depending on your system and your browser. As I just saw, there is also a project called DXX-Rebirth, which provides a modern engine for the Descent game files. I haven't tried it yet, but seemingly it improves resolution and uses modern graphic card features. 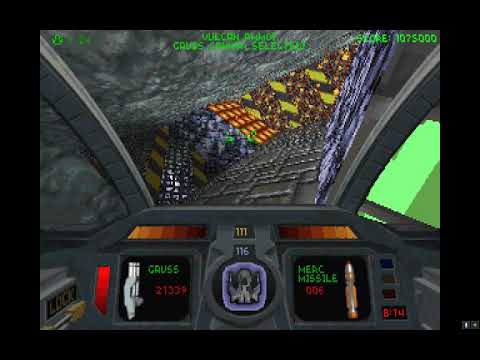 As DXX Rebirth offers clearer visuals, I use a video from that project. The original game is the same, but with lower resolution.