Pillars of Eternity is a throwback to the old Infinity games, including Baldur's Gate, but with newer technology. This was pitched for crowdfunding and became one of the most successful crowdfunding campaigns for gaming. That is how much people loved the idea to get a new Infinity game. It probably helped, that Obsidian was founded by people who formerly worked at Black Isle. 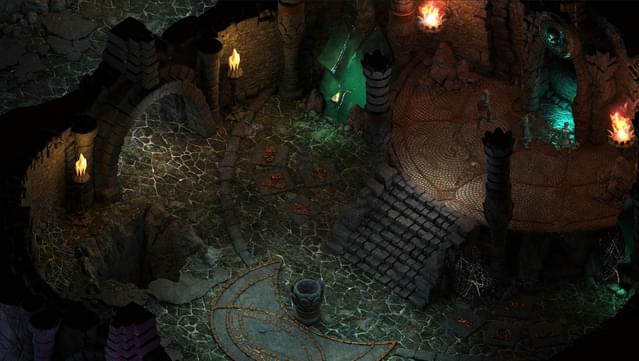 Same as in the old Infinity games, you move your party through gorgeous environments and interact in many ways with the environment and characters. The game is an RPG, with pause-based gameplay. Which means the fight is going on and you can give commands, but you can pause if you want to give more detailed commands. Back then Baldur's Gate had a D&D-license, but for Pillars of Eternity Obsidian developed their own gaming system. 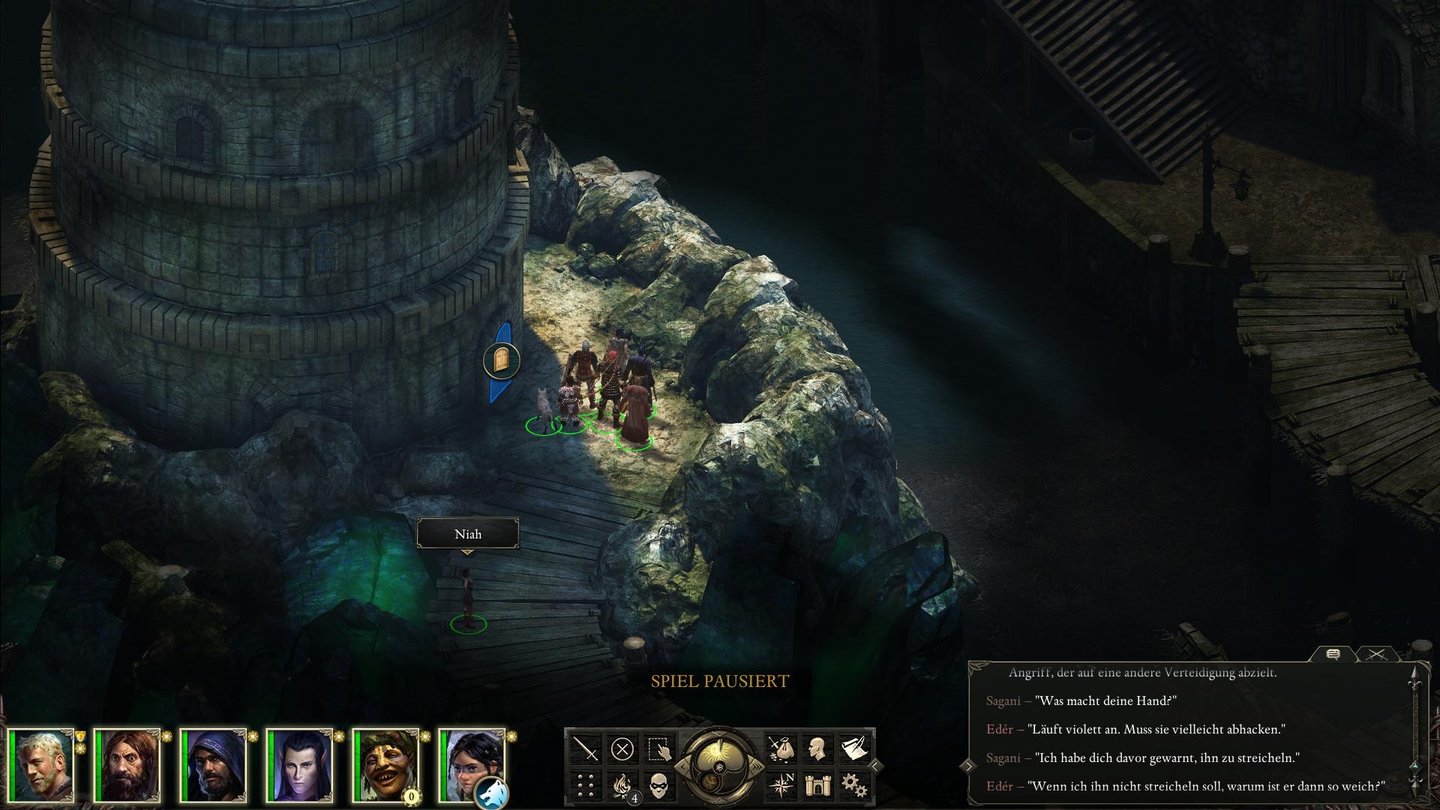 The story features a world of Eora in turmoil. Some years ago an event called the Saints War saw a person claiming to be the god Eothas lead a war, but he was eventually killed leaving worshippers of Eothas in doubt. Many children are born without a soul, these are called Hollowborne and the epedemic of these happening is causing fear. Some magicians called animancers experiment with transferring souls, often resulting in the creation of monsters. You play the watcher, a person who can sense souls. 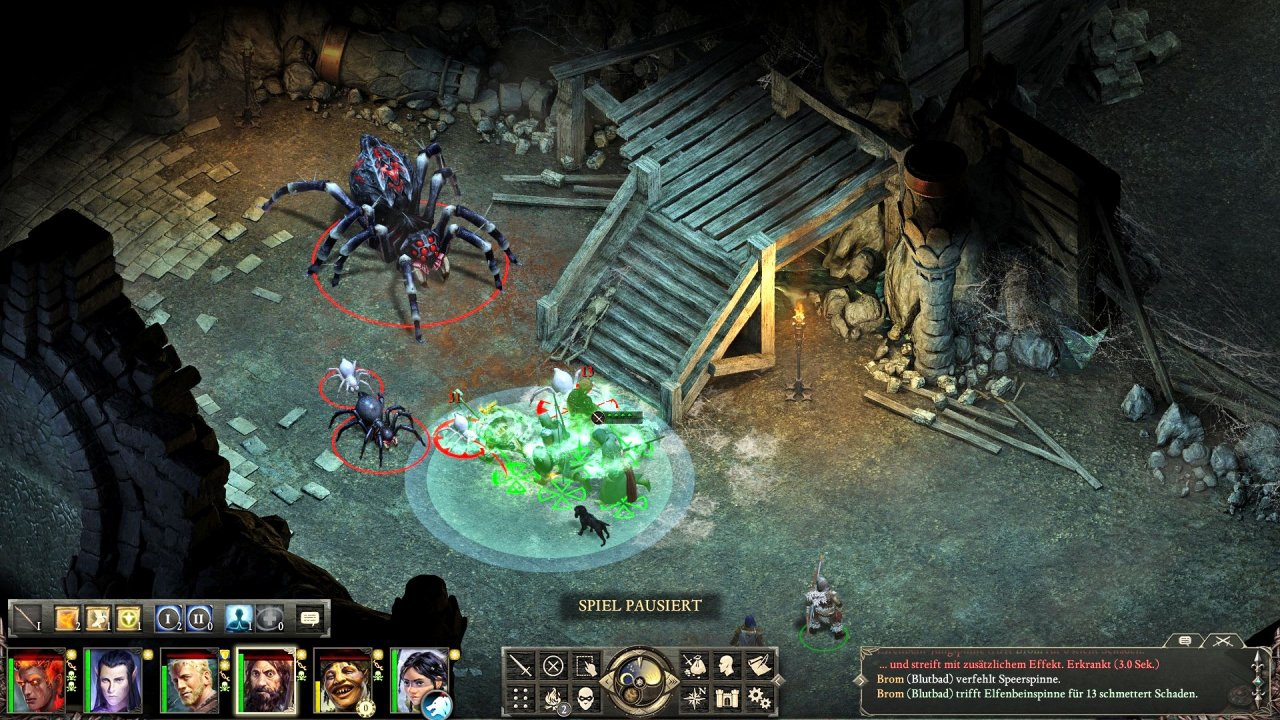 The game was so successful, Obsidian made a successor, Pillars of Eternity 2.