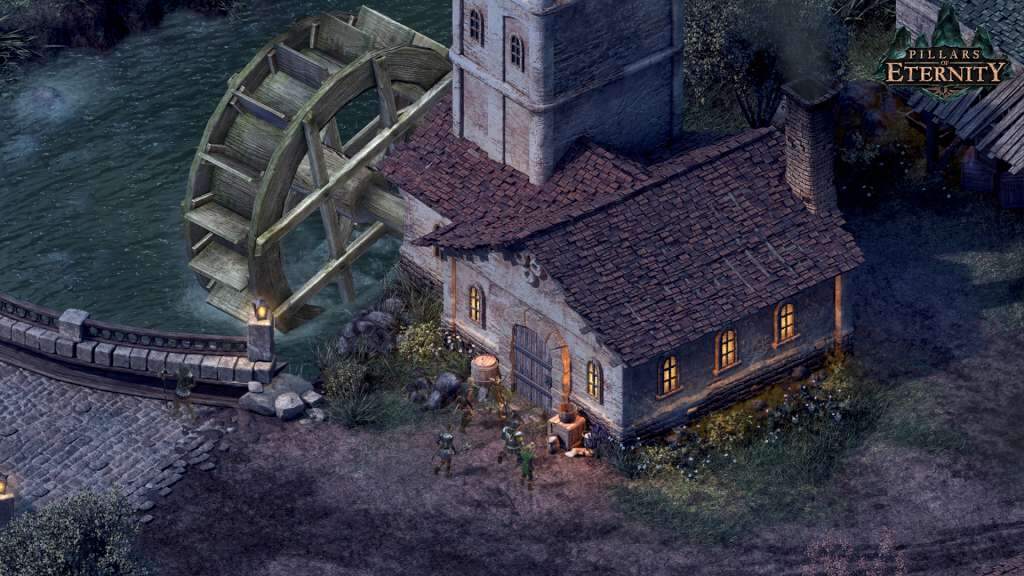 As Obsidian announced a Kickstarter for a new RPG in the like of Baldur's Gate, they campaign skyrocketed. No wonder: Obsidian is founded by people that worked on Baldur's Gate in the past. They promised a modernized game like the infinity games, but with higher resolution, more details, better controls, better interaction. And they delivered. Pillars of Eternity became a great game, so great indeed, that Obsidian decided to fund a sequel which was released this year.

As in the old Infinity games you control a party of adventurers, not a single character. You have all sorts of interactions as you guide your party through the game. And you decide the fate of the whole region.