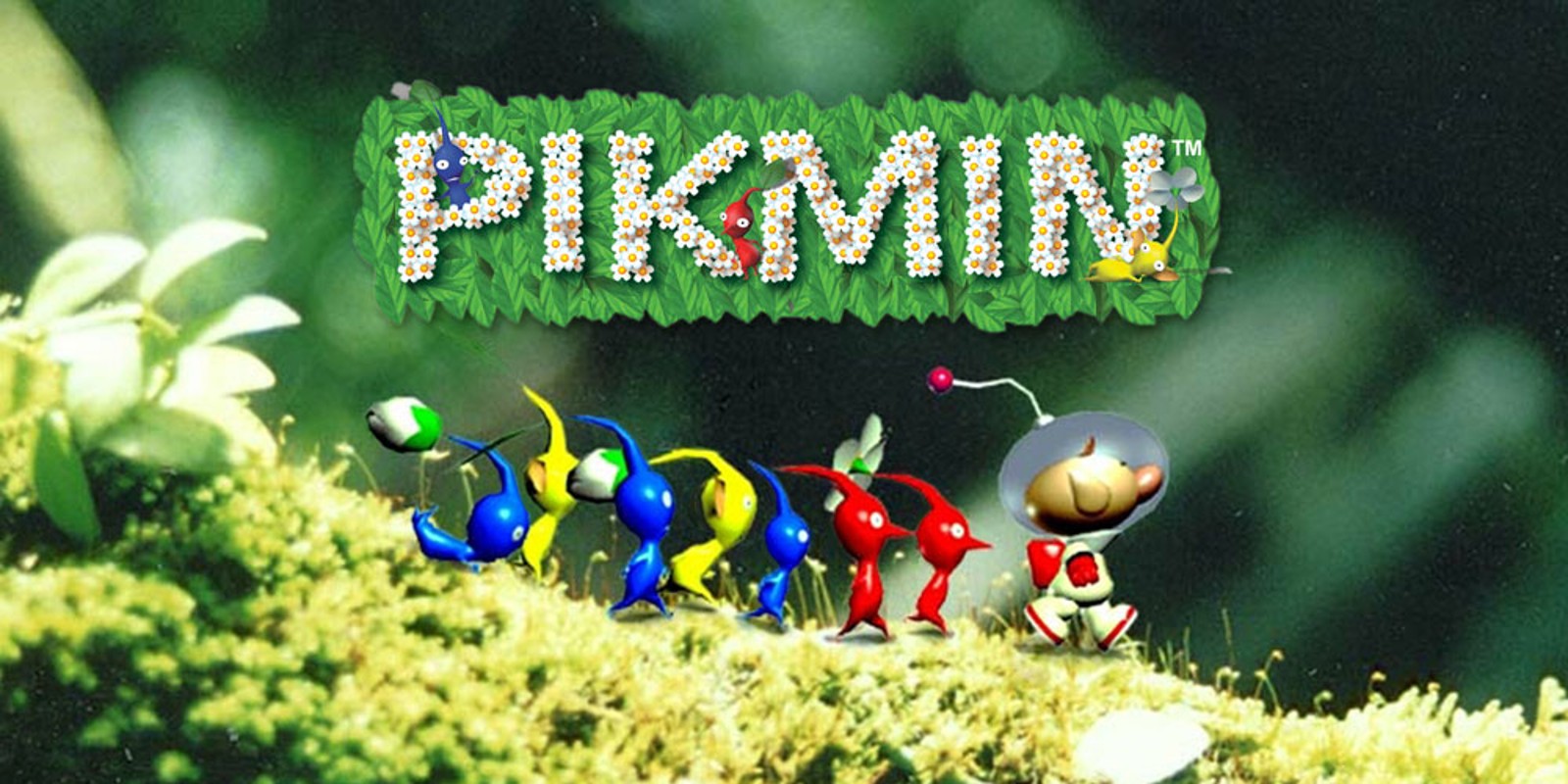 The Pikmin series does something great. It combines puzzle solving with real time strategy and all in a cute design, while the gameplay itself is still challenging.

The first game released on the Gamecube and was rereleased on Wii with adaptations in the controls to the Wiimote (called New Play Control). The game features captain Olimar, who crashlands on a planet that looks incredibly like earth. His life support only keeps him alive for 30 days and after the crash he is missing parts of the spaceship. So he is out looking for the missing parts. And finds little creatures he plucks from the earth like a vegetable, but they have feet and follow him and follow his orders. He calls them Pikmin. 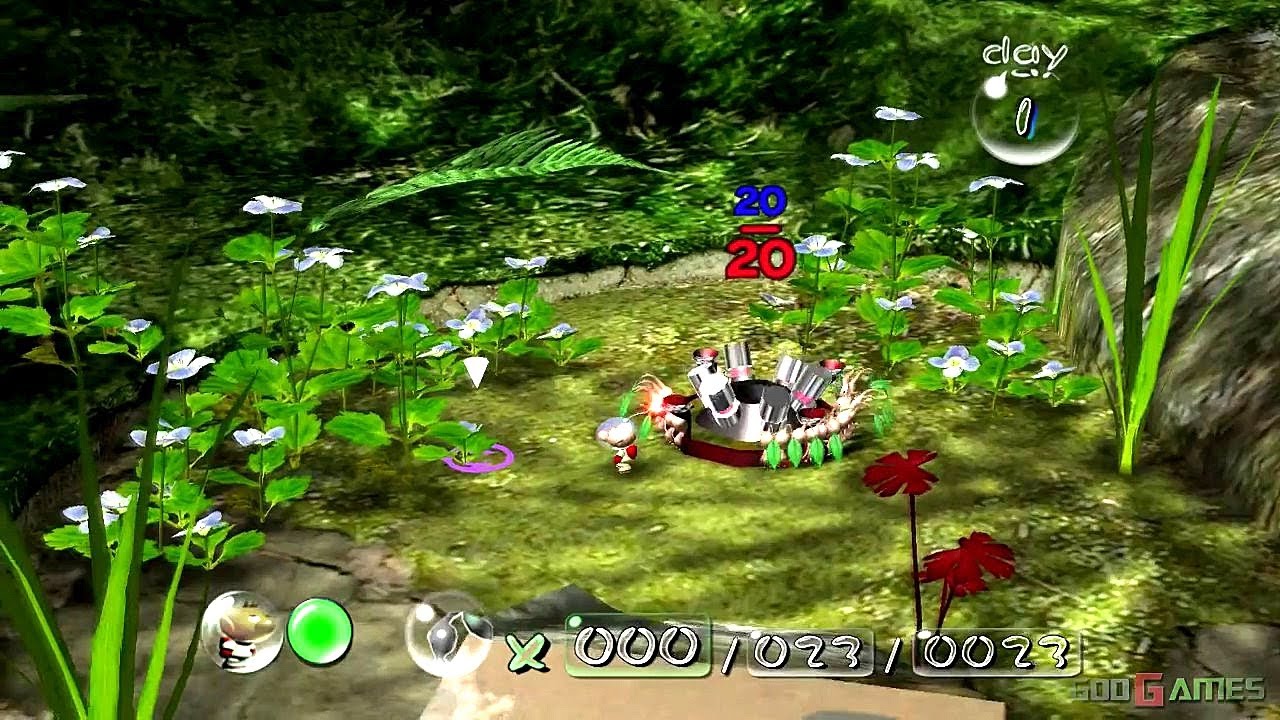 The Pikmin help him to find the missing parts of the ship that are often hid behind some sort of puzzle or a boss-fight. But he has also to look out for the Pikmin themself, if we gather food more Pikmin are produced which helps later on. Many creatures are eating Pikmin, so you have to fight them.

The graphic style look great as a replication of nature with Olimar and the Pikmin running around in this scenario. And did I mention everyone is about 2 centimeters big? Well, they are. 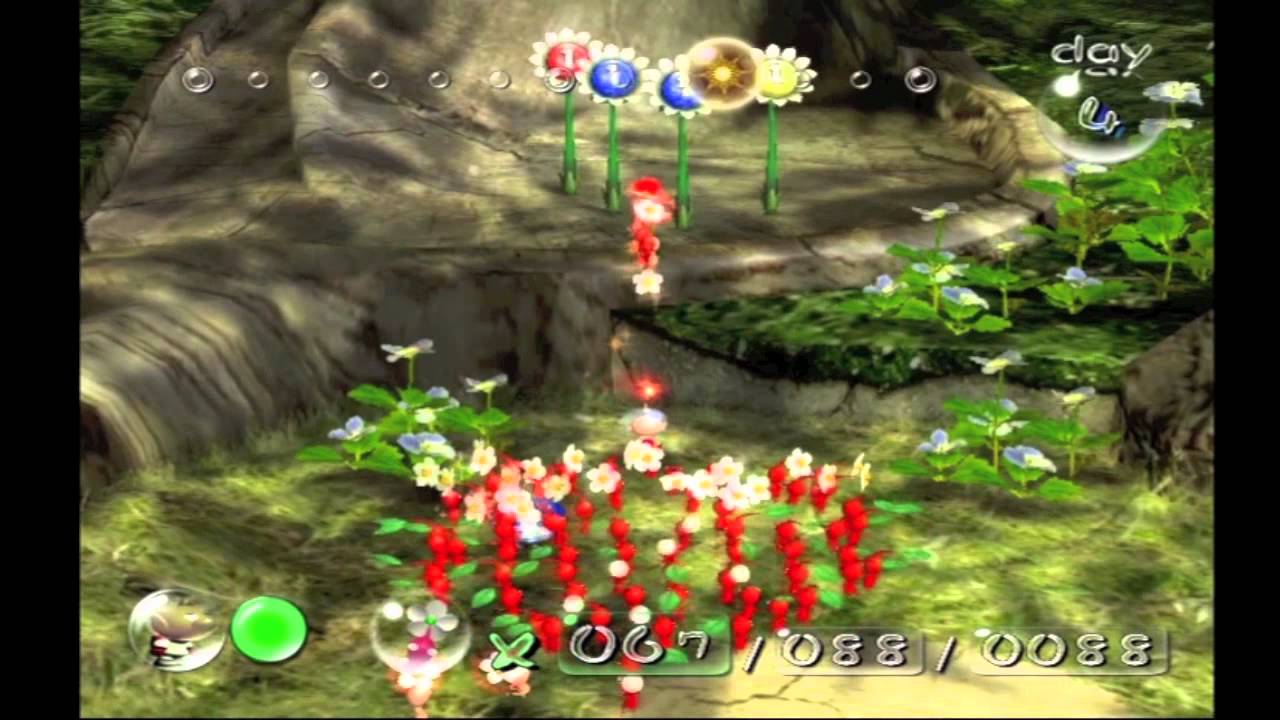 The game has two sequels now and a spin-off (Hey Pikmin!). This was a good start for a great franchise. I hope another entry is coming soon.