PS3 should take it world wide but it will be very close in NA, I think PS3 will take it also by 50k.

In NA, I suspect the 360 will win.....but the PS3 brand --it's a monster. Everybody who games on my job is a Playstation gamer. PSP's are everywhere and I'm on too many people's PSN Friends List. And the few who don't have a PS3 aren't even considering a 360. But I still think the 360 will take it.

It will be closer than most people expected... But i still say 360 to take it, because of PS3 supply issues. 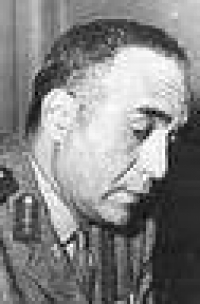 yea i have the same feeling but in europe i think the ps3 will crush the 360 in sales. xbox is gone a long way now and micrsoft goal in console market was to be the market leader after 2 gen. first one ended. second gen to end in 2012-2013.

ww a cake walk for PS3.
NA will be close, depends on supply.

PS3 will sell more, edging out NA and taking WW comfortably. The pendulum has shifted in Sony's favor, just at the perfect time.

And i aint the kind of person to repeat myself