A lot has been talked about the huge necessity of a Switch Pro or Switch 2 nowadays, not because of sales but because of the already clear lack of power the Switch suffers today, which has become more evident than ever before. Tons of middle range games not running smoothly on the console, cloud versions being released for heavy titles and AAA not being released at all are the biggest evidence. And after a lot of good games have been heavily affected and even having lower grades when compared to previous games that scored way higher, I fear this might happen to ToTK. BoTW already suffered a lot at launch with the Switch being a newly released device with frame rate drops and pop-ups, Bayonetta 3 runs bad and got a meta score of 86 after being a 90+ and GoTY-nominated series. The new Pokemon not only ran bad but also was full of bugs.

ToTK is set for release this May after delays and delays, people is desperate for Zelda after 7 years, Nintendo needs a heavy hitter to revert the decline of Switch sales and I feel everything is set for disaster. I'm afraid the game will release with heavy frame rate drops and playability issues which will drop a potential 95+ score to less than 90 and make the game pass unnoticed while drawing comparisons to Cyberpunk which was not a bad game by any means but unplayable with current hardware. It would also help Nintendo to "sell" a new device by saying "the best ToTK experience" can be obtained with our new model.

IDK. What are your thoughts on this.

My thoughts is its using the same engine as BOTW and that ran pretty good on Switch. Nothing shows that it got a graphics upgrade so id imagine it will run pretty good on current gen switch also. Would it be nice for a Switch 2 running it in higher res and better frame rate? sure it would. But that didnt stop the first game from getting rave reviews and being loved by many gamers and i defo dont think it will stop its sequel.

This is clickbait, right?  The Breath of the Wild sequel is a first party game from Nintendo.  It's not simultaneously being designed to try to run on PC, XBox, and PlayStation at different specs from each other.  And, Nintendo doesn't release their first party games in an abominable state.  Nintendo doesn't hesitate to delay a game, no matter how big the release, until they are satisfied it has been tweaked to an enjoyable state.  They completely changed development teams on Metroid Prime 4, because they weren't happy with the state the game was in or the direction it was going.  Meanwhile, Nintendo does own a stake in Pokemon, but the games are developed by Game Freak, who are not a first party Nintendo studio.  So, at the end of the day, when it comes to Pokemon games, Game Freak is going to Game Freak.  But, are you really comparing a few frame rate drops or texture pop up in Breath of the Wild to the state that Cyperpunk 2077 released in?  There's a massive gap between any sort of issues in Breath of the Wild compared to the release of Cyberpunk 2077.  I played Breath of the Wild on Nintendo Switch day one and didn't encounter any of these immersion breaking issues: 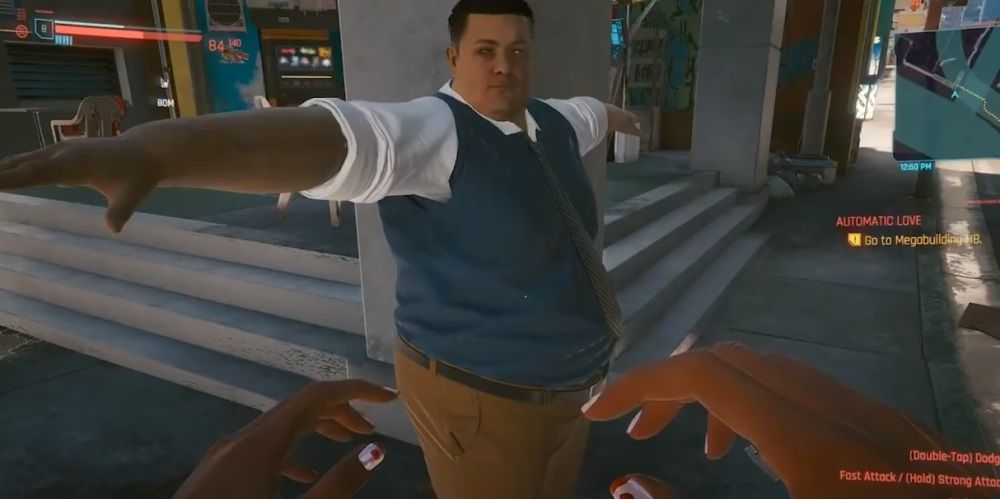 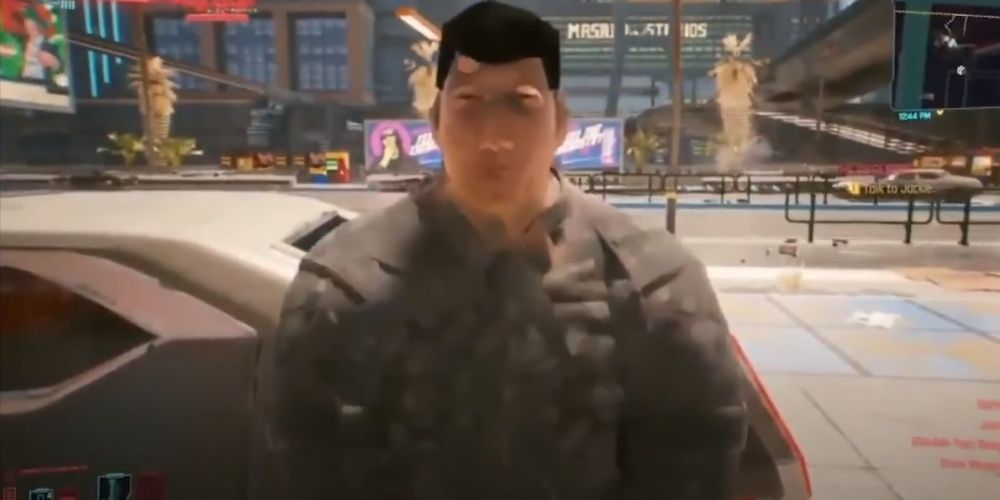 Tears of the Kingdom is being developed by Nintendo EPD, which was the team behind Breath of the Wild, Super Mario Odyssey, Splatoon 2 & 3, Bowser's Fury, etc.  I'm pretty sure they know what they can and can't do with the Switch by now.

Nah. Not only is it using the same engine and assets, but this will be the 2nd game from the same team on the same system. New ways of dealing with performance problems have come up over the last several years, so they’re more familiar with how to fix issues and tbh… this is the Zelda team we are talking about. I don’t think they can even afford to release a game in a messy state.

I have another idea, why the latest games on Switch (like Bayonetta 3, Pokémon Scarlet/Violet) performed worse than games in the earlier days of the console or games have a lack of content (like Mario Strikers or Switch Sports).

Nintendo wanted to release a more powerful mid-gen upgrade in 2021. This wasn't possible due to semiconductor shortages. They saw how Sony and Microsoft struggled and decided to release a new model, but only with a better screen (Switch OLED).

Since the release of Switch OLED we saw a couple of games which performed rather bad, similar how games performed on PS4 after the release of PS4 Pro. I assume that developers made their games with the rumored Switch 4K dev kit. All the games we saw during the last 18 months are probably made for a more powerful Switch model and are down ported for the regular model.

Some games, like a new 3D Mario, are probably delayed and should have been released last year to push the new hardware. And other games like Mario Strikers or Pokémon Scarlet/Violet were clearly released before they were finished. I guess the software output on Switch is a complete mess since the release of Switch OLED.

This is just speculation, but it makes somehow sense, I think. Maybe Nintendo releases the more powerful mid-gen upgrade together with Zelda in May. Switch Lite and Switch OLED were announced 2 or 3 months before release, so there's still enough time left.

Last edited by siebensus4 - 6 days ago

Nintendo first party titles are notoriously well made compared to third party games, and the team working on Tears of the Kingdom have worked on the switch for a while now over various titles, so I am sure they have an idea how to optimize the game for the platform given that its using the same engine as BOTW.

I wouldn't worry. This is Nintendo, the Zelda team more specifically. Maybe Nintendo's best. Their reputation is on the line.

Ummmm what?? Pretty sure nobody is thinking this. OP acts like the Switch is actually getting weaker over time and can no longer play the games it could years ago lol.

And finally, TotK is going to look and play just like BotW, which runs perfectly fine (the rare framerate problem isn't an issue). And this is Zelda and Nintendo, not Pokemon and GameFreak, they've been working on it for an absurdly long time given how much code and assets they can bring over from BotW, meaning there is no way we should be worrying about performance issues. Nintendo has clearly had no qualms about taking their time and only releasing TotK until everything is totally done and ready to go.