Also, why the hell wouldn't they include the sexy and practical six-button Genesis controller instead of the fat and ugly three button one?

Japan is legit getting a six-button Mega-Drive controller, according to Japanese Nintendo Direct.

While it's good to get these games, they shouldn't be an upcharge.

If they ever give us GBA, GCN, or Wii games, maybe those will be an upcharge as well. They probably wouldn't do an upcharge for GB or GBC games, bur who knows.

I am not going to lie.... those wireless controllers are a strong selling point.

I can get all this for free, still I do not want it unless the emulation improves the graphics. Most those games are worthless, Mario kart? We already have mario kart 8 which is way beyond graphically speaking. Mario 64 is already on the mario 3d stars, ocarina of time would be great if there's improvements, the game would look far too dated otherwise to even bother. I can play all these anyway on the pc or laptop with much better graphics.

The fact that people applauded that they may pay Nintendo more to play a few 30 year old games on the service was seriously cringe.

More garbage on offer from Nintendo. I really wish people would stop giving them money for dumb crap. Until that happens, they'll keep on doing it.

Gotta pay for that "Switch Online" branding on the box. 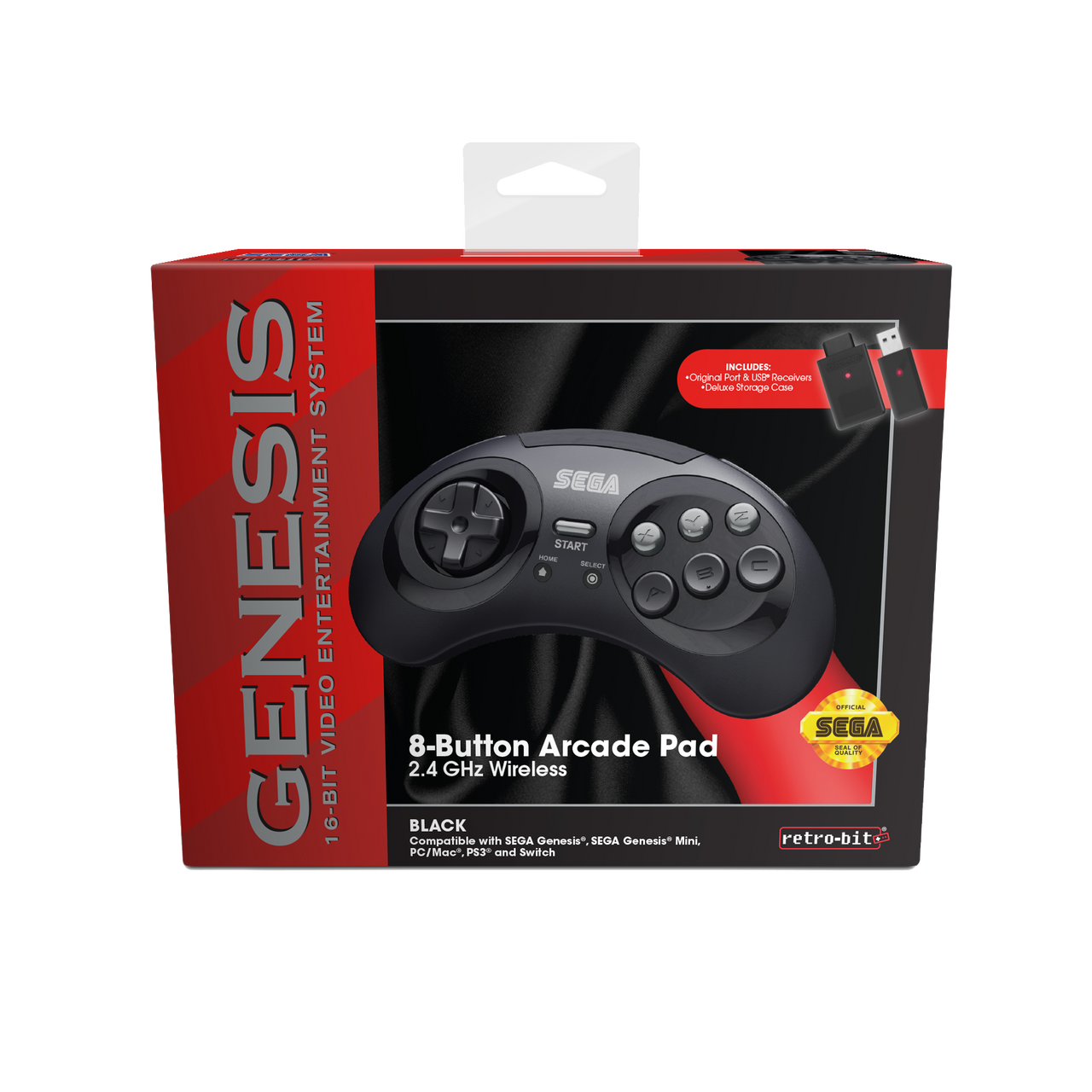