Forums - Gaming Discussion - So I just played a Final Fantasy game for the first time...

Yes, many loved the original FFVII back then, but it has aged. Still, they changed a lot of story elements in the Remake. So maybe you could go with the original FFVII next to compare and possibly enjoy the differences. But be fully aware: This is a PS 1 game. It will look like one, even as a HD-remaster.

Same goes for FFIX, which may be the best well-rounded of the PS1 era FF games. Good game, but be aware of it's age. Same goes for FFX. Was a PS2 game and a major jump graphically, still looks incredibly dated today. If you get over that, you find still the core of a good game.

More modern games look better and moved away from the turn-based formula to modernize the genre. But may have other shortcomings. FFXIII takes you 20 hours (really), before you can play the full party and all stuff, hence it is often called 20 hour tutorial. It might also be a bit linear.

FFXV is kinda a mess on the story-side. They added a lot story or character development later with DLC. They also tried open world just because, and had difficulties merging a gripping story with the openness.

The games before VII are old 2D turn based games which Square apparently has forgotten about. If you are willing to try, most people like FFVI the most. Square uses it's HD2D (Octopath visuals) now for a Dragon Quest III remake (and possibly I+II down the line). I know some people apparently dislike the HD2D-look, but I think it is awesome and very fitting to remake an original 2D-game, more than trying to transform it into a full-blown 3D-game. So I hope they remake FF I-VI also in HD2D-look.

It's a great game, much better than 99% of JRPG released this generation. People just don't like it because it's too different from others of the franchise, but you are pretty much a newcomer and it will not bother you. The concerns about story were solved with DLC, get the royal edition and don't suffer from it. There are moments more suited to play each DLC inside your main campaign, I advice you to find on internet which DLC is suited to play each moment. Visually the game is gorgeous and the contemporary setting and worldbulding that comes along with a charismatic brotherhood-ish party and real-world mechanics (you need fill your car gas,  sleep at night otherwise demons can chase you, and so on)  made everything more relatable and immersive. OST is great as always and exploration could be better indeed, but I haven't found it tedious I like the freedom to go everywhere discovering items and treasures in thr map or just doing the side quests. You also have two styles of gameplay, try both and pick the one who you find more satisfying, I choose dynamic real time combat, just feel more suited for this game.

If you like turn base combat, FF X have the best turn based system gameplay of the series with real time change in the party and a great sphere grid that will give you freedom to do upgrade your party in the way you want (though most people just follow the natural path of each character), one of the best stories with great characters and a compelling worldbulding, it's very emotional and with a great OST. The graphics still beautiful and charming if you play the remaster version, you can get it on PS4. As far as classic turn based combat goes this can easily turn to be your favorite FF

After X, you can try XII: Zodiac Age it's a WONDERFUL game. The battle system is just so different from X they don't even like the same franchise at all. You control your party in a semi-real time combat, where you need to pre programming your party controls using action slots. It's something very unique and give a nice flavour to the combat. The story is more political than X, and do not focus as much on characters development, plus the art style and worldbulding imo is not as good as X, but it has much better designed maps and dungeons. Play Zodiac Age remaster for PS4, it comes with a great job system that fice you a great level of freedom to build your party, unlike sphere grid that strongly suggest you to go into a path here the characters paths are very counterintuitive and the "natural" path for each party member will hardly give them an optimal build. On Switch version you can reset the job of each character every time you want and build it again, I don't know if you can do the same on PS4, but testing builds was one of the most funny things I've made in Switch version

Play them all, as for what to play next? Just pick one blindly and dont listen to people, final fantasy community and threads are full of hatefull unreasonable comments

I'm a huge fan of FF7, and I did like Remake somewhat.  I thought the change in the combat system was great.  What I didn't like is how it completely butchered the original story.  If you've only played Remake, then there will definitely be parts of the story that are good, but what you probably don't realize is that all of the good parts come from the original game, and the original game has about 5 times the amount of story content that Remake had.

As for what FF game to play next, the best ones are 4, 6, 7, 9, 10 and 12.  If the old school graphics bother you, then you can skip to 10.  Both FF10 and FF12 have modern versions of the game on PS4, XB1 and Switch.  Final Fantasy was really at its peak during the SNES, PS1 and PS2 eras though.  Lots of long time fans, like myself, have kind have gotten disappointed with the games from 13 and later.

You've been living under a rock for so long. Glad you finally played it.

Something tells me you haven't completed XIII :PP

Nomura is not a writer for FF7R. 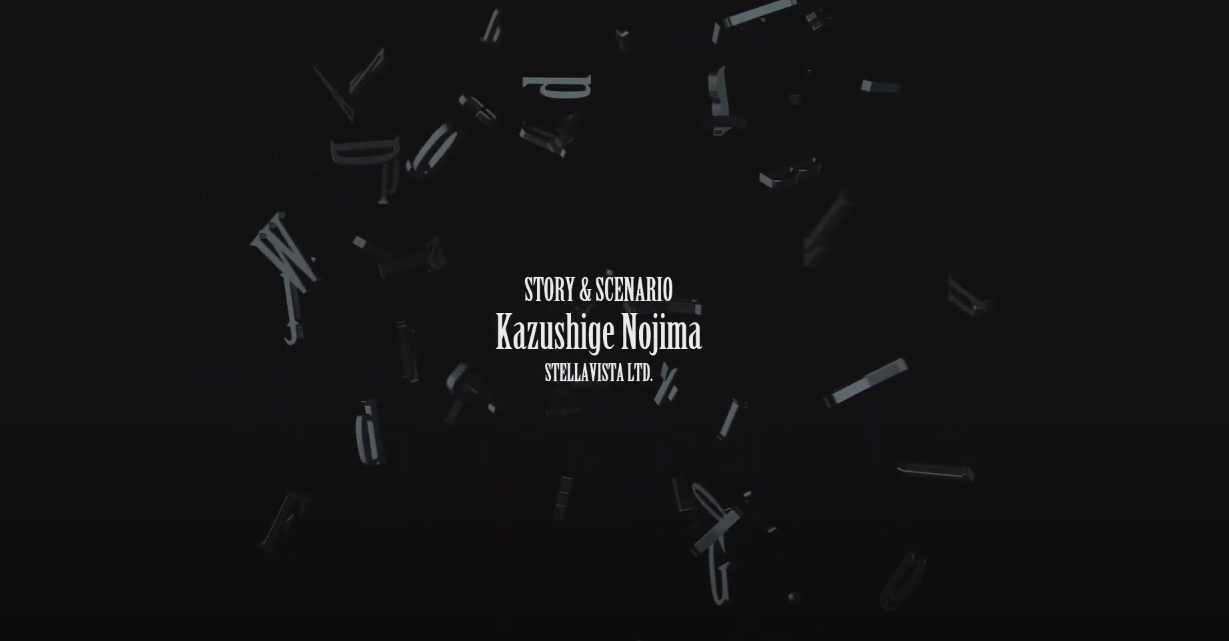 He is a Director and Concept Design Artist.

Also just a heads up, but in case anyone wants to discuss spoiler details, please put them in spoiler tags to prevent unwilling people from seeing them.

Good for you, FF7R is fantastic and I think its a very good entry point for the franchise. The combat is great, however it became "divisive" is beyond me, I have played almost every FF game there is and FF7R's combat system is probably my favorite.

As for what to follow it with, the easiest recommendations are 7, 8, 9, 10 and 12 since they are available in current consoles, but I'd say ignore that and play 4 and 6 first, and if you feel like it even 5, you could... ehem, emu- play them in PC. There are common tropes/elements repeated throughout the franchise, and personally I feel playing the early entries gives a better appreciation when they are adapated to the latter entries. I'd ignore 1 and 3 because they are the most generic and by today standards I'd say they dont stand out particularly well, and FF2 is the absolute worst. Dont even bother with it.

After that I'd go 7, 9, 10 and 12. In between give 8 a chance even if its junction system it uses is massive crap. 10 was the first with voice acting so keep in mind it has aged very badly and the dialogue as a whole is very cringy throughout  the whole game. I'd say leave 13 and 15 last, not only because they are the most divisive, but because I feel their characterization and story are rather weak IMO, I personally get very stressed with the writing and characters of 13.
But bad points aside, they all got virtues and I wouldnt say any one of them is a legit bad game... except for FF2 maybe.

Havent played 11 or 14 so I cant say much about them, but FF14 seems to be very popular
At the end of the day everyone has very particular opinions when it comes to this franchise, its usually very divisive, so, you know, you gotta try them all.

Long time fan of the series here (I got FF1 with my NES back in 1990). As has been mentioned, the series has some pretty passionate fans and the favourite for one person could be the worst for another. I'll just repeat what a few have said and say the FF7 Remake was a fantastic game and how they did the combat system was pretty amazing. If the series moves forward with no turn based combat, I think FF7R is what they should be basing their combat on going forward. People have different opinions on the story. I thought it was fine and doesn't destroy the original.

Now to the meat and potatoes. I'm definitely a fan of the turn based combat games the most. Mainly the ATB games. Plus FF12, which felt like a bit of a Knights of the Old Republic combat system. My personal high points of the series are FF1, FF4, FF6, FF7, FF9, and FF12. The first game is of course pretty dated and unforgiving, but this is not the case in many of the remakes. The PSP version would probably be the place to start with that one. FF4 is where we really started getting that Final Fantasy story and characters, and I think that was ultimately perfected with 6 and 7. 9 was a great throwback game to the fantasy beginnings if the series. And FF12 was a really fun and rewarding open-ish rpg compared to the very linear FF10. Low points in the series for me are FF2, FF8, FF10, and FF13. FF15 I found fun, but like was mentioned before, it felt unfinished and rushed especially near the end. I have not played the DLC.

So I recommend any of these to jump in

FF4
FF6
FF7
FF9
FF12
... And Chrono Trigger, which is basically a Final Fantasy game, released when Square was on top of its game.