I know, which makes it all the more gratifying that it sold higher on the Switch. Nintendo actively pursuing third parties is a great thing, but having a system with a huge install base that's relatively easy to develop for and port to compared to their prior systems helps a lot too. 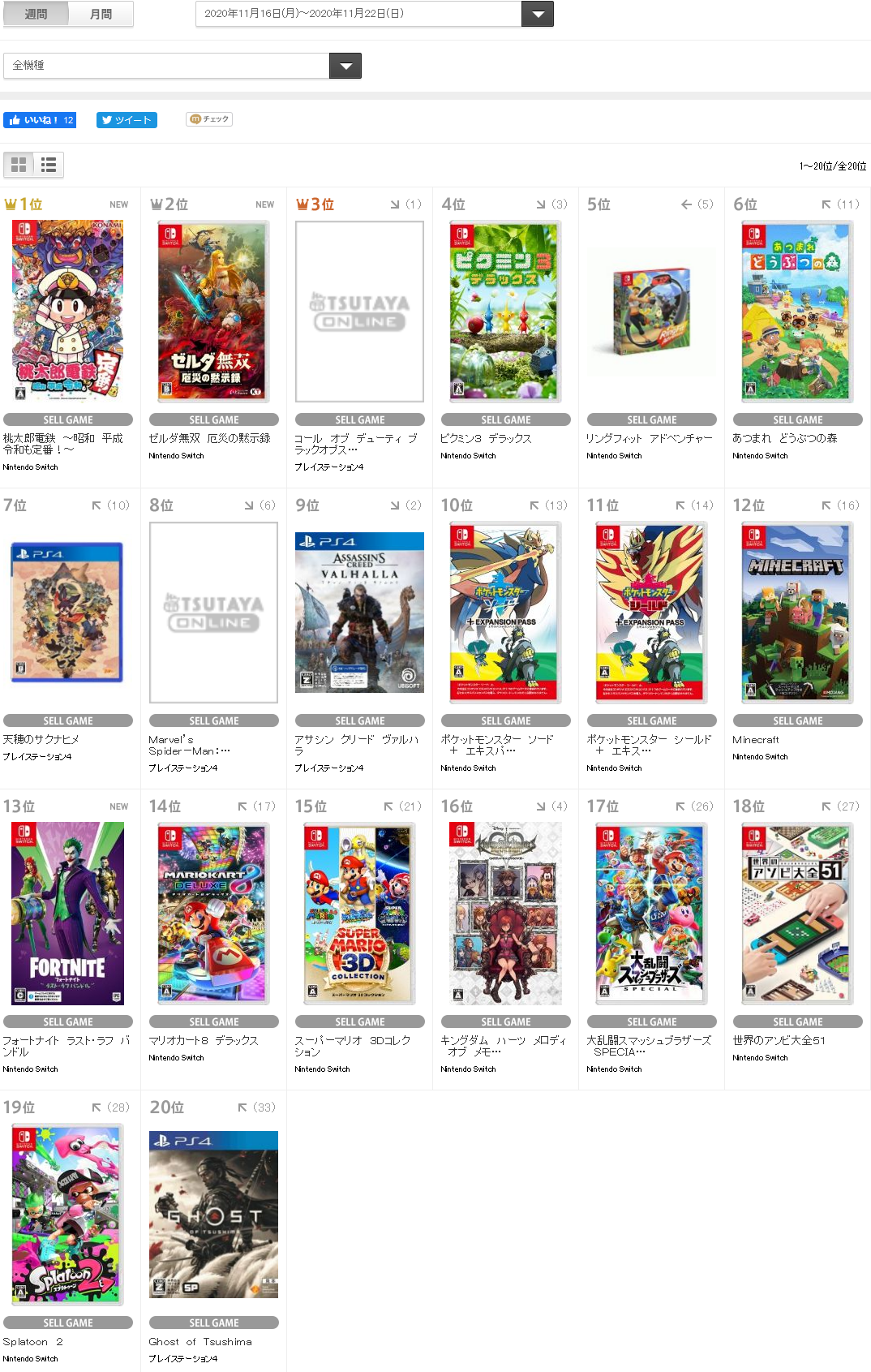 So  sakuna's Switch copies were entirely sold out in one week and there has been no restock.

Only notable third party exclusives are OT, BD, SMT and MHR+S. Makes sense why Nintendo are paying publishers to have their AA games exclusive to SW.

So what else? What are you trying to prove? That studios want to make money? third parties would go multiplat if not being totally financed for a project.

Assuming that Sony is not money hatting games for exclusivities is  just delusional. Due to the fact that third party exclusivities is no more a thing nowadays, Sony is paying fortunés for timed exclusivities. So coming from a Sony fan, not knowing such details is a bit weird.

Third parties might have developed a Silly bias of automatically ignoring Nintendo consoles, but everytime the Switch prove them wrong.

But to summ it up, TWEWY being on PS4 is only due to the fact that square wants to make more money not that they dont believe in Switch being sufficiently enough to sell well.

what? who are paying exclusives is sony ( leaked capcom demonstrate this). Nintendo rarely pays for exclusives, sony has a history of f.u.d and money-hat. Sony is highly dependent on thirds and fears Nintendo, the company makes 3 big loss for sony. In the handheld market, Nintendo never loses. It's a big record, not the Ps3 bleeding money.

Nintendo doesn't need AAA, but the 3ds + wiiu + psvita library, plus the indies. Hades, a great game go first on Nintendo/PC. where sony with indies, besides moneyhat (fall guys free)?

Thats also why the weekly GEO chart is missing.

So? Should we do a list of games that were slated to be PS4 exclusive and then came over to the Switch? Would be at least as long as yours...

And about the bolded part: Sony is the one with the constant moneyhatting to have games on their platform, not Nintendo. That has been proven time and again.

First of all, does it really matter? Series like MH and DQ have been on PS before so why does it matter? You also forgot that the PS4 was considered the primary console for DQXI until SE decided to include a 3DS version and then a Switch version thanks to Iwata.

Second, I think it’s more likely that the Switch version of Neo: TWEWY will outsell the PS4 version since there’s an established audience on Nintendo consoles.

Third, there are a bunch of games (Japan and outside of  Japan) that were once PS/Xbox games that are now coming to Switch. So we can go the opposite of what you’re posting.

So not sure what you’re trying to prove here.