I doubt it, 1280x1024 monitors were the standard for LCD back then while CRT monitors already accepted higher resolutions. Lower than 1024x768 is last century. 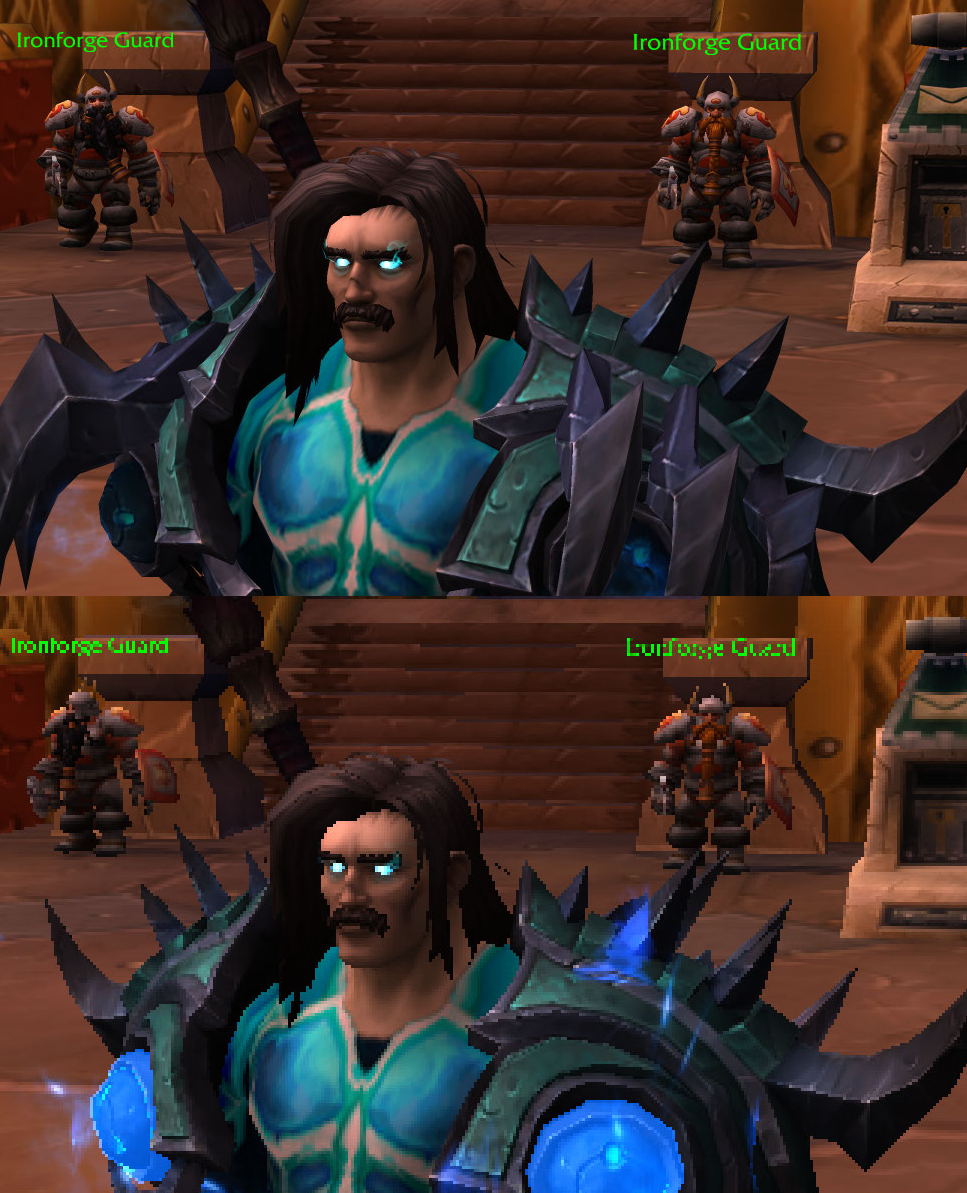 I still don't think there's a big visible difference between 720p and 1080p, in spite of all the fuss made about how "night and day" different they were back at the start of the 8th gen.

Similarly, I've seen 1080p screens running next to 4K screens in electronics stores, and while 4K does look a little sharper, it's not a huge difference to me.

Of course you have to open the images on a new tab!

Otherwise you don't compare 4K to 1440p to 1080p to 720p images, you are comparing 546p-images downscaled from different resolutions!

This forum is fixed for 1200 pixels horizontal (including avatar pix and frames) and the area left for pictures is 972 pixels horizontal. That leads to downscaled 16:9 screenshots in 972 x 546, so even lower than 720p: 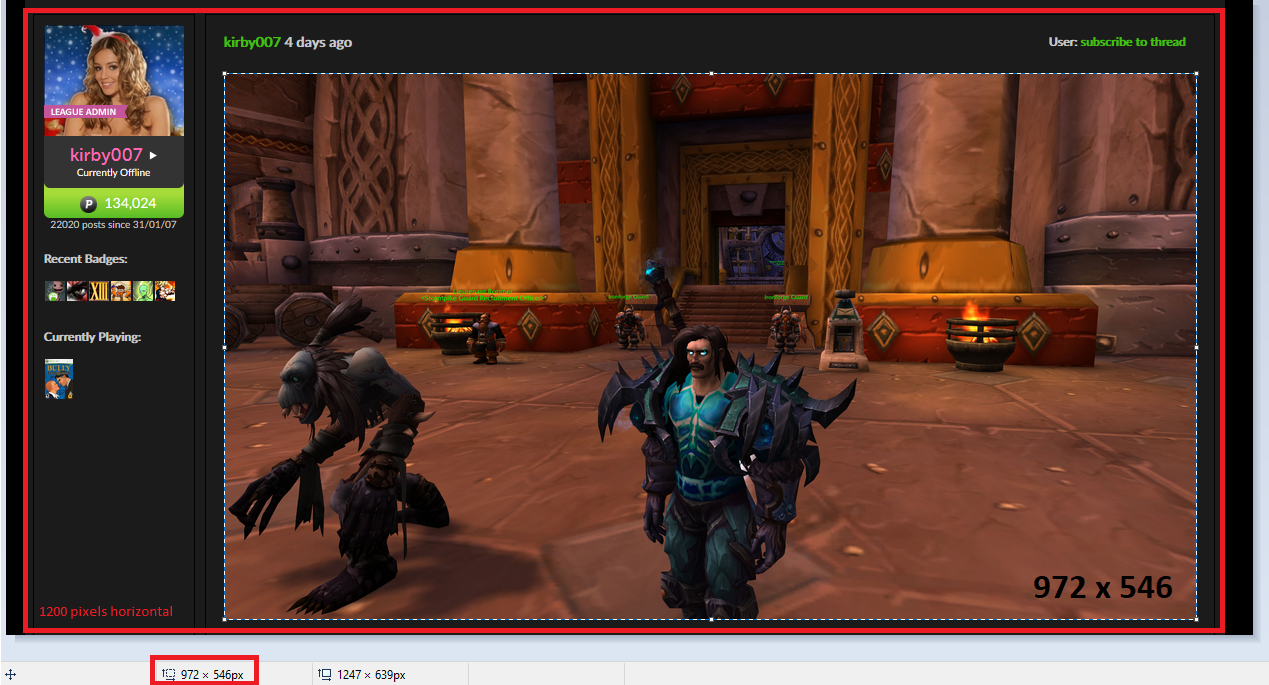 I still have an old test from last gen, can you tell which is 540p upscaled and which 1080p native, should be easy 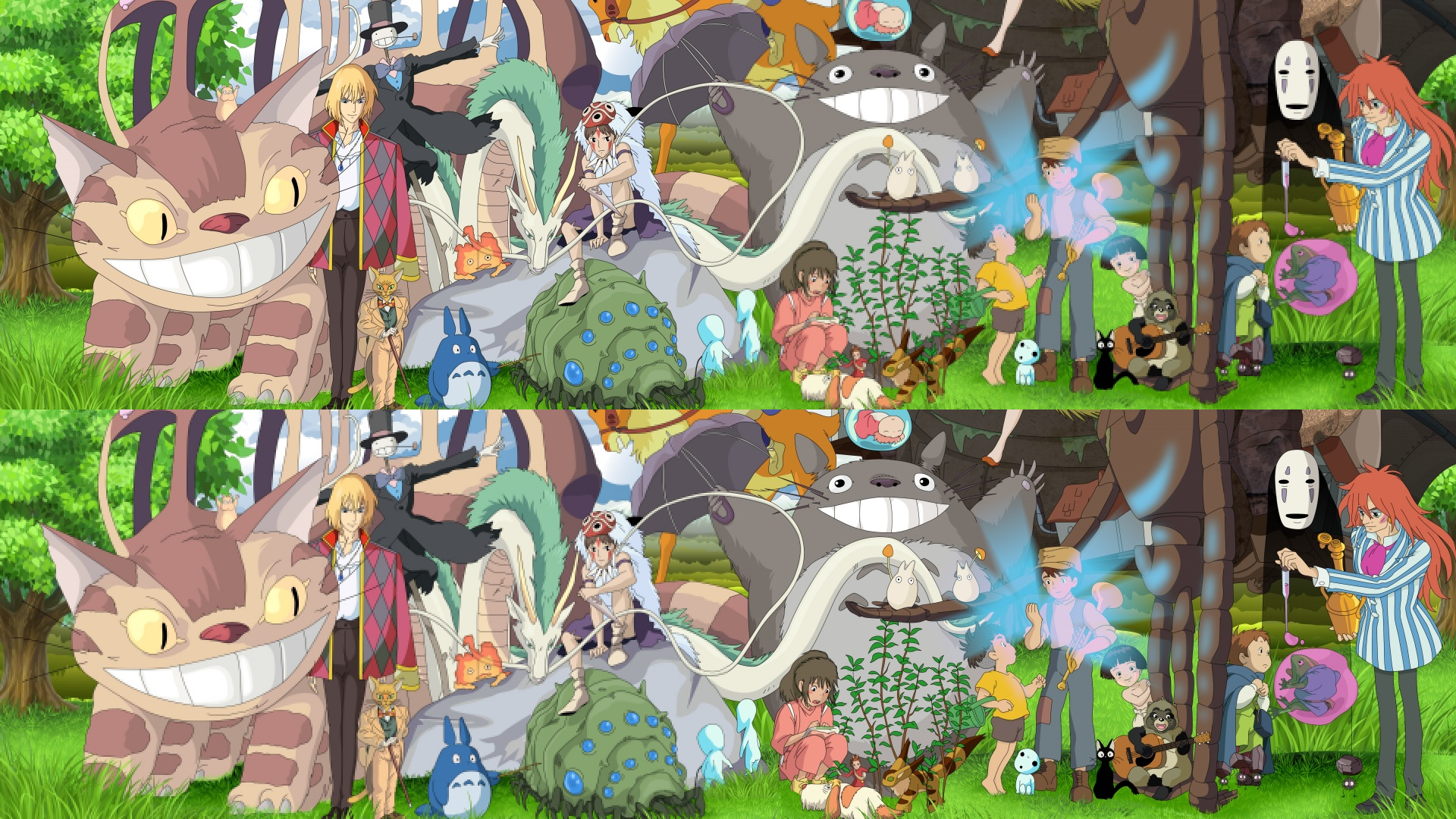 What a bad joke.

In the upper picture the left side is hi-res and the right side is low-res.

In the lower picture the left side is low-res and the right side is hi-res.

Correct, I made it more as a test to see how far away from the screen I could still see a difference. The answer not that far, hence I see no point in native 4K.

Lean away until they look the same, divide that distance by 2 and you know from where you can spot the difference between 1080p and 4K.

That's a zoomed in view.

When I play games, I don't do so through a magnifying glass.

Back in 2004, LCD monitors weren't all that common though. For a proper 2004 gaming card such as GeForce 6600 GT, 1024x768 was a common resolution (which you can verify by looking up some reviews for it), and from reviews from 2004, you can fairly easily find even lower resolutions. 1024x768 wasn't great even back then, but it was definitely not bad either, and lower resolutions appear to have still been fairly common. For high-end gaming, obviously lower resolutions must have been extremely rare, but a lot of gamers were probably gaming on cards worse than GF 6600 GT back then.

Uh, when I said 720p, I meant exactly 720p and not 'something close but actually different'. From what I can remember, widescreen was just starting to get actually popular in 2004. Exactly 720p wasn't really a widespread gaming resolution in 2004 as far as I know, and a quick search for graphics card reviews from around 2004 supports this view.