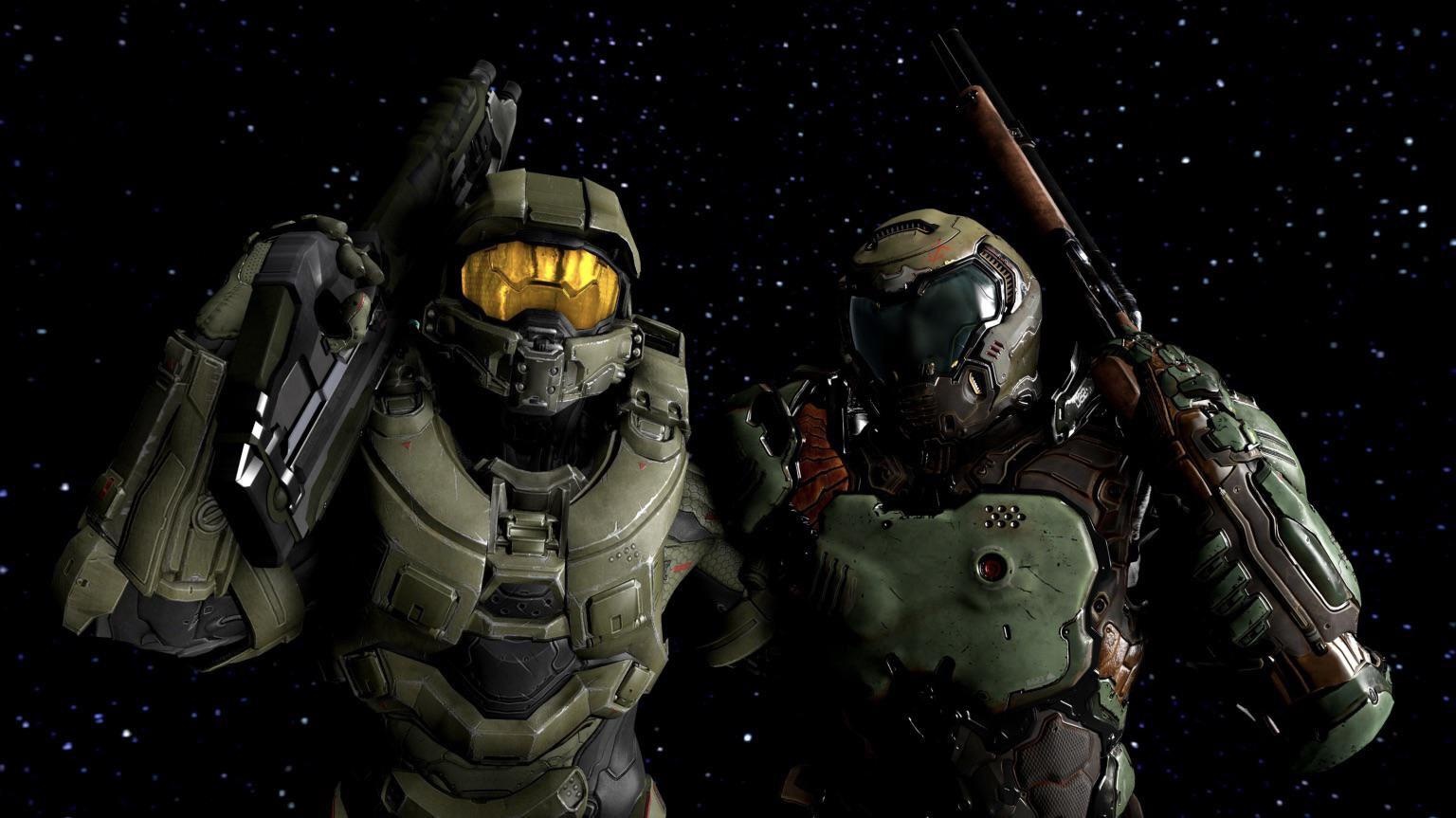 As a consumer myself, I think I'm allowed to answer: Yes, it does benefit me.

If this means they're gonna heavily invest in gaming now then the money difference alone could maybe make them beat the PS5 or at least make things similar to gen 7. Microsoft is a far bigger company than Sony so if they actually put some serious effort into this they'll likely have the advantage long term.

I never warmed up to this idea of Doomguy (the "name" alone) in Smash, because he is no icon. The games are first person, you don't see him. But I am all in for Cacodemon in Smash! That right there is a gaming icon! 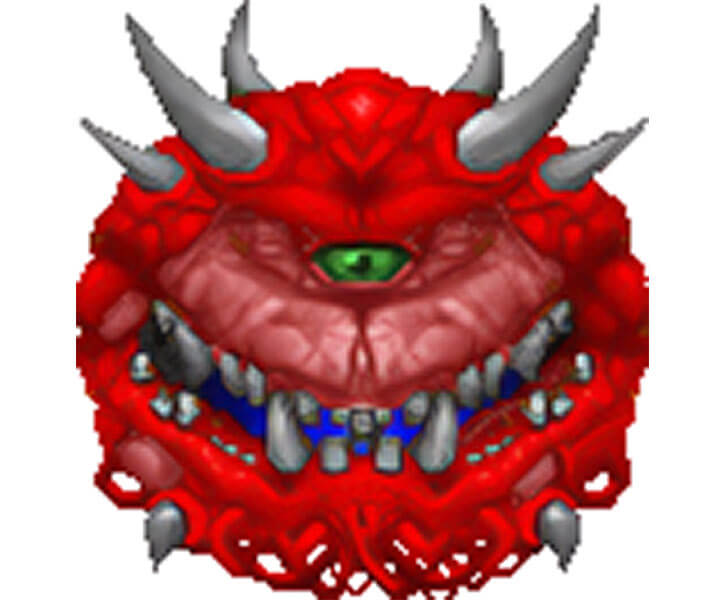 I really think this is all simple. And no, I amnot over reacting.

I have been saying it for a while, that the most important thing MS needs to do,is get games. Xbox, Gamepass, Xcloud...anything that they want to doing gaming begins and ends with them having a strong number of exclusives. They annot win based on simply being that other platform that is like Playstation, theyhave tried that 3 timesand it has failed.

This acquisition does just that. It secures them a respectable list of IPs.Now even if the IPs arecoming to other platforms, one ting for certain is that they will also be n Gamepass. And stuff like that gives gamepass the kinda legs it needs to grow. How does sony justify you spending $70 on a game on their platform he you get that same game for "free" pending a $10 monthly subscription? There is no answer for that.

The only option left to sony is to continue to bolster its own first party output. Buy a couple more studios...etc. But thats notenough, because if MS has done this and this still doesn't swing things in their favor, it has at least shown what direction they ar going to go next, they would just buy up another publisher. And they will keep doing that till it makes a difference.

The long game here isn't to give gamers a choice,its to take that choice away.

What happens when MS has acquired thenext major publishers,those that are stillnot releasing games on gamepass would notice that their games just aren't really selling on other platforms. So the only option they wold have is to join the fold. Before you know it, gaming as we know it would b under the MS banner. This is not some sort of conspiracy theory, its the endgame of any service that workslike gamepas. You either have consolidation, or division.

As a Switch owner, I am very scared.

They've already tried this before with their own games and that hasn't worked.

I just don't see them trying once more to pull another fuck over move and force everyone to use their already crappy storefront on PC. Like you can force your Xbox gamers to do whatever tune you jam out with, but PC for the longest time has done it's own thing whenever it wants to.

I'm a fan of ES and Fallout and yeah, I'd stop buying, because I'm not going to just "give in" like some spineless normie. If they stop selling those games on Steam/GoG, I'll just buy from someone else instead, it's that simple.

Consoles take 30% as well as other storefronts. Also, MS isn't likely to give up Steam for a chance at trying to force people to using a storefront that not many like using in the first place.

I don't see it happening, I'm sorry. Much as you want to harp on about the 30% (known only after Timmy boy harped on about it, thus random folk are now doing the same), Steam is still going to be around and is still going to see big games sold on it.

If you're one of the lucky ones (like me) for who it generally works. Just check the Steam and MS flight forums, still full of people unable to download the game, or the installer inisting to re-download the game or simply getting stuck. Tons of streaming issues since the last patch, downgrades reported, connection issues. Live weather is still very wonky, mostly the wind doesn't work or it only works the first flight. Live traffic has tons of issues, ATC Azure voices make the game crash for many people. People are already walking away and going back to x-plane and p3d.

It works mostly for me, down to a couple restarts per day. Streaming is hit and miss just like the data coverage. Lots of pop in, stutters and variable framerate, not always tied to the complexity of the scenery.

If you want to see the unreliability of the cloud, try flight simulator :/

It is absolutely beautiful when it does work and you're in a well supported area. 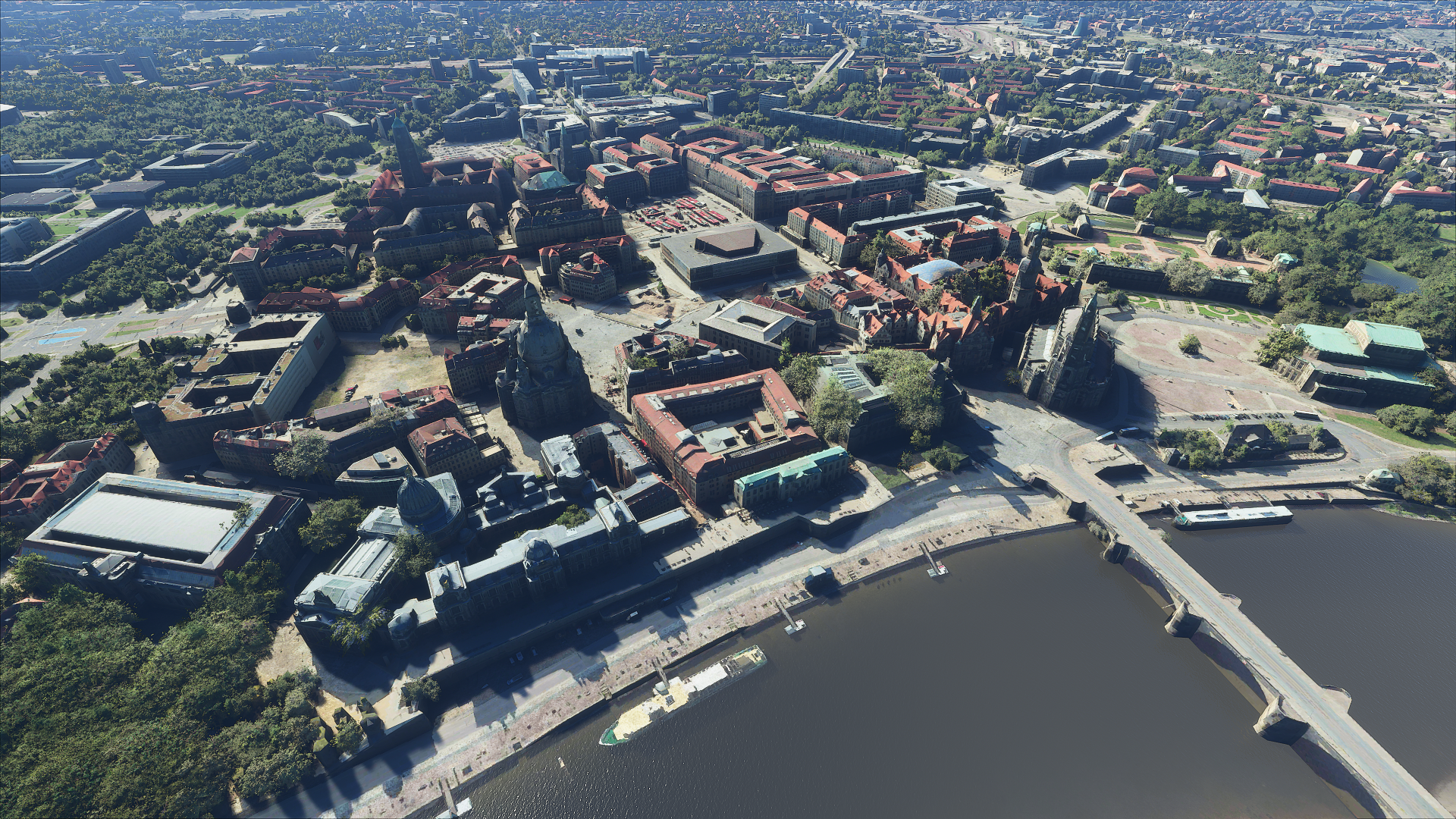 You made sense until you said that. This will make things even overall. Mainland Europe and Asia will always be PlayStation land. Doesn’t matter what Xbox does, you can have a hollowed out PS5 console with newspapers inside. It doesn’t play games. It’s just a empty casing that only looks like the PS5....and it will still sell more then Xbox lol. That’s how powerful the brand is.

So here’s the question, where you wanna live on the planet? North and South America will be Xbox land. UK, Australia, Russia. If you want to have that warm and fuzzy feeling of living in a country dominated by PlayStation, maybe think about moving to the appropriate country, get that dual citizenship application going ;)

But seriously, you may think this will lead to Xbox taking it all but that’s not gonna happen. Globally speaking, it will lead to a balance.