Why couldn't Microsoft just paint the Xbox logo on the side of the Series S instead of leaving it plain black ? Could have e actually been the best designed one out of this bunch of passable designs.

Dealing with what we have, I prefer XSeX in this case ...

I suspect they did it so it doesn't look too similar to the Xbox One S.

It’s the only one that doesn’t actually have any problems. Beside being big. Series S has a minor problem in the black top that’s fixable, but PS5 is all kinds of hideous, with the disc version even having some kind of unexplained growth on its side. Anyway;

The design of Series X is fantastic, I honestly don't think I'd change anything about it. It's a perfect, black, tasteful, monolith that runs both cool and quiet supposedly, thanks to it's single large fan that is able to cool the entire system while spinning relatively slowly.

Series S would be better if it wasn't 2 tone, would much prefer it to be either solid white or solid black, or to have the Xbox Logo fan vent from that one fan mock-up. But it's still tasteful and minimalist, fits right in on your tv shelf without standing out too much.

PS5 and PS5 digital just don't do it for me. They are huge and look quite gaudy, and the asymmetric tumorous growth on the disc drive model looks particularly bad to me. That being said, I do like the black with red lighting model from that one leaked ad quite alot more than the the white and black with blue lighting model. 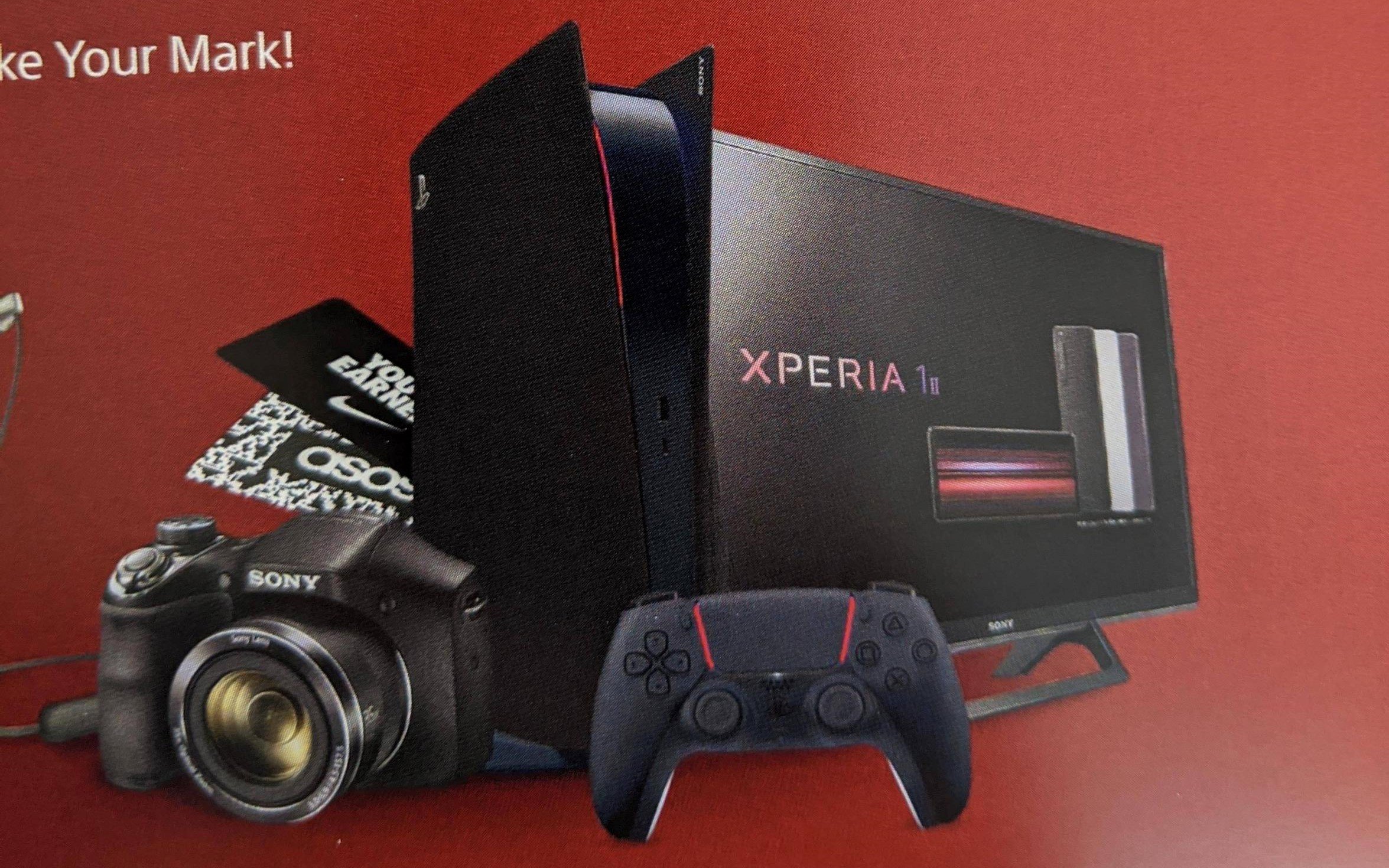 It's funny that the Series X was mocked for its looks when it was revealed, yet now it's generally considered the best looking of the bunch.

I do wonder if the inevitable Series X Slim around 2023 or so will cut the height in half and look like that cube-shaped pre-reveal Series S mockup.

Possibly, but MS also stated that the XB1X was designed so that it was as familiar as possible for upgrading and clear console family marketing.

You never really know with MS as they don't seem to like to be tied down to a certain way of doing things.

I can't help but wonder if MS is maybe thinking they can get some people to purchase the XBSX instead because of how much better it looks.

I would have made the XBSS grill chrome as I think that would have looked the best. It worked for the 360.

The Series X. It's simple but works wells and will easily blend into an entertainment setup. The green in the middle of the grill is a nice touch of fanciness without going overboard. The other three are all ugly to me due to the gaudy mix of white and black. They'd all look far better all white or all black. The regular PS5 is the worst of the bunch due to the asymmetry and the disc drive less one is probably second best since it actually looks ok on its side though still overall is bleh.

The only answer to this question I can give is "no".

I prefer PS5 DE, it looks modern and good.
Xbox Series S is the weirdest console design I have ever seen.

Series S would be perfect without that black thing on the side so I voted for the thicc boy. This being a very pro PlayStation site I wasn't expecting to see the Xbox winning, that has a lot to say about the PS5 design.