His cinema is fantastic.

I am not really a fan of Steven Spielberg. His movies come out as superficial to me. This is especially a problem for his more serious stuff, like Schindler's List and Saving Private Ryan. His characters are just not interesting to me.
He does have a handful of movies I enjoy though, mainly from the early 2000's, Munich, Minority Report, Catch me if you Can and my personal favorite: A.I.

Shoutout to the two folks who voted for Munich; another of his most underrated and overlooked films in my opinion, it easily makes my top 5.

Dead heat between Jurassic Park and Schindler's List in the polls, such vastly different films both released the same year. I mean, I love JP, but for me SL is on another level in terms of filmmaking. That's just me though.

I want to say Schindler's List even though Color Purple is ingrained in the fiber of my being.

I've never seen Munich and Empire of the Sun (rented Munich on Netflix back when it was still DVDs via mail) but never got around to it. Looks like we're having a watch party this weekend! 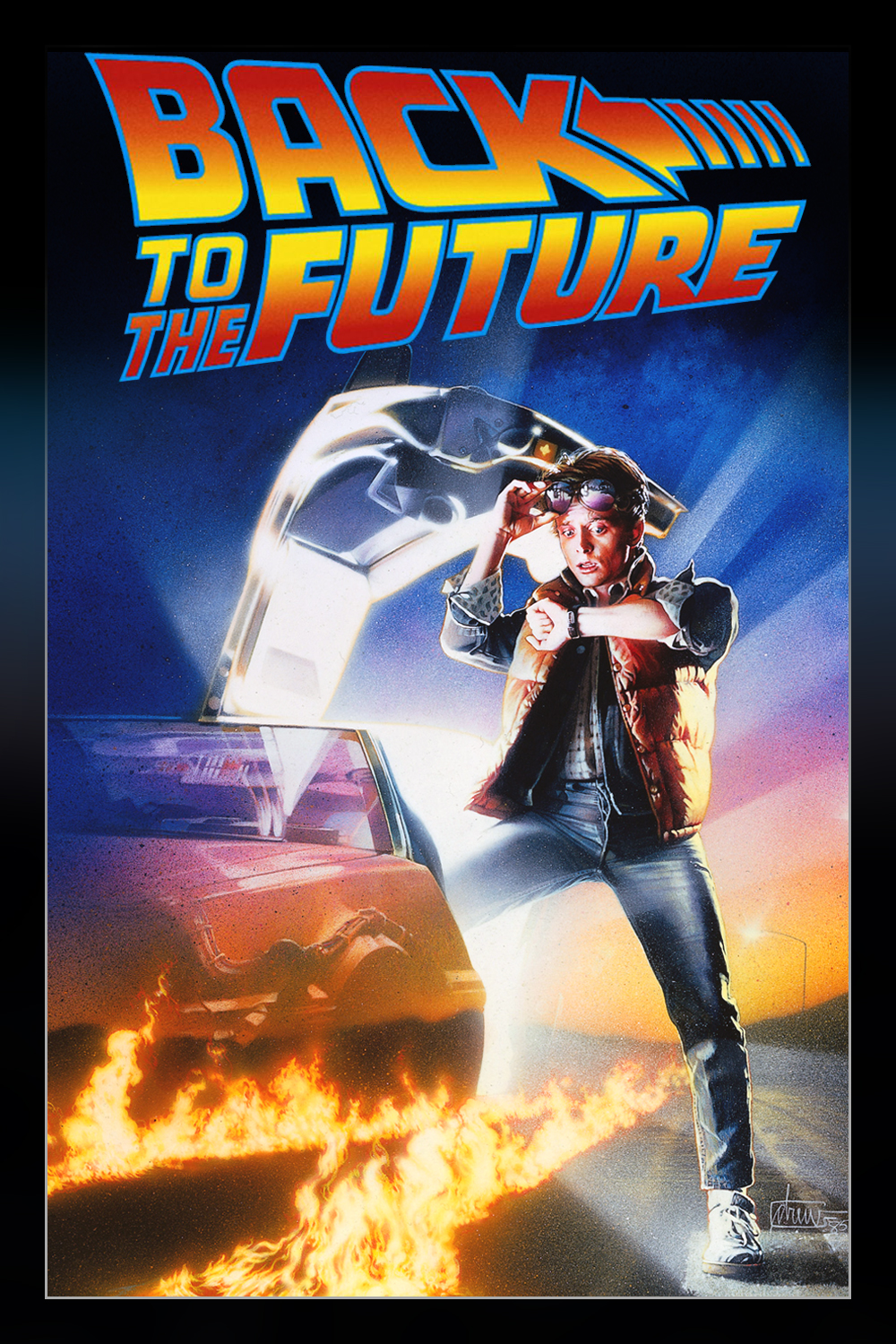 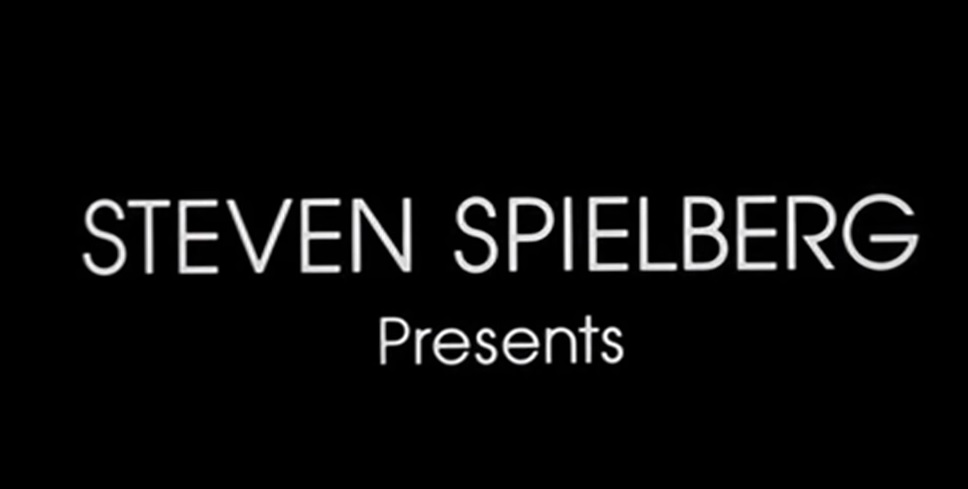 He was a producer, so if that counts then I think this is his best film.

Let us know what you think once you've watched them! :)

Yeah I remember reading about that. Apparently, in addition to putting off making the film for a decade because he was reluctant to take on something such a serious topic, Spielberg refused his salary for Schindler's List as he felt so uncomfortable about making money off the subject matter.