With the power of one.

It's not just the power and capabilities, you also need to license IP (for example, IBM owns the Cell processor from the PS3). In any case, from Sony's point of view it's all about selling new hardware and new games, and you have to see backward compatibility in that light.

So, if you want to play PS2, you are a Retro gamer, and you'll be one Ebay. Or you'll be buying your games one at a time through some equivalent of the Virtual Console App Store. Retro collecting is a pretty cool hobby anyway...

Fair enough, but the WiiU was fully BC with the Wii for 300 bucks. It can be done. Its just not good business.

I stand with consumers and players before the corporations, but we have to be realistic here. PS1 and PS3 games in particular would be an absolute pain in the ass to get running properly on PS5. A few hundred of them? Maybe. But expecting the majority of PS1, PS3 (and even PS2 games) is a huge undertaking in emulation and licensing.
The PlayStation family of home consoles has far more games digitally and physically than Nintendo and Xbox. That's all the more effort required to get most of them running on one console. 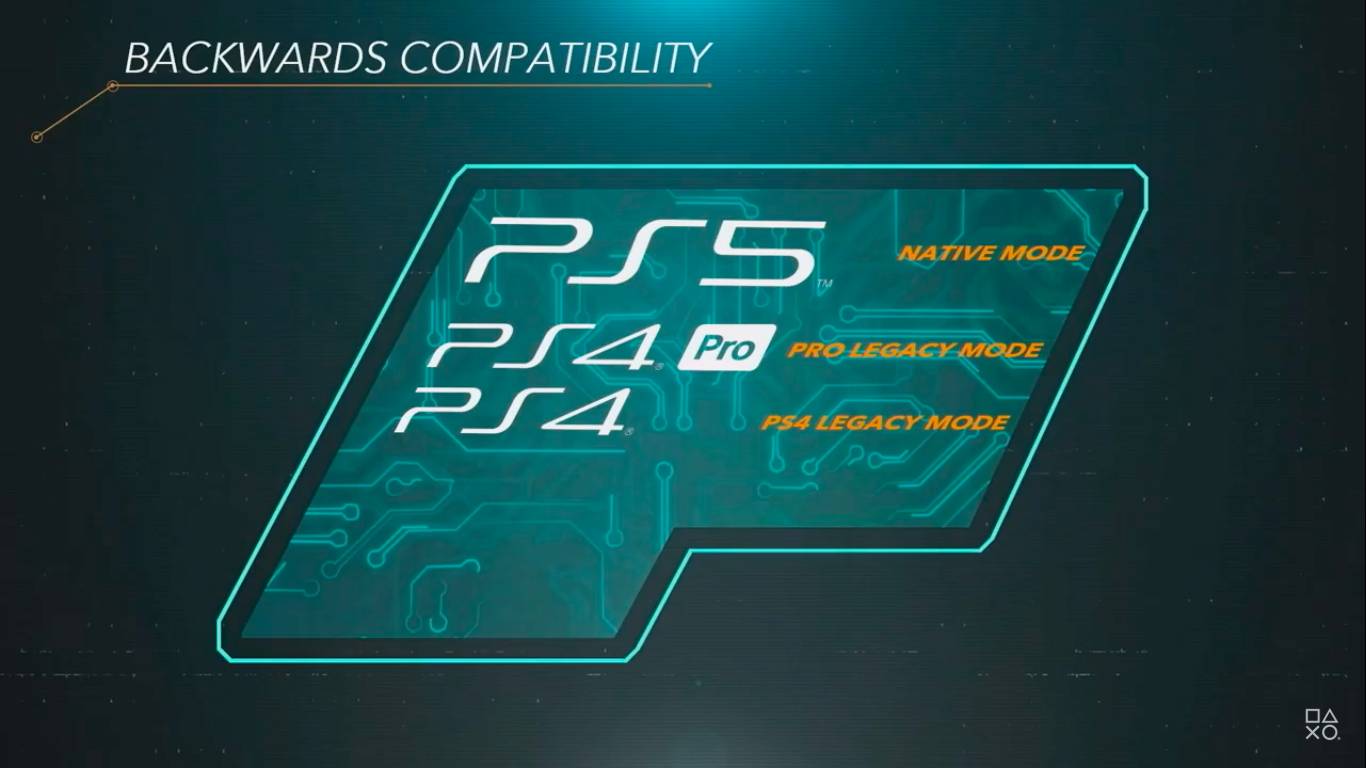 Maybe it's just me, but based on how other slides and info boxes were shaped and filled in the presentation, this one seems a little odd and empty...

Is there a source that says those PSNow profits exist?

The wii is essentially just using advanced GC architecture. That is what allows the BC. The PS4 being nothing like the PS3 (nothing is like the PS3) is what negates BC happening outside of a software emulation solution (which is not easy either).

Besides, Nintendo dropped GC BC in both Wii hardware revisions.

Same as above. Sharing architecture makes BC a lot easier to do.

I'm pretty sure the shape was just kept after demonstrating PS3 with PS2 internal hardware in it. It was done for simplification, not as a hint of anything.