Forums - Gaming Discussion - Best Game From The Year You Were Born?

Born in 1984 so the most succesful game from then till now is Tetris.
Star Wars was the best arcade game,Space shutlle best console game and Ultima III the best Pc game.

Not many video games were released in 1283

In Europe Zelda II was released.

I was born in 1987, the same year Legend of Zelda saw its western release. For all intents and purposes, the game came from that year in my country. Having said that, Legend of Zelda gets my vote.

Not at all, my birthday was in January but I'll take it.

Excitebike and Tetris came out in 1984 but I'm going to go with Marble Madness!

I dunno about best, these things being subjective, but my favourite: 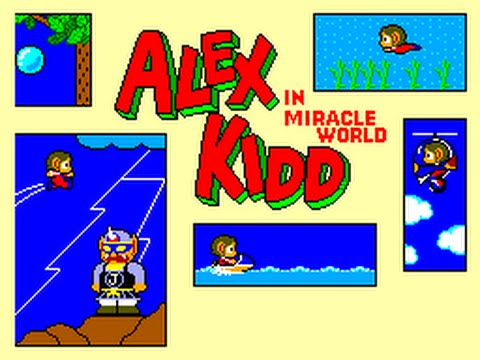 In the Red corner, we got the sequel to the original First Person Dungeon crawler, the first expansion pack (it needs a savegame from the first title to run), the father of Dragon Quest and Final Fantasy and grandfather or Etrian Odyssey: Wizardry II: The Knight of Diamonds

In th Blue corner, we got the sequel to the one game which really started CRPGs on home computers (there existed some PLATO RPGs in universities beforehand), the mother of Dragon Quest and Final Fantasy (JRPGs in general borrowed heavily from both series and mashed both together into one genre) and grandfather of all Karma meters: Ultima II: The Revenge of the Enchantress Who's gonna win this epic RPG duel? For me, they're about the same level.