Yeah, the way I went about it was just testing every time I ran into him, and then reset my save file again to either ignore him, or try to kill him in a more optimal way. Leaving some of the red barrels intact was a great way to get him to drop the weapon upgrades. After finishing the game, and trying to kill him every opportunity I had (except the first time he uses the flamethrower because I couldn't down him with the weapons I had before I caught on fire), I'm pretty sure that he only drops two weapon upgrades. In the situations I listed above. I tried looking it up but every site I checked also only mentions these two.

Well since he's worried about missing weapon upgrades, he needs to shoot at Nemesis some times when he's chasing him.

I probably missed one of them permanently then since I'm now

Spoiler!
at the second confrontation with him (in the plaza where he runs on walls)

I enjoyed the game a bit more than I thought I would. A bit too much focus on Nemesis imo, but overall a solid game.

By that metric, it's 30% shorter than one character's playthrough in REmake 2. And you still have Claire B to take into account. Which is mostly the same, but does offer some interesting differences.

There's less backtracking in REmake 3 though so that's something to consider. But I did also feel it was shorter than REmake 2 in terms of how much there was to see and explore. The last area especially. When I was aiming for S Rank on Hardcore I looked at the timer right before I was about to enter the final area, and I had maybe 20 mins left, and was unsure if I'd make it. Then I thought about how little I actually had to do there.
Go to point A > B > C > A. The first two were right next to each other and your starting point.
When I realized that, I felt very confident I'd make it comfortably in maybe 5 mins, then final boss.

Though I still really liked the game. I don't have any issues with the length because it was eventful, and had some really nice scenery. Much nicer than in REmake 2. 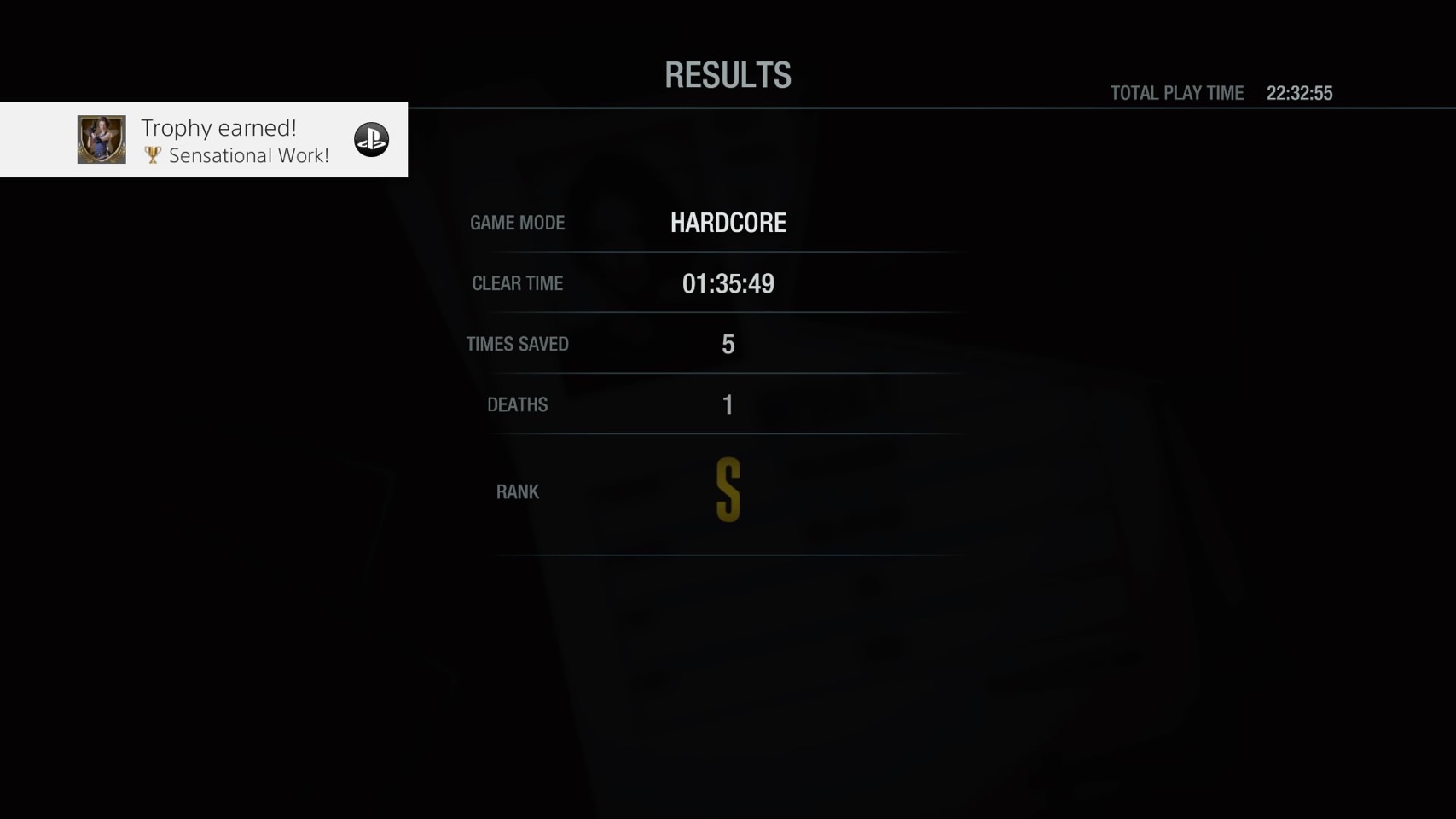 According to one site I'm looking at, one of those weapon upgrades are not available on Assisted difficulty.
If you want to know what they are, here are screenshots: 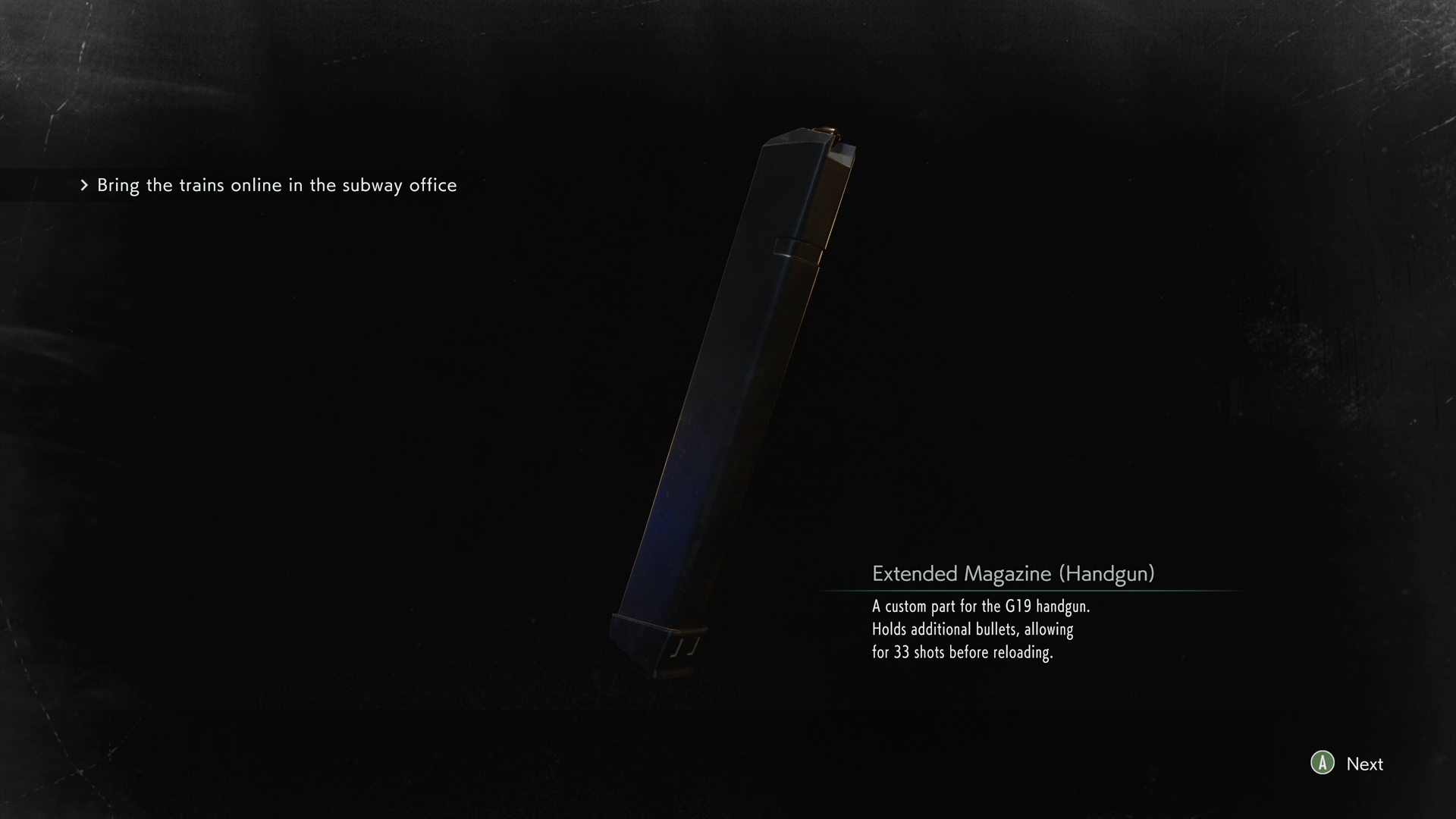 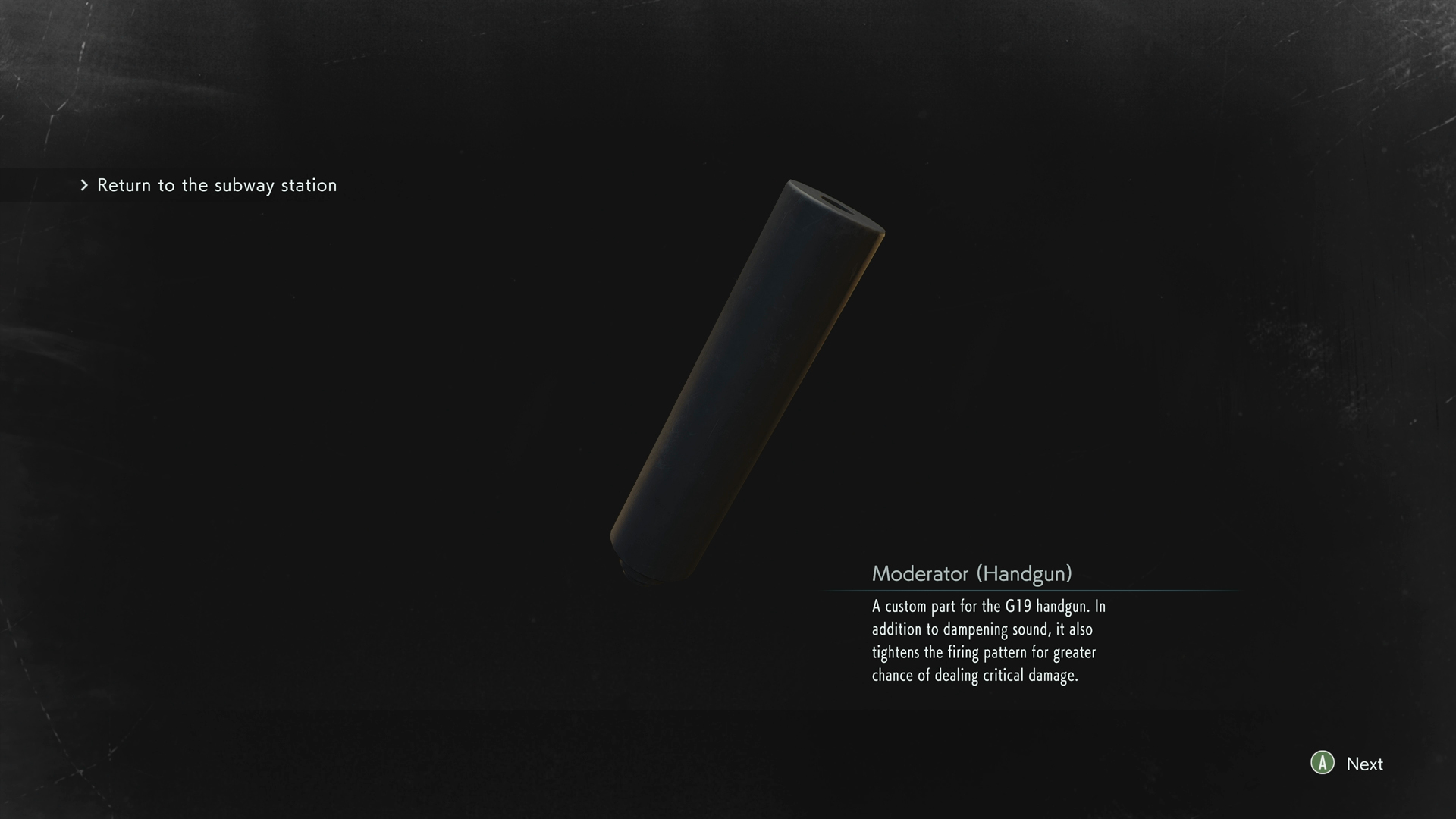 Btw one piece of advice if you're interested in buying special items from the shop like Infinite ammo weapons.
Keep an extra save file with Carlos in the area right after the event you described. Specifically at the very end of Carlos playthrough there when he spends a lot of time in one room. That part is very useful for getting points from the shop, and you can reload that file many times to farm points.

So I actually like this game more than REmake 2, which is surprising to me because I liked the original RE2 a lot more than the original RE3. And because Claire and Leon were my two favorite main characters (along with Ada if she counts), while Jill was whatever to me.

This game however made Jill my favorite main character now, while Claire is someone I now dislike.
When Claire said "I got this" in REmake 2, I thought to myself "No you don't."
She had no business feeling so confident against the final boss having no special weapons or training for that matter, when the person she interrupted did have a special weapon.

However, when Jill said the exact same line in REmake 3, it felt more believable, because she comes off as a seasoned veteran in the game, after the events of RE1.

I also warmed up to Jill's design in this game, and now like it a lot.

About the gameplay, it felt shorter than REmake 2, but not by so much that it didn't feel like a satisfying adventure. And the design of some of the areas here were a lot more striking than the ones in REmake 2 for me. The vibrant popping colors of the raccoon city streets and the moon lit river/clock tower area for example. Boss fights here were pretty interesting and different.

And the shop that unlocks after you beat the game allows for some fun replayability, reminiscent of RE4's New Game +.
The RAI-DEN weapon for example is a pretty fun and unique weapon to use.

There was one area from the original that didn't make it into this game that I'm not only disappointed that they cut, but also quite surprised. Because it included one of the most memorable videogame moments for me. 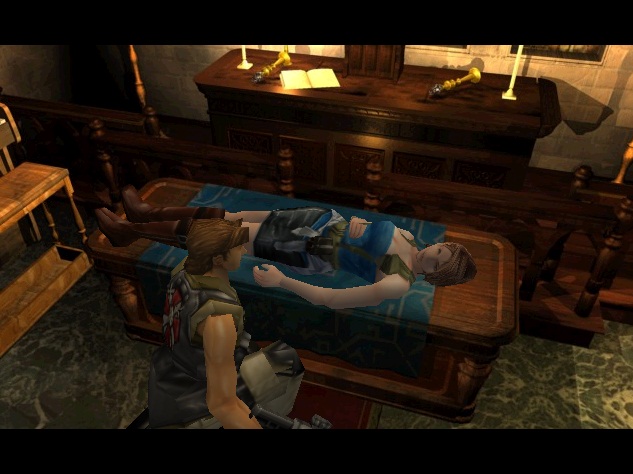 I'm referring to the chapel save room.
Because Nemesis suddenly burst through the door, and entered the safe room. Which was quite the shock. So I'm surprised they left such an iconic moment out of the game.

I've already replayed the game once to get the S Rank on hardcore for more points to use in the shop. But I plan on going back in again and taking my time with the playthrough, probably on Inferno, with some of the fun stuff you can get from the shop, including a costume for Jill I won't spoil.

Not quite as iconic (I honestly don't remember much from the original) but that did happen to me during my first playthrough. Needless to say, I almost shit myself.

And I'm with you. I was put off by the over the top introduction but by the end, I really enjoyed this game. Took me seven hours and one minute my first time and a "C rank" but I know it was longer. I died a fair amount, experimenting. Just like you, I liked RE2 much more on the PS1. In fact, I kinda didn't like RE3 back then. I may like this one more that RE2 Remake. Don't know, yet.

It is always good to discover you like something new or different than before.

I find myself agreeing with Gman quite a lot on this.

Finished the game yesterday (just in time for FF7:R release). It was quite a lot of fun, I might return to it after FF7:R. It's weird because I did miss a weapon upgrade and one hip pouch and I'm normally very meticulous about getting everything (I think it's mostly because I locked myself out of some areas by running from Nemesis) but that give me a reason to start again. The main fights against Nemesis were all great fun and I loved how you finally dispose of him.