Forums - Sony Discussion - PS5 WILL NOT Have PS4 Biggest Problem

PS5 problem is, we don't have fucking clue how does it look and the capability are, we are fucking desperate for the info.

I don't know, mine only gets loud when installing new games from disc, fans are always quiet. But my original PS4 was like a jet engine indeed. That was the main reason I sold it.

First this is not entirely true, the PS4 is not loud because it's overheating, it's loud because the cooling system is loud when cooling down the machine. Should the PS4 have a better cooling system, it would still produce heat, the better cooling system would do the same as the current one is doing but you simply wouldn't hear it or you would hear it but not as much as you hear it as it is now, but ONLY if the improvements are geared towards correcting the noise.

In fact the PS4 does not overheat PRECISELY because the cooling system won't allow it to happen at the price of a noisy process. Should it actually overheat, it would stop working altogether and your TV screen would go dark.

Anyway my point here is that I'm not fully sure we should get too enthused about a noiseless cooling system cause that's not mentioned anywhere. People are simply assuming that Sony is tackling the noise when in fact they could simply worry that the much more powerful PS5 could ACTUALLY overheat and therefore they are putting more money to ensure it does NOT overheat and for all we know it will be very noisy. Efficient in preventing overheating but still noisy...

I'm not saying they won't do something about the noise either. It's also possible that they'll tackle that issue along with the heating one. I'm only saying don't get too enthused cause dealing with the noise issue is mentioned NOWHERE, it's only an assumption.

Then something else must be wrong cause, my PS4 Pro sounds like a Jet only when playing graphically demanding games.

But Idies, 2D games, HD Remasters and some less demanding recent games are pretty much noiseless. The PSN is noiseless too.

But graphically intense games make my PS4 sound like a vacuum cleaner, including remakes like Resident Evil 2.

If yours is loud in the PS Store then either it's completely cluttered up by dust cause you put it in a very dusty place or it's too hot in your playing room or the PS4 is in a closed space (like inside a cabinet or other such furniture) and cannot dissipate hot air.

So they're saying PS5 is going to be cool?

and all the cool peepz is going to get one.

PS4 was modeled after Katy Perry. 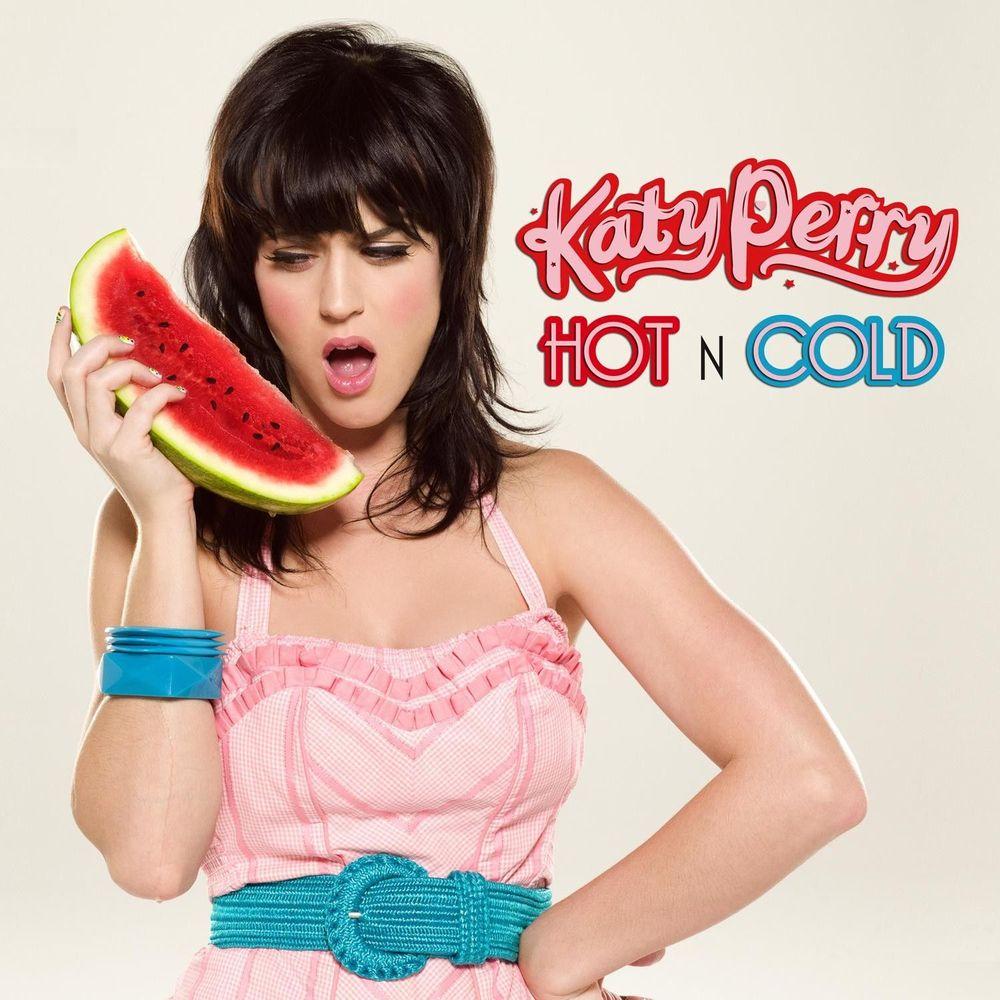 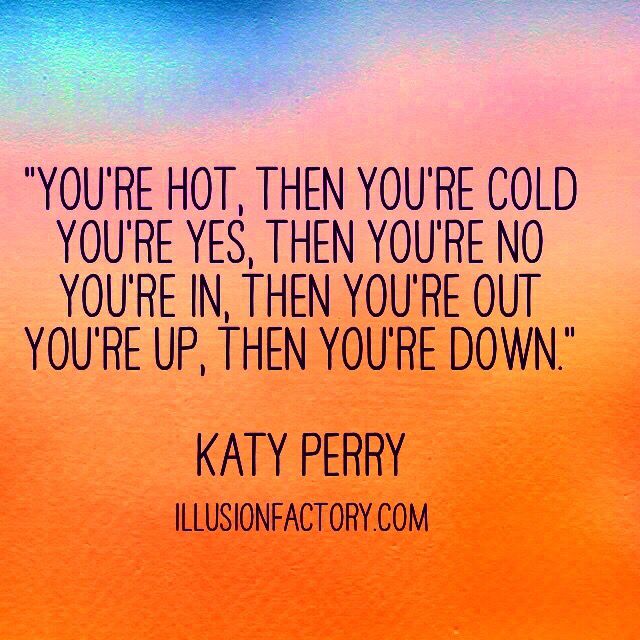 PS5 is modeled after Foreigner 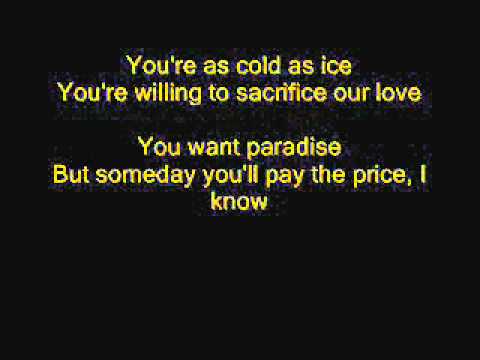 PS4's biggest problem was Microsoft.  I'm pretty sure that problem is going to be there, and probably worse this time.

But if we are talking technical features, then the main things I wanted were backwards compatibility and the ability to play/rip CDs.  It also would be nice if I could just put a new game in and start playing immediately.  Instead I wait an hour or more because of installs and patches which kind of sucks.  Actually, that may even be a bigger issue than backwards compatibility.

The noise never bothered me.

I thought the thread would be about something more meaningful.