Not all Switch ports hit the same level; they can range quite wildly from total garbage (Ark, WWE 2K18) to superb. (Outlast II, Hellblade) I'll wait on DF, but for the moment MK11 seems to be solid.

It's not just a matter of resolution; there were many sub-HD games on PS3/360, one of the reasons demanding Switch ports like Doom and Wolfenstein II look soft is that they use temporal AA, which was rare last gen but has since become pretty much industry standard. Temporal AA eradicates aliasing much more effectively than the AA methods more commonly used on last gen, but at the cost of softening the image. PS3/360 games generally have a lot more jaggies than Switch games.

The engine they use also matters. I mean Ark is a mess because it always was and UE4 is taxing. Games that were built for next gen and ported to Switch can be a mixed bag. WWE was an exceptionally bad port job, it was probably GPU related as well so they should have just let the resolution drop and pull back the visuals more. Outlast II was impressive and I'm sure because it was built on UE3. Hellblade seems like had more effort than the usual port, but still low res and muddy.

Based on the video it looks like MK11 is fine. Even the Vita did a good job handling some of their fighters with little compromise in gameplay.

I agree that games are using post processing effects that make the presentation too blurry. Its also an issue on X1, but a much bigger problem on Switch obviously. I prefer the jaggies over the soft image based on much of the last gen, maybe developers should give users a choice.

The engine matters, I agree there, but so does the talent, effort, and investment put into it. The level of quality is not the same between the various ports on Switch; they're handled by numerous different studios which are not all equal in ability or resources.

Looks decent, if I like it enough on xb1x then down the road, its a consideration for a double dip. I would like something like a switch pro or something with more power sometime this year though, hopefully.

I think this has convinced me, I'm going with the switch version.

What I mean is that leading up to release, they may not want PS4/XBO/PC players looking at Switch footage, thinking that's how the game will look for them.
And if Switch players look at the PS4/XBO/PC version and think that's what it'll look like on Switch, then that's a plus.

We have some early comparison shots here: 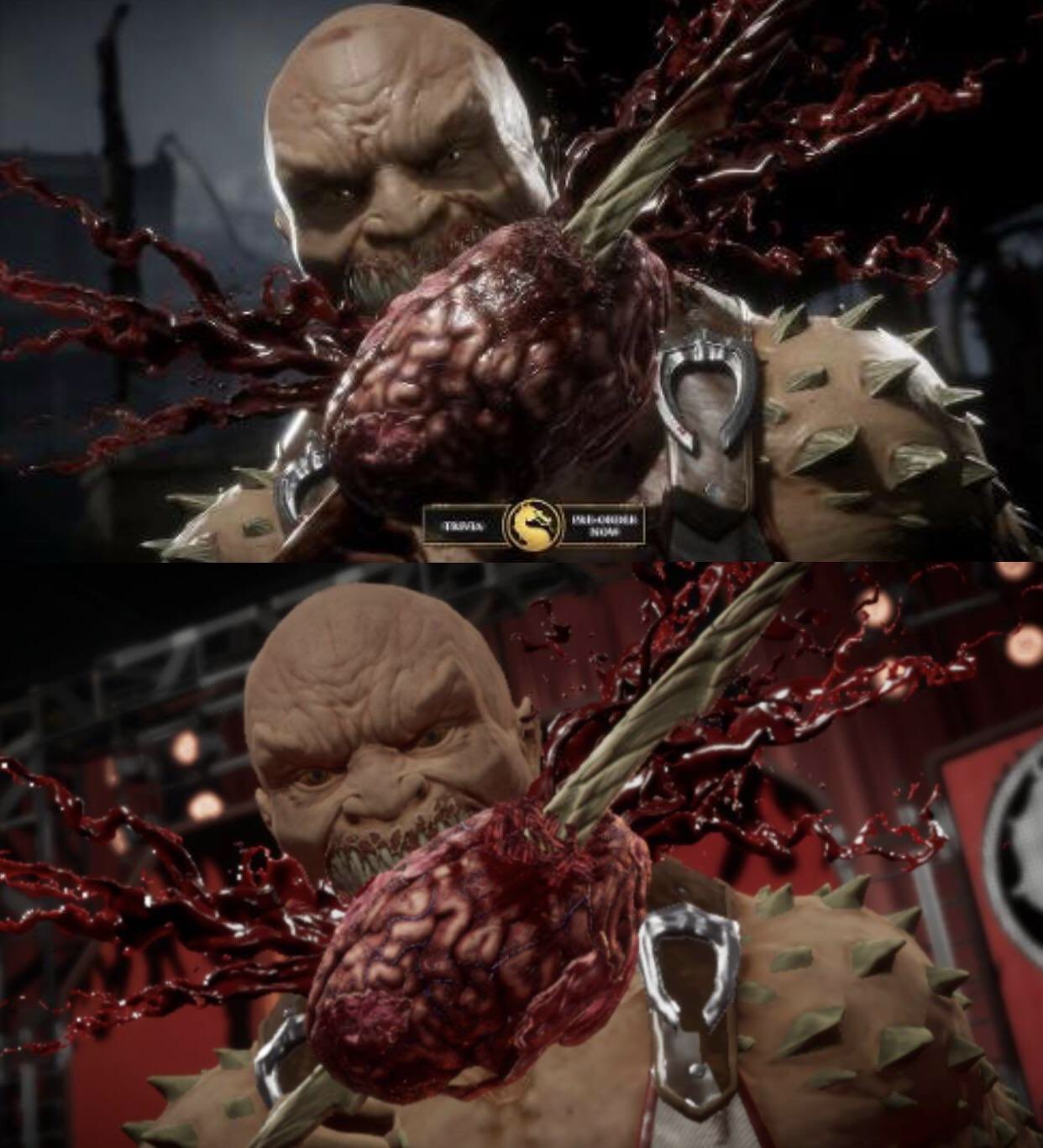 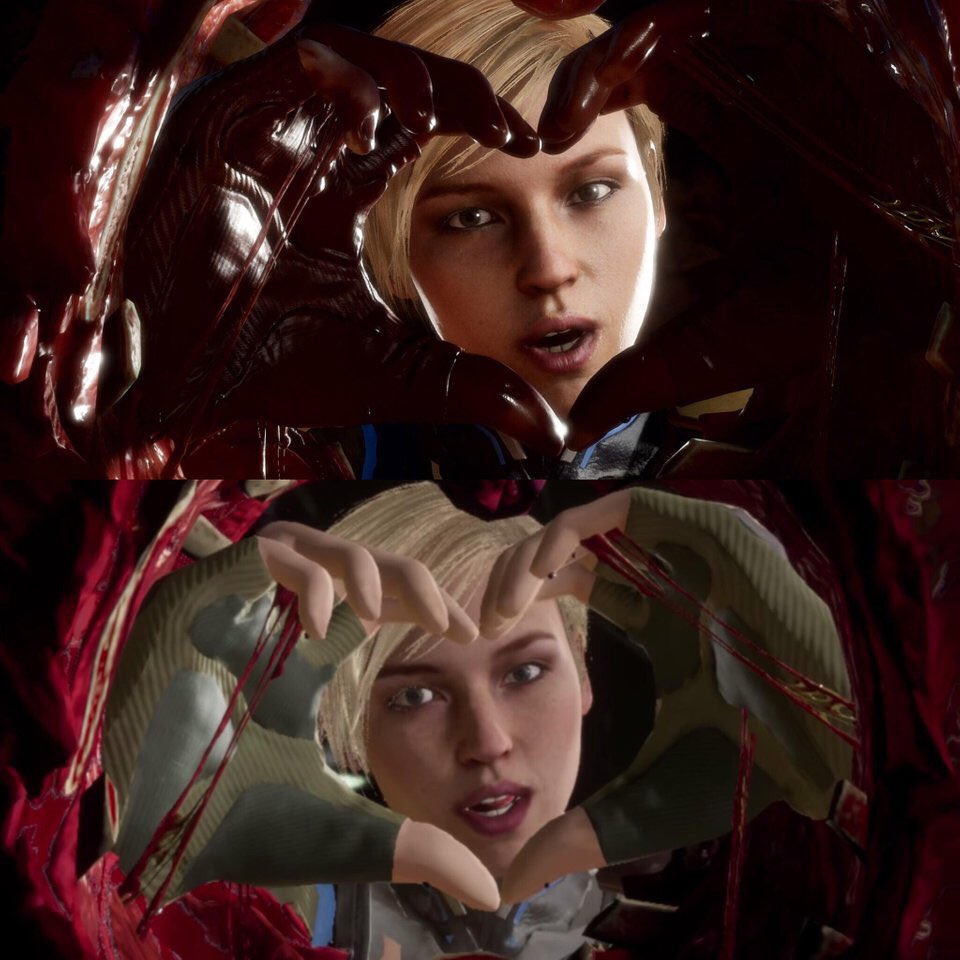 My reasoning for this, aside from being something I probably would do if I worked for marketing, is that the Switch version will release simultaneously as the other versions, in 3 days. Which means they should have been able to create a gameplay trailer for it much earlier.

I'll keep that in mind for when the game gets released and see if that's the case.

And please, stop calling it a port, it's was confirmed to be a Switch specific version made by other developers simoultaniously to the PS4/Xbox versions

Yeah, but the 3DS version of Street Fighter 4 removed crowd animations for some reason. Don't know if it was hardware limitations or just the usual Capcom laziness.