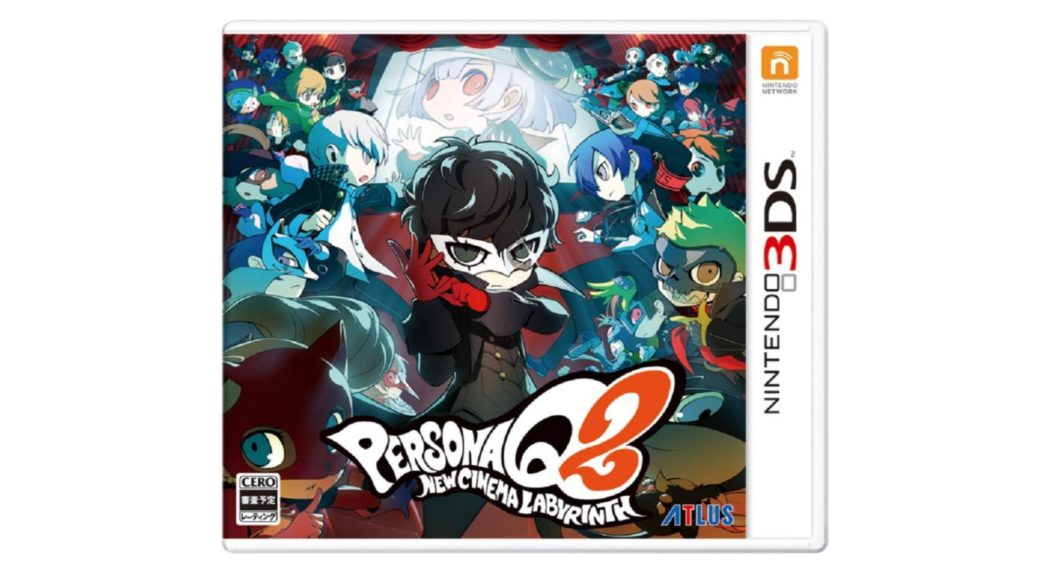 That is actually more than Cloud had.

I need source for your first line. I never read anything about Sony funding Persona 5. Are you confusing it with Street Fighter 5?

Not only this is an exageration(bar E3, yeah that was pretty much Smash focused) since we got announcement for games like FE, Animal Crossing, Luigi Mansion 3, and many more, but also that Smash sells a crazy amount of units.

Smash 4 sold about 13 million units, and all indicates that Smash 5(Ultimate) will be far bigger, which would explain the bigger attention that it gets.And mind you, Im not the biggest Smash fan.Its hardly my favorite franchise.But I cant deny that I get excited about it and especially its trailers.

It was a letdown for me. I was hoping either for Metroid Prime news or for news on whatever Retro's next game is.

Maybe they will be shown at E3?

At this point I think it's safe to say that Prime 4 will be a launch title for Switch's successor.

Yeah the way Atlus has gone about milking Persona since P4G with the dancing and fighting games being a cheap use of resources and using Etrian Odyssey for making persona Q for 3DS , I feel this may have more to do with helping  Persona Q2  than a sign of Persona moving, my thoughts are Persona and SMT will stay where they are short term  but the future is anyone's guess.

To be fair, Final Fantasy VII Remake haven't even released on its announced platform tho (and might never do actually).

OT: I completely disagree. Their presence was decent, but far from the best they've shown there in previous years. If you're not a Smash fan, you're left with some good third party announcements, and that's it.

They didn't announce a single game there, or even showcased a previously announced game... I think that's far from knocking it out of the park in my opinion.

PS: But I totally agree that the event made 2019 look even brighter for Switch.

It doesn't matter if we didn't get anything on Metroid Prime collection/4 or Retro Studios related cuz most of these announcement were rad.

I mean we're basically getting the latest and most popular Persona protag in Smash (I prefer SMT but o' well ...)
Actual recent 3rd party support
Exclusive game from Team Ninja with Marvel Heroes in it.

That's definitely great and outside of my non-existent expectations of this show.

No, but i don't think they deserved much. Maybe best family game for SMP and artstyle for Octopath but yea...

2018 was the second year of the Switch which is most of the time the year where you fall between launch and actual projects for the console.

Anyway, 2019 is looking to be packed. They have such a boulevard for next Direct/E3... like they really don't have to announce anything for next year and they are beating 2017 and 2018 combined lol.