I really liked the look of the Dreamcast. Probably my fav.

I still think there is something great about the ps1, It looks industrial or something. That said, I think the Xbox one S looks the best in curent day but consoles themselves never really hold up over time and depend on other tech, that's why I say Xbox one s looks the best, it fits everywhere and I can only imagine it will for some time in the same way the 360 elite still looks damn good nad fits everywhere 9 years on. Ps4 pro looks the best in a vacuum though, It's like a mix of ps2 and OG ps4, I love that. Great vertically too.
PS vita's slim redesign however, will always amaze me as it looks the best but is alsothe pinnacle of what a handhelds in feel, perfect weight, size and form factor for the power and screen size and oh... those curves. So if we are counting handhelds, nothing beats the PS VITA in my opinion, my wiiiide margin.

You even needed two jobs to be able to buy it! :p

OT: My favorites are the PS2 slim (especially the silver version) and the PS3 Fat.

PS4 Slim has black colour as default though. I think white version is pretty rare. Which is a shame as it looks really better in white. I wish I could find it in white.

- SNES Pal / Jp. The US SNES is incredibly ugly. 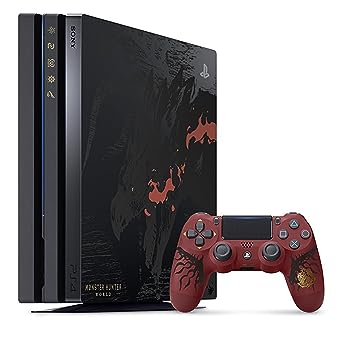 Either the Dreamcast, Mega Drive II or PS3 launch model (some might say lunch model).

MS wanted as much change as possible from XB1, and it followed their trend of launching opposite colors from OG to slim with the 360. The 360 also launched with white and it did just fine. I'd guess the shorter duration of black OG 360's probably sold really well so they went with black as their main color for 360 slim, not to mention the glossy black with chrome accents design looked ballin on PS3 so why not on 360?

PS4 has followed a fairly strict rule this gen of "if it's not broke, don't fix it" and so the design and color of the hardware casings of all models has stayed quite similar with minor changes. This is most likely why they stuck with black as their main model color. PS wanted change with PS3 and so they did the same thing MS did this gen for the same reasons, except for that PS3 was already offered in 3 widely acceptable colors, so other than launching a pink PS3 Slim, it's not as easy to point out a color change with it. The Switch of course. While a simple design, it has a tremendous look to it. The black, mat finish suit really well and the logo is sexy in itself. Very modern looking.