Sonic 1 on the SEGA Mega Drive.

My first game ever played was on a ZX Spectrum. A proper console however is hard to tell. I can certainly remember playing Super Mario Bros. I think if I think back hard enough, it must have been Popeye on the NES.

It was either the Sega Genesis or the SNES. I was five years old.

The first console I had at home was the NES, and the first game I played on it was most likely Super Mario Bros., although it's possible that it could have also been either Tetris or Nintendo World Cup, since I had a cartridge with all three games on it. Still it was most likely Mario.

mario bros on nes, played like hell this game

She was my first as well, and I also was but a child.  I thought we had something special, but I see now I was but a knotch in her bed post. She clearly had a thing for 4 year old virgins. 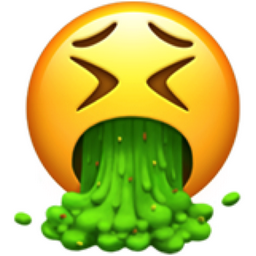