Forbes accidentaly leaked an article that revealed Diablo III for Switch prior to the official reveal. The article mentions exclusive content and a 2018 release.

"A short while ago, Forbes posted an article with an apparent report on Diablo III – Eternal Collection for Switch. It was removed shortly after, though its full contents were captured online.

Diablo III – Eternal Collection is said to include Reaper of Souls and Rise of the Necromancer expansions along with all additional content the game has received. There will also be some additional features like cloud saving support and more.

As far as features go, there will be Nintendo exclusive in-game bonuses. These include a Ganondorf cosmetic armor set, Tri-Force portrait frame, Chicken pet, and Echoes of the Mask cosmetic wings.

You’ll also be able to play Diablo III on Switch a few different ways, as outlined by Forbes:

If Forbes is to be believed, Diablo III – Eternal Collection launches later this year. It’ll cost $59.99." 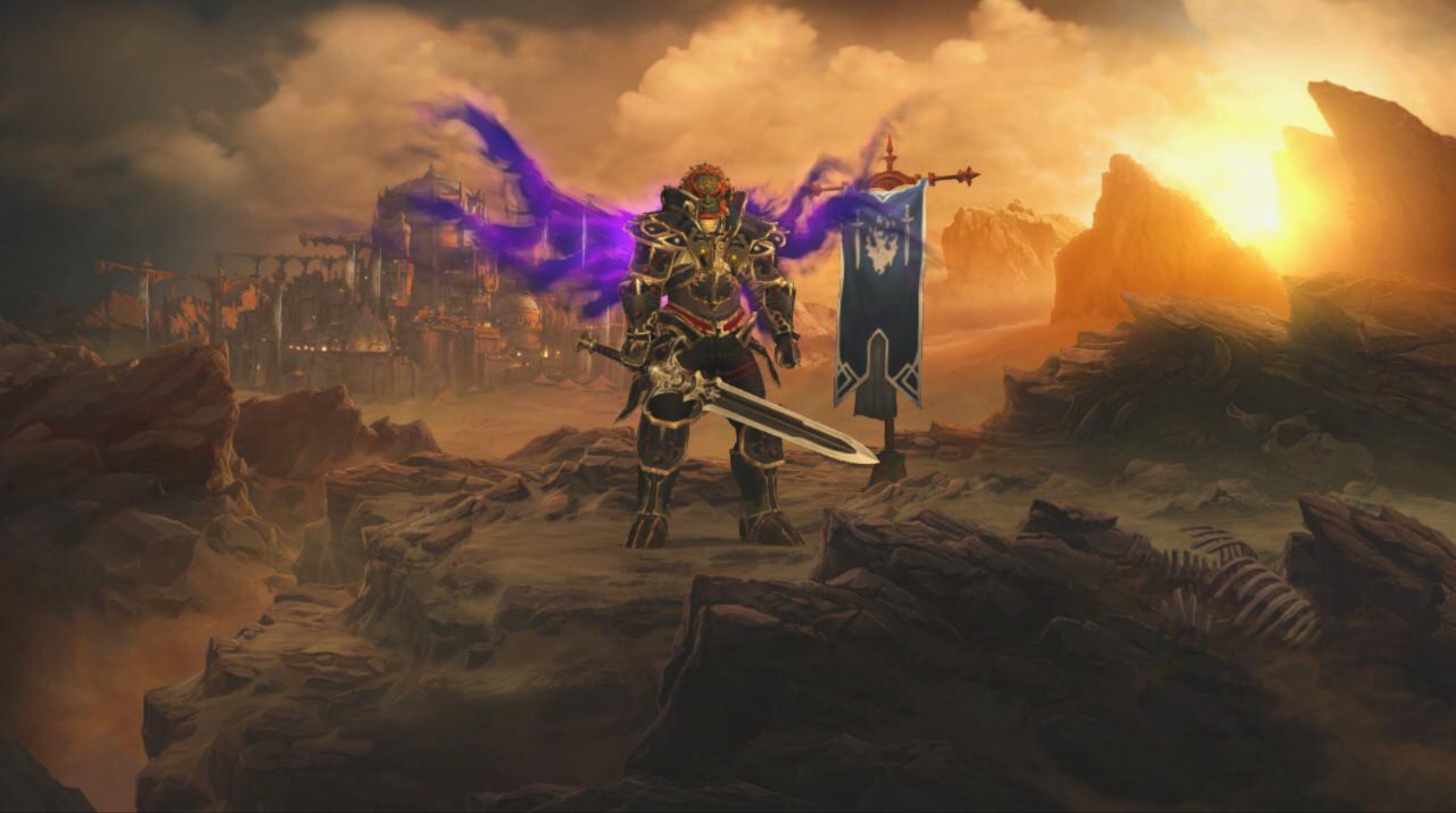 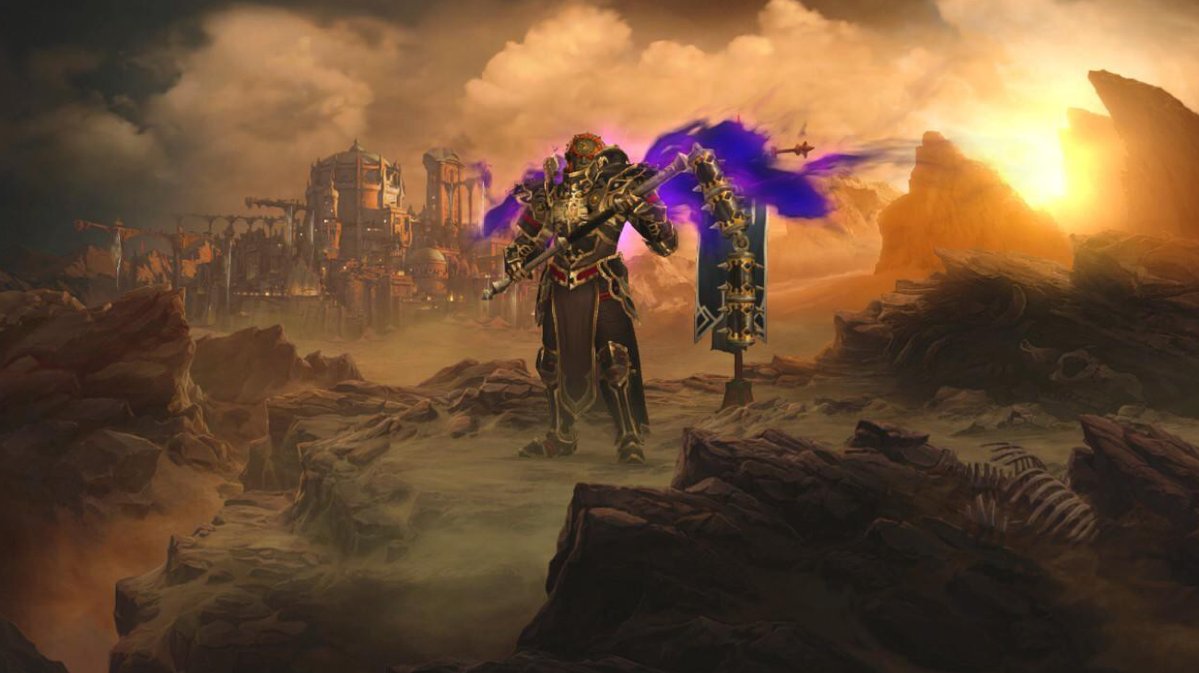 There's no way they would charge $60 for a 6 year old game like this! Then again, they did that for Skyrim so who knows lol

I would never thought that an Blizzard AAA game would ever release on a Nintendo system again. If this is true it is amazing.

Does nothing not leak now? I suppose this game has been rumoured since the Switch released though.

Anyway this is a good show of third party support on the Nintendo Switch, wonder if any other surprises are in store for the rest of year.

Oh thank goodness it's not D2. I was worried I'd have to pony up money for a Switch. Enjoy D3 Switch owners. It's an okay game.

Well im not really intrrested in Diablo 3, maybe i'll get it on Switch at a discounted price but i didnt really like the 3 on pc so.