You never contacted eBay to ask for a refund?

Yeah, I was 19 or something when the PS2 came out.  I'd lived through the 8 and 16 bit eras, and to me, they're REALLY what I think of when I think of retro.  The switch to 3D kind of becomes the line I use, with some blurring.  And I understand that many people not much younger than me also grew up on the N64/PS1 era of gaming. For me, 6th gen is a bit of a stretch.  But then again, there was a definite shift in games from the 6th gen to the 7th gen, in terms of what types of games big publishers started focusing on, so I don't have a problem with it.  7th Gen, though.  No amount of convincing will make me think any part of that generation was retro.

Anyways, I personally don't think we need to worry about restricting ourselves in this thread. If someone wants to talk about 6th Gen games, I say let them. Maybe the discussion around why something should or shouldn't be considered retro will be fun anyways.  Nothing wrong with sparking more friendly discussion.

And what about indie games?  In my mind, Shovel Knight, Bloodstained: Curse of the Moon, and other similar games deserve to be in this thread as well. They're not ACTUALLY retro, but they're definitely channeling it.

I was born almost alongside the Super NES, and three days before the release of The Sierra Network. :)

Well shit, that brings back memories, haha!  I grew up in a tiny tiny town in rural Newfoundland, so we didn't have internet until 1997 or something, but I remember reading all about The Sierra Network in the official Sierra magazine.

I didn't play any online games at that time, but I loved Diddy Kong Racing and then Banjo-Kazooie. ^^

In 1997, I was actually all in with PCs, and kind of skipped consoles.  I never owned a PS1 until I had a backwards compatible PS2, and never owned an N64 until 2006 or so.  N64 feels like that lost Nintendo console that I just really never got into aside from a small handful of games.

It's a shame textures and some shadows haven't after all these years. 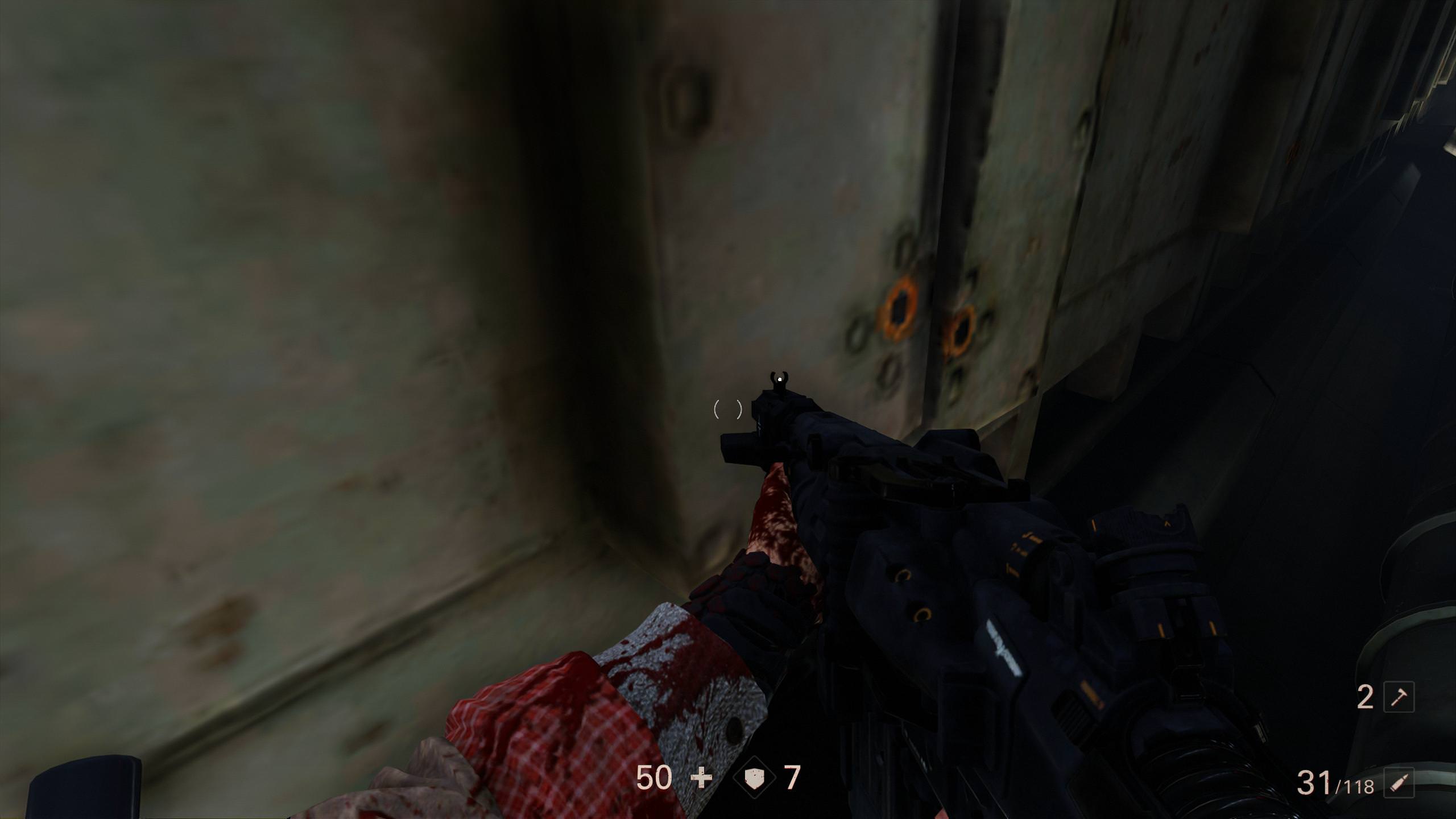 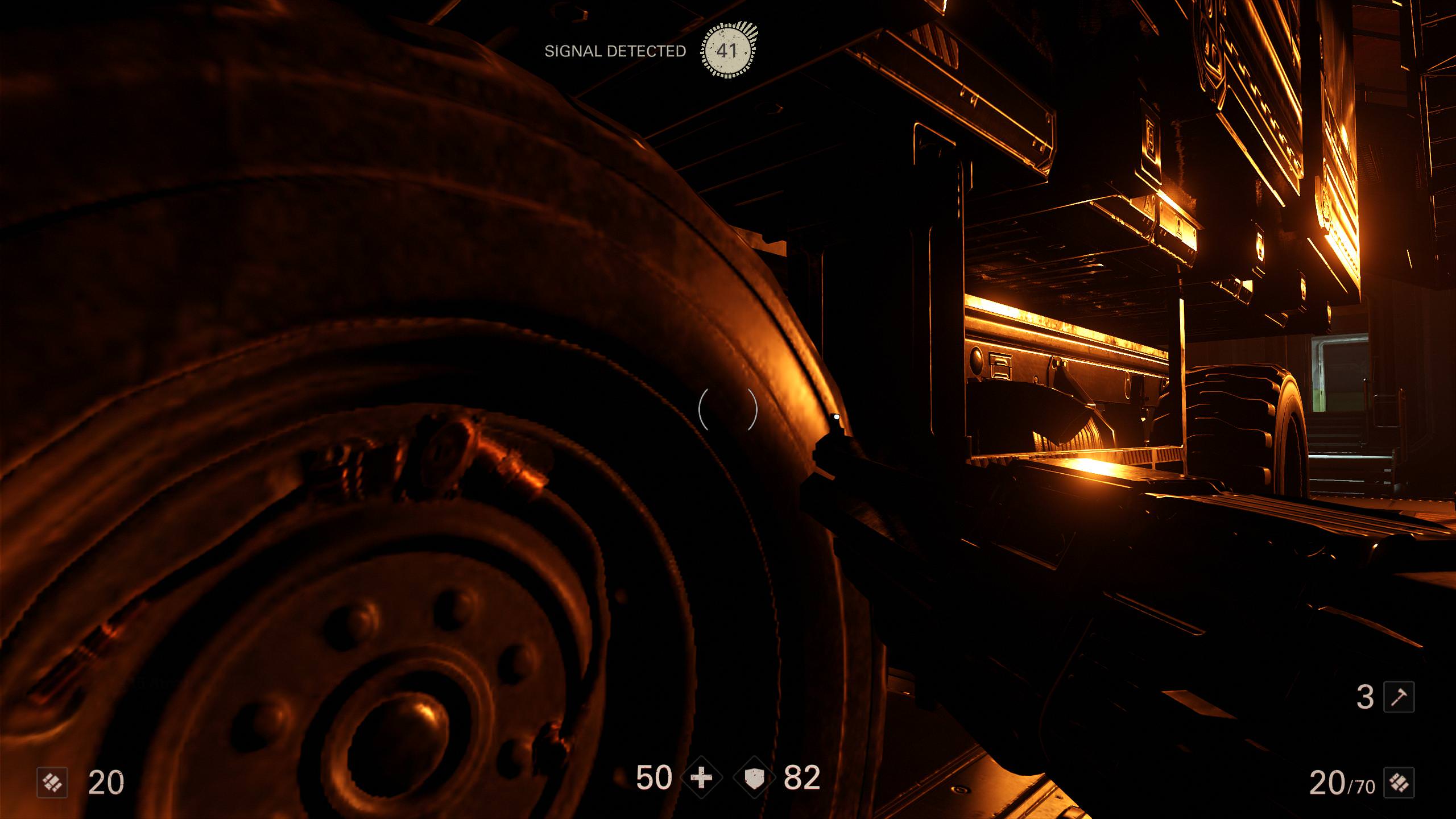 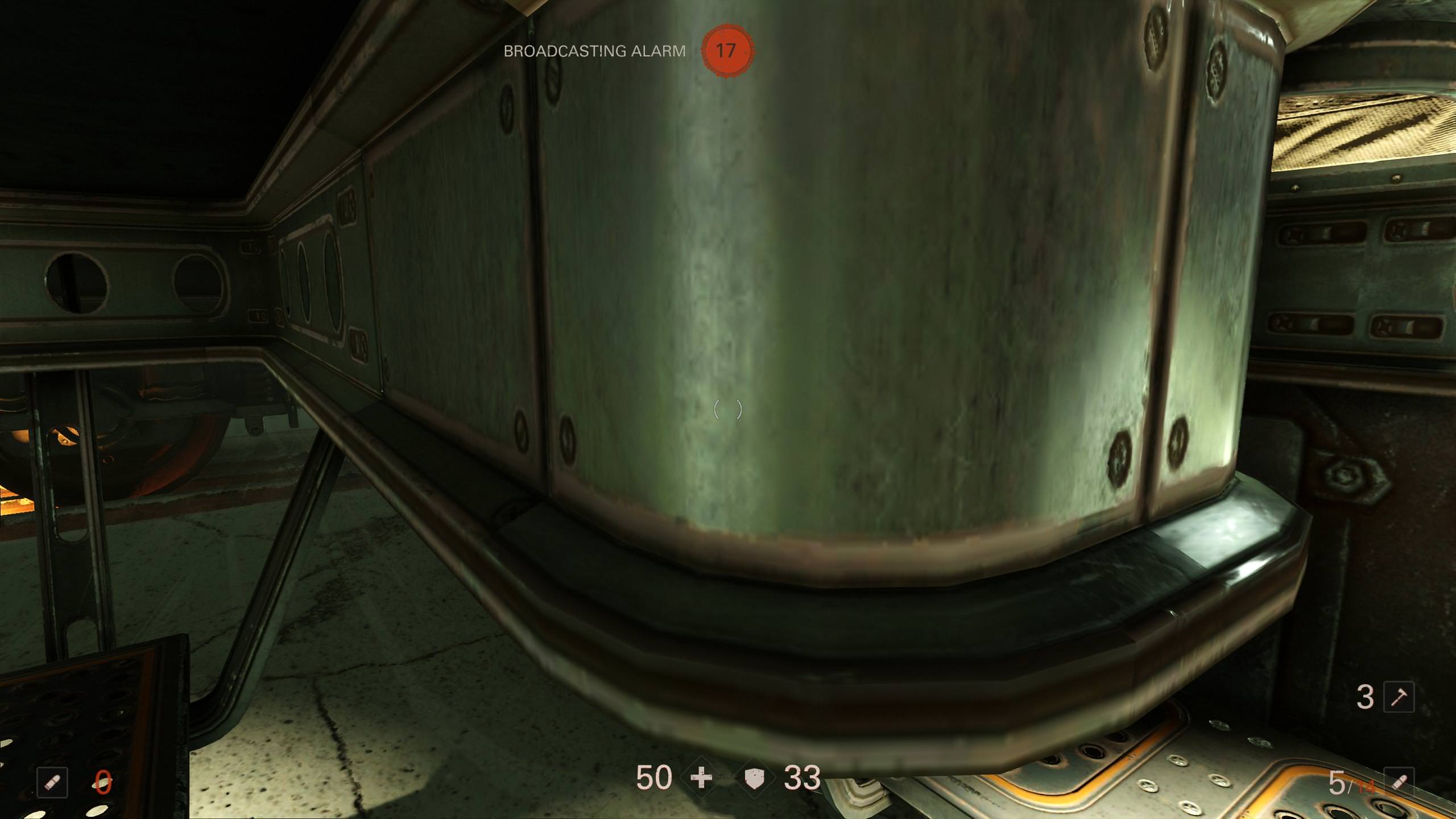 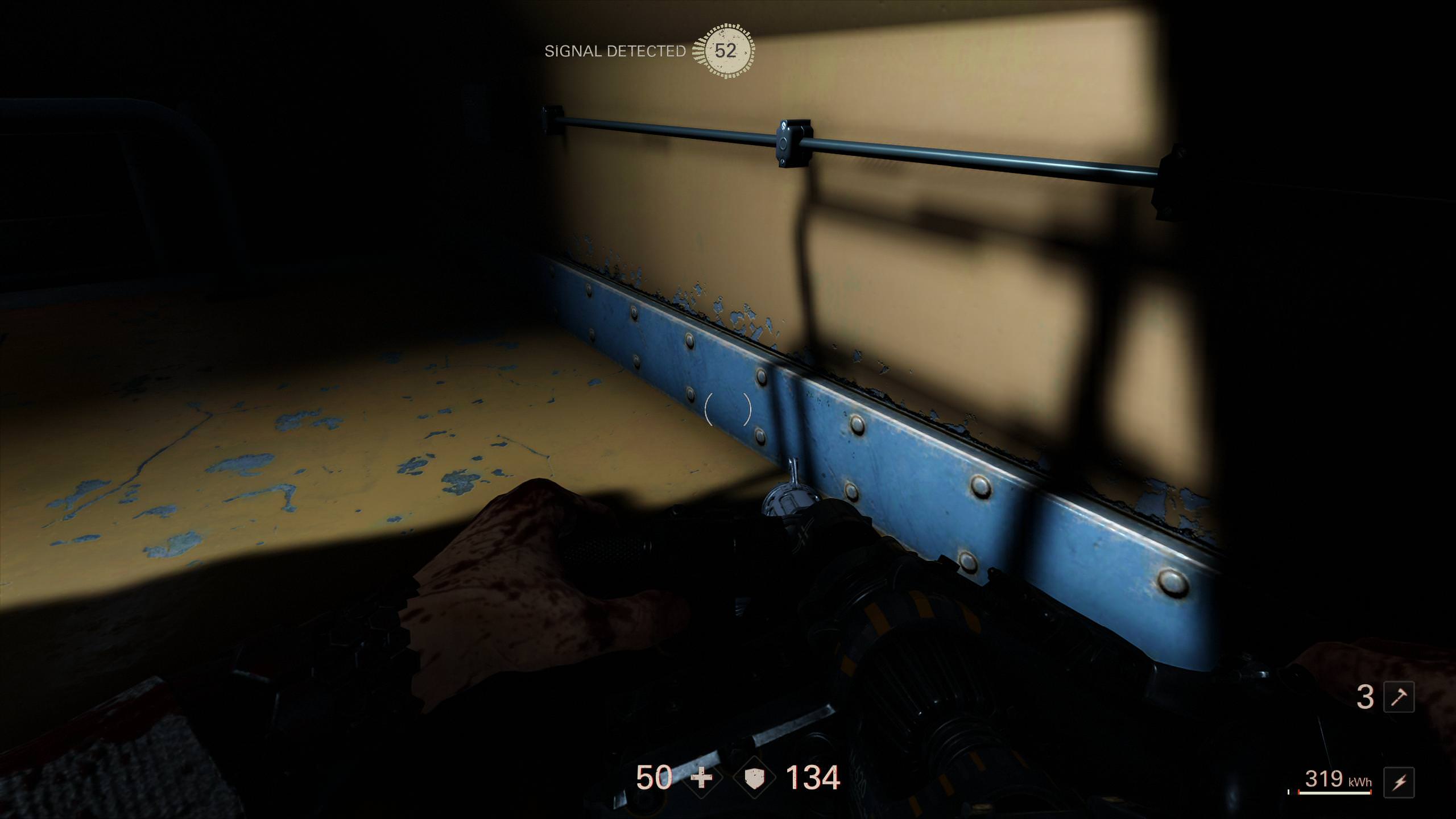 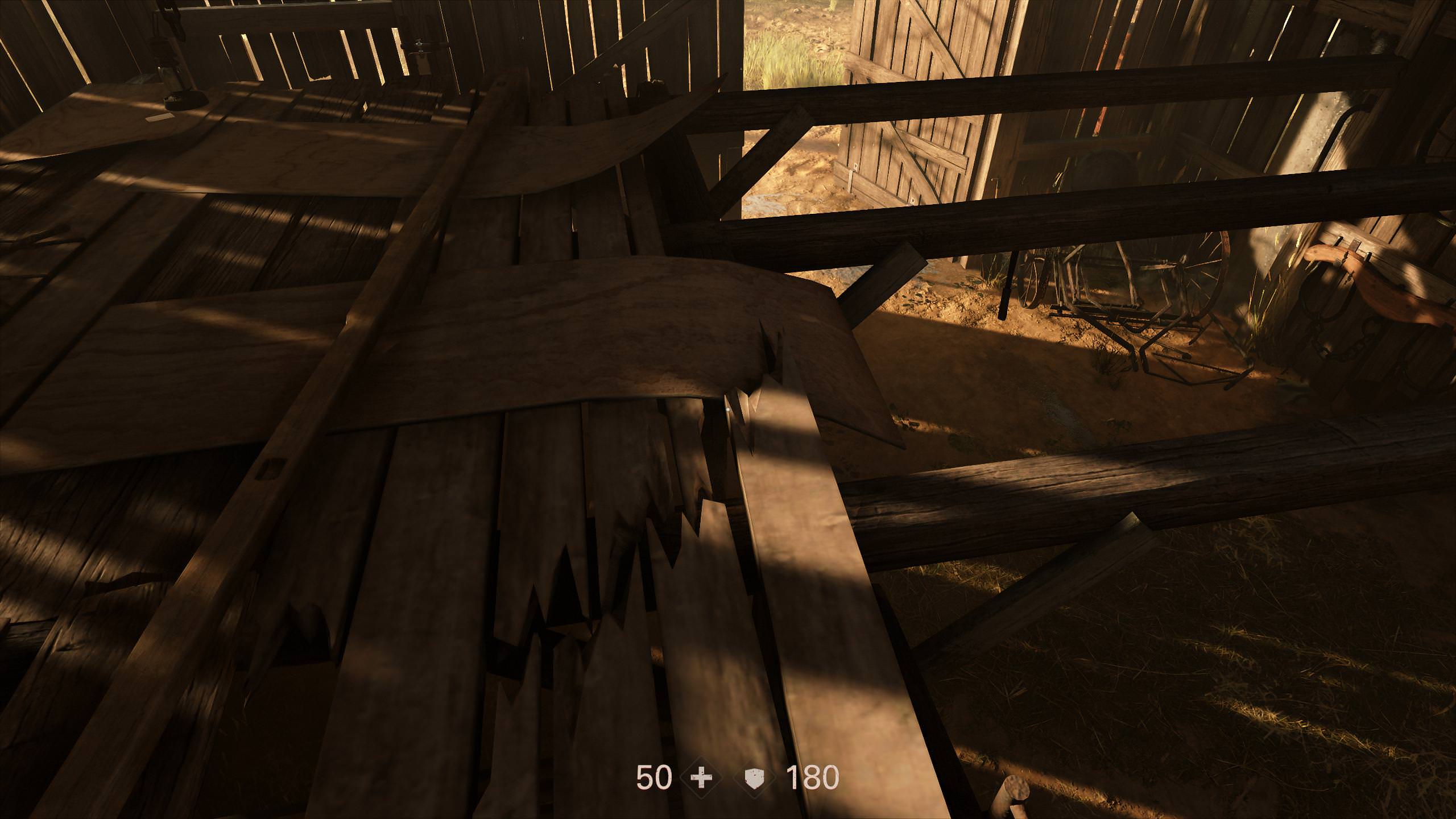 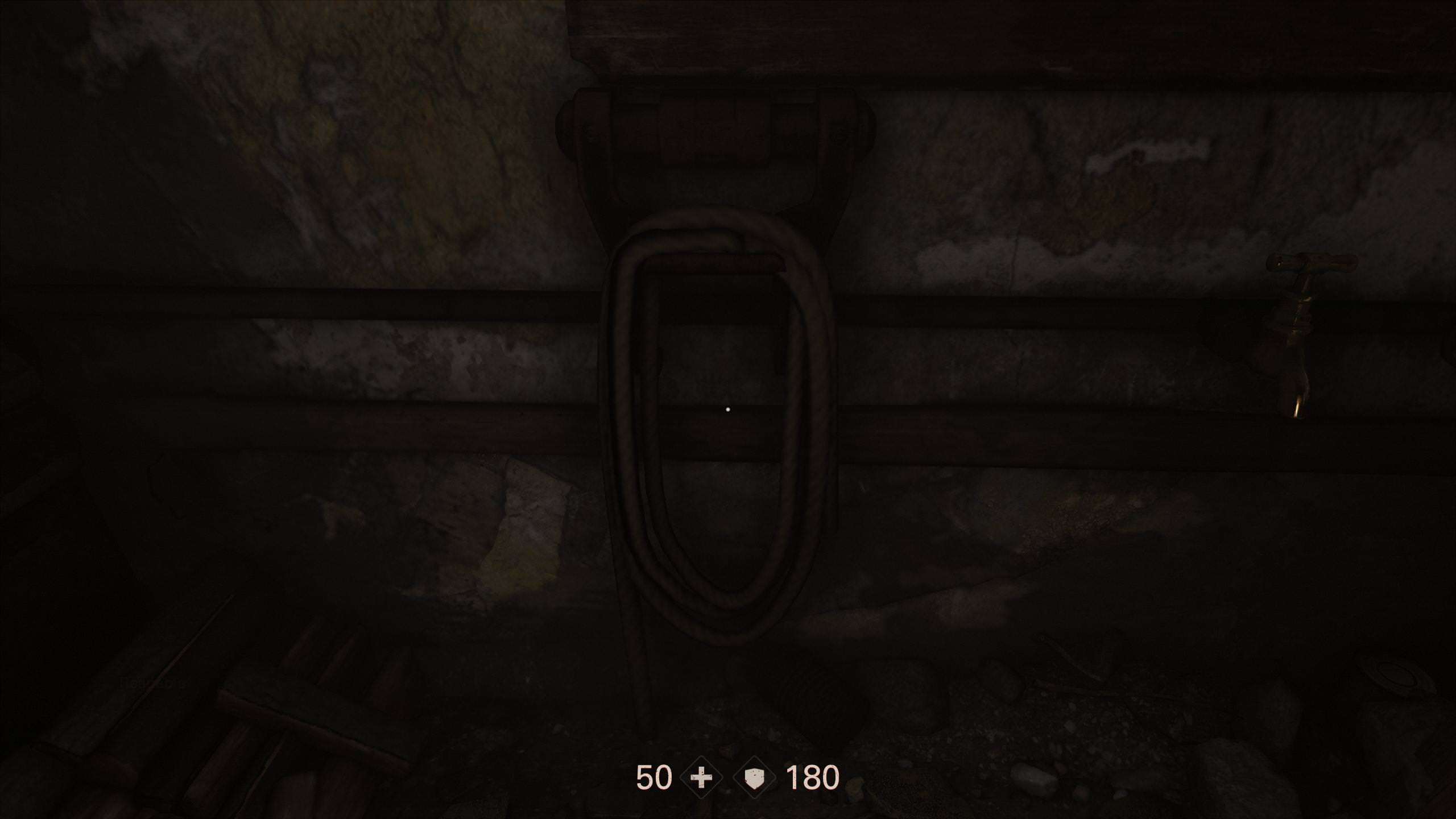 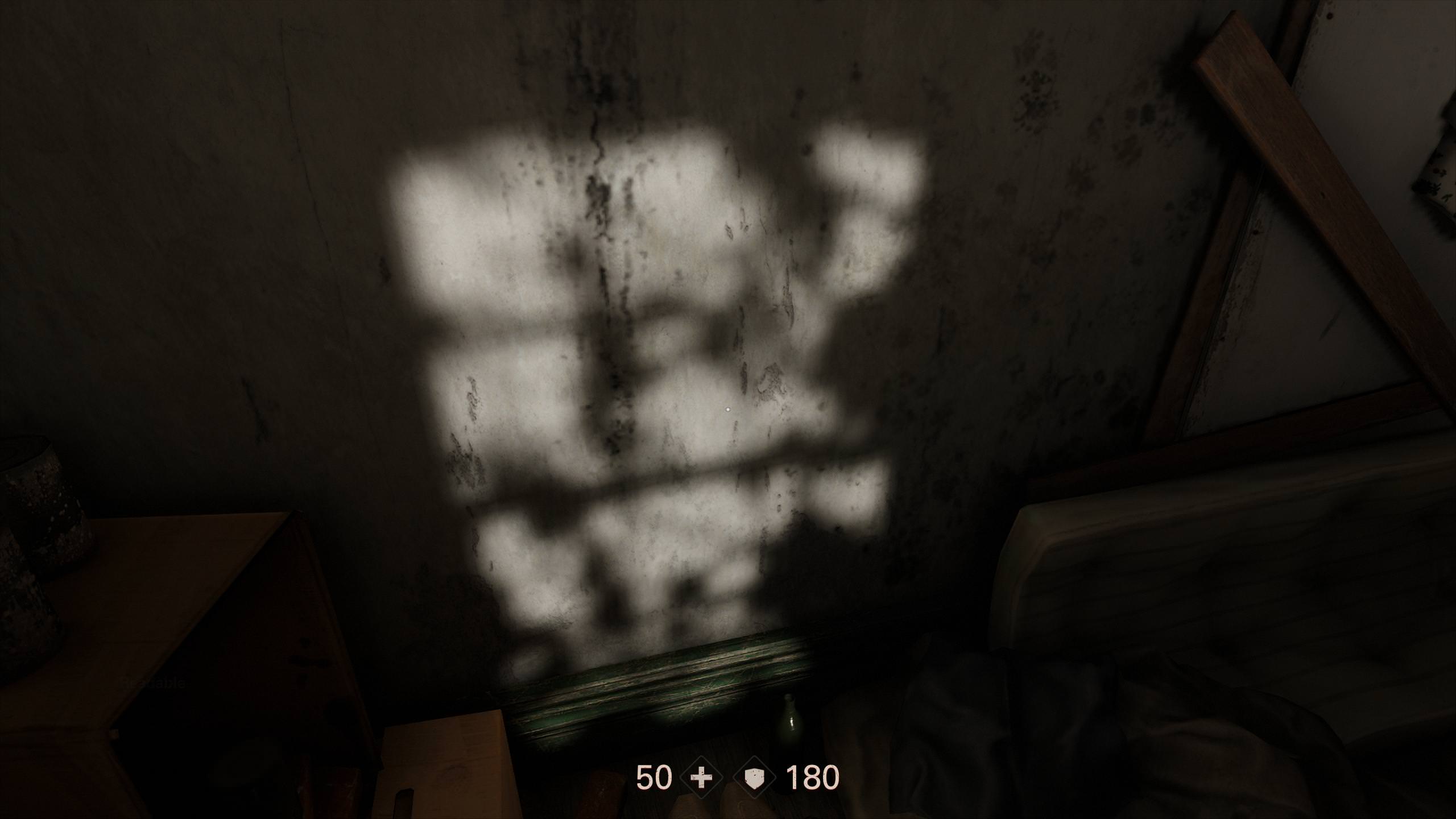 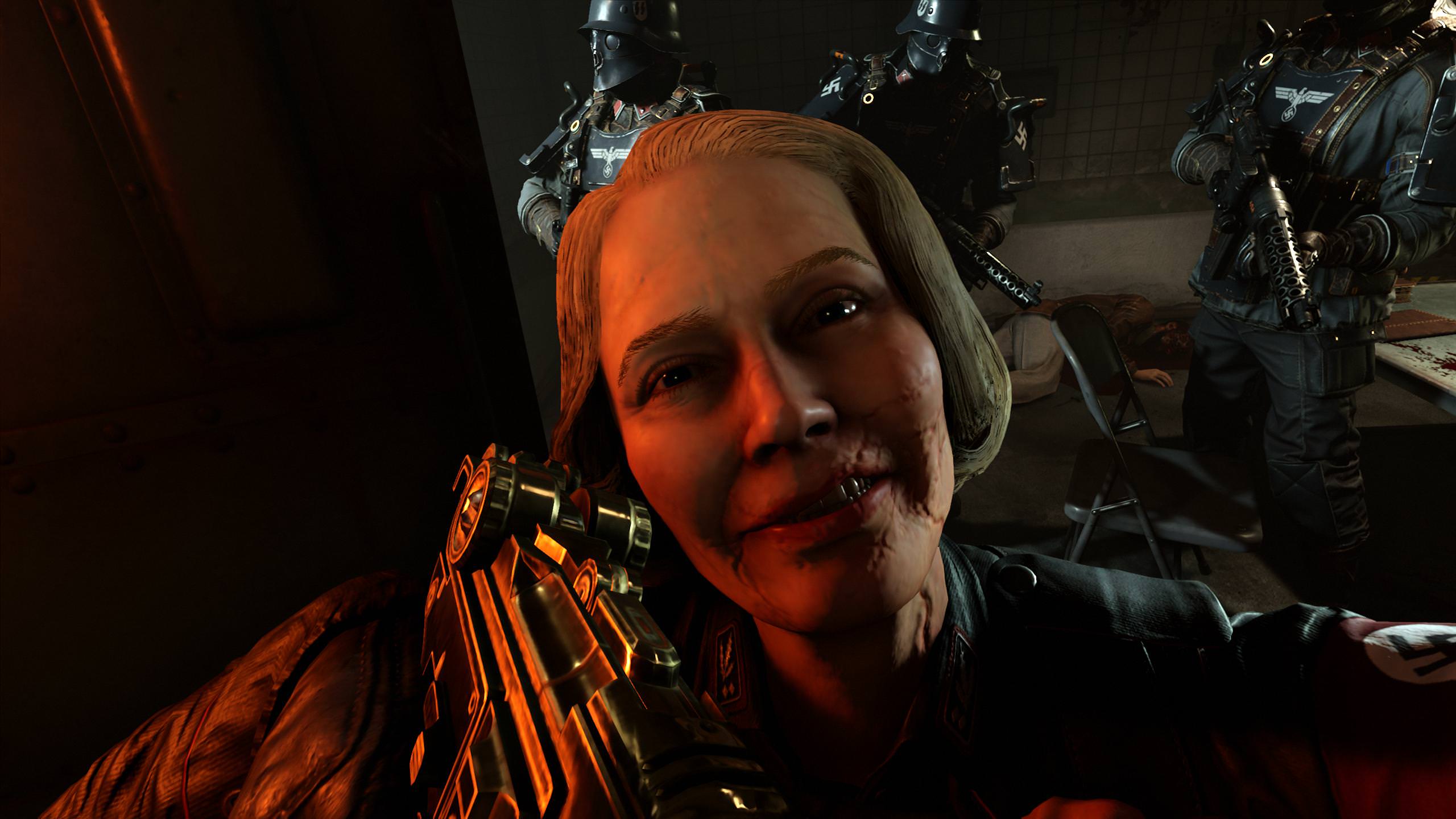 Almost exactly the same for me.

I started gaming with both the NES and an i286 PC, but quickly transitioned more and more to the PC. 1992-2004 I was almost exclusively PC gaming apart from the Master system at my mom's place (my parents were divorced and I lived with my dad but visited my mom every other weekend). In 2004 I really needed an upgrade as Master System games became almost impossible to find even on flea markets, so I convinced my mom to buy a 99€ silver Gamecube with Mario Kart: Double Dash (best Mario Kart ever btw imo). I brought it and my TV set to the trade school (we had our rooms rented for 9 weeks straight at a nearby hostel), where a colleague sold me his SNES with 40 games (among them Secret of Mana, Secret of Evermore, Doom, Terranigma... not bad for 40 bucks ;) just Super Mario World and Super Mario Kart were missing) for 40€. Then a couple month later I helped a friend move out of her old home at the university, and she gave me her old PSONE as a thank you gift. Of course, if you get 3 consoles in as many months, you're bound to get back into console gaming, and a couple years later my mom's second husband gifted me with his N64 and PS2 because he couldn't find games for him on modern consoles anymore (he loved 2D Jump& Runs, which really got rare at that era)

And so, with all those donations, I got back into console gaming, though PC will forever be my main platform.