I would like a persona rep or 2 (though I'd prefer elisabeth or the p3 protag), but first we need a mainline persona game on switch.
I mean, even though cloud was only techically on a ninty console before, FF itself had deep ties with ninty.

Man, I remember being so hopeful Lloyd would appear in Smash 4 when it came out that Namco was helping with the game, only for nothing to come of it. Really hope we see a Tales character...the moveset in those games would transition perfectly to Smash.

And yeah I know about Mii outfit.

If we get a P3 rep, there's only one correct answer: 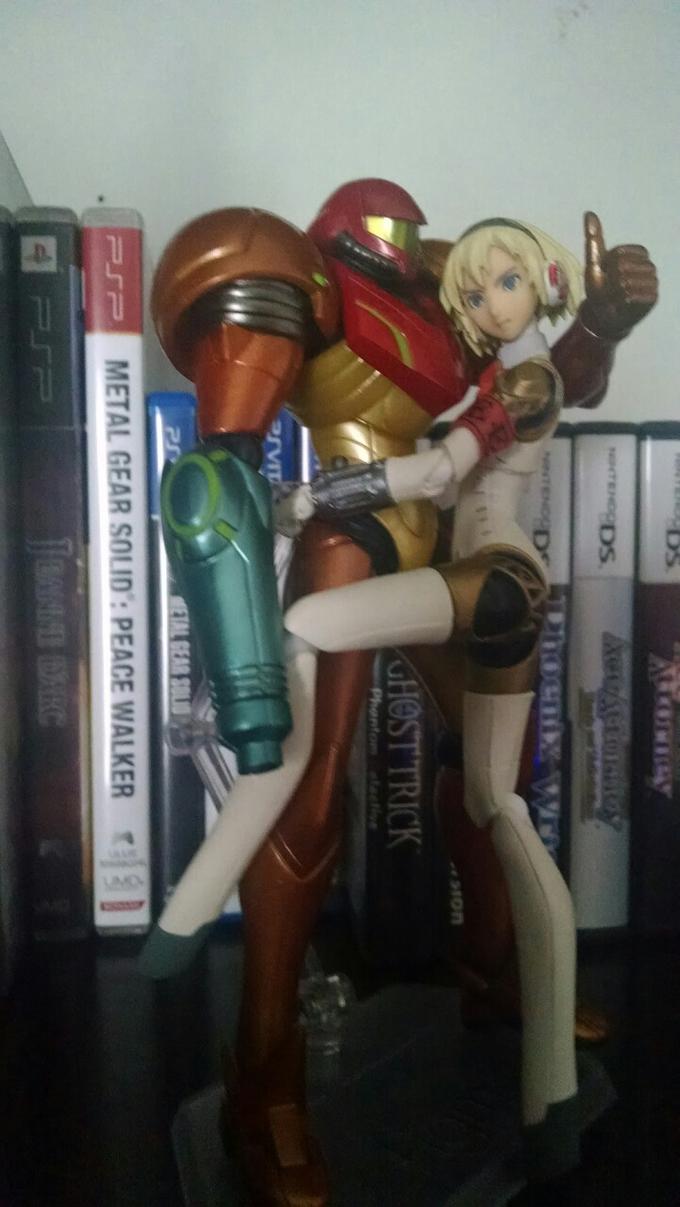 Aegis is one of the more interesting options and would be the most unique though samus exists kinda.

Speaking of androids, they already went out qnd spoiled fiora via trophies and xzone2, so I'll be all in for her if we want another XC1 rep. She can even have a sharla/melia chain attack as a FS.

Speaking of chain attack, while I like riki, he's already an asist trophy. Wish ryan would replace him in shulk's FS.

For single entries, Bandana Dee must be up there !! We need more Kirby representatives !!

I'm ready to sell my body so crash can be on smash.

For newcomers, Joker from Persona 5 would be awesome to see. And whoever I was going to suggest, I suddenly forgot. I'll edit it in if it comes back to me.