The Pokemon Trainer better come back! I miss you and your stupid spam attack, Ivysaur!

I want Ice Climbers to return. Shovel Knight, Shantae and Farmer (Stardew Valley) to represent Nindies, Rex/Pyra from Xenoblade 2 (Pyra in the background of the stage as the Blade), RIDLEY AS A PLAYABLE CHARACTER SHRINK HIM I DON'T CARE, Fawful, someone from Arms, Samus to be redesigned based on her Samus Returns or Prime 4 character model, Waluigi as a playable character, Solaire from Dark Souls as a playable character, Snake to return.

Everyone and everything from the 3DS/Wii U versions to be included.

This! At least as a inkling skin.

Callie/Marie/Pearl/Marina would be interesting too. 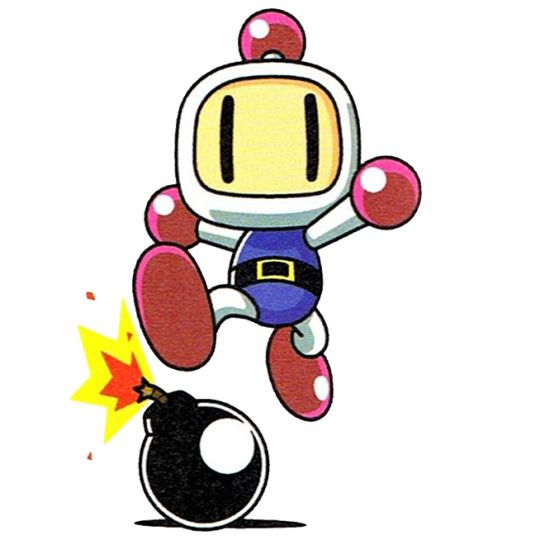 They are in the reveal of Smash Switch, so I assume they're in.

I meant octolings as a character or as a skin for inkling character. I didn´t see octolings or Callie/Marie/Pearl/Marina in that trailer. I hope to see more than just one character from splatoon and there is no point in making inkling boy and inking girl separate, instead give someone else a change, for example DJ Octavio.

A cute girl from Arms.