This made my day.

Uncharted is more of a pet franchise for Sony, GOW is important, but Uncharted headlined the whole platform and its gameplay style is being mirrored in this new GOW, not the other way around.

I'm not saying this won't be big, but you're drawing a comparison to Uncharted, which is more mainstream looking and themed..You want me to explain that? It's rather obvious. 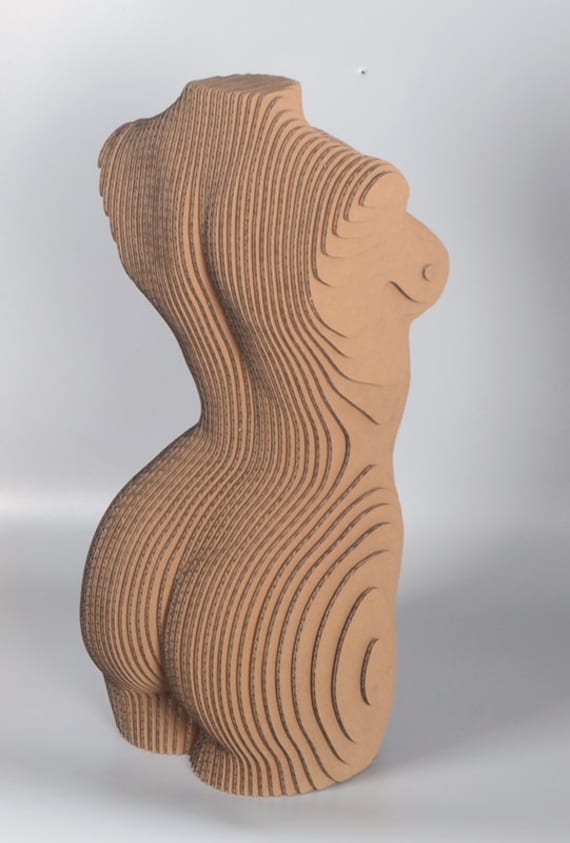 I'll let you guess where the 2 joycons go

God of War by far, but Labo will try something.

its fantastic, when somebody says nintendo is just selling you are cardboard box, i can give you not one, but two damn examples of how they do it.

I know you guys are just taking the shit - but really, you can't.

The Splatoon 2 thing literally just happened in Japan, and in fact it has been done by company's before...

The Labo are primarily expensive because of the Dem- I mean uhhh , """"games""""". I'll admit I'm hoping that Robot one ends up being a fully fledged game

Criticize them for their pricing, but don't resort to what are basically lies

Looks like you don't use the internet much at all.

I hope the games are more than just glorified demo's.  I think Labo is neat but it is not targeted at me and I won't be getting it. I did think out of his 3 examples that the box one was kind of wild.  Granted they were only charging 5 bucks for it, I kind of wonder if that was aimed at retailers or if retailers got mock (empty) boxes upon request for display purposes.