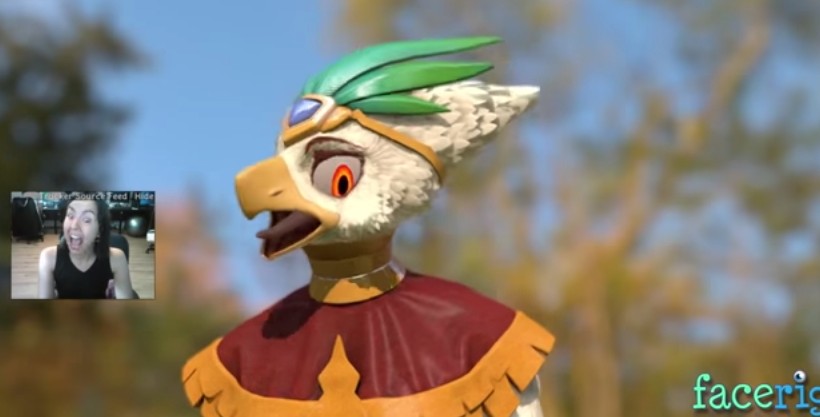 Don't worry, the game is now officially finished at 1.0.

I can't promise there won't be anymore wipes, but it seems unlikely. I figure they will be more updates later on in the future though.

I didn't  even know you had the game xD