Forums - Nintendo Discussion - I'm a Nintendo fan and I just accepted that Wii U is N64 2.

I actually had Splinter Cell in mind as I said that. (although the GC version might've been panned because of the GC's relatively awkward controller more than performance, hell if I know).

But point being, if you wanted THE best versions of console games, the original Xbox was the frontrunner, no ifs and buts about it. And that was the problem with the GC, as it is with the Wii U, it's not bad by itself, it's just that the other systems on the market are better at it's main touting points.

I see, well here's a few other examples... 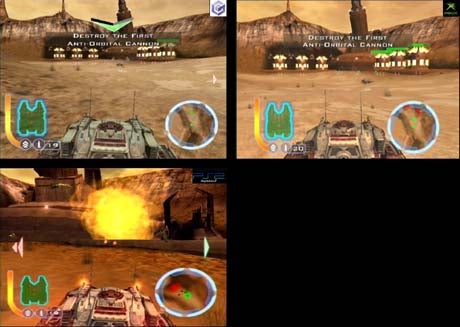 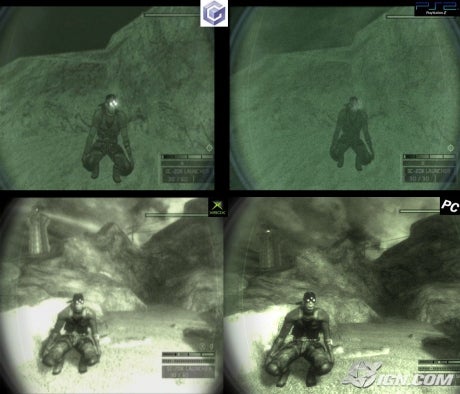 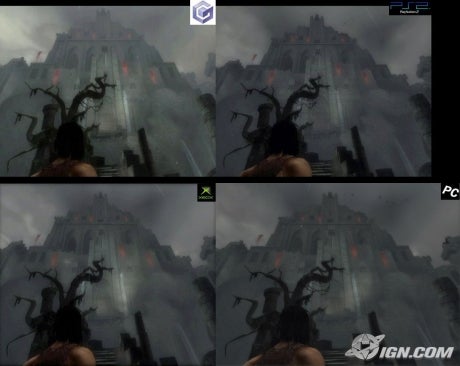 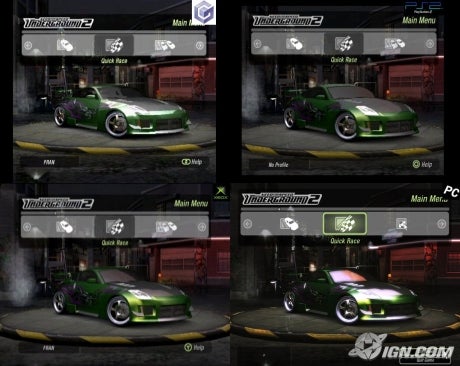 PS2 had a huge library, but omg, what a shit graphics lol


^I came in here to say this! Though also, at the same time, it should be in it's own league of awesomeness in terms of games!

Interesting, although up against the Xbox versions, it still proves my point that GC was still never a go-to system for multiplatform/3rd party games games. Poor guy got fucking nuked in the SC3 comparison.

To be fair, that was just showing I was wrong about the GC having the worst versions of multiplatform games, which I concede, none of them are particularly demonstrative of their respective full potential.

No it didnt. Uk sales are not WW sales dude. Your acceptance is based off of something that doesnt exist?

Welcome to the next gen! Where people will not actually do any research into anything, spout off nonsense and state that it's fact. Worldwide sales aren't in yet for 3D World or Knack, they just know Knack sold more in the UK (which has sold more PS4s than Wii Us).