I like Darkstalkers 3.. does that count?? I never really got into Virtual Fighter or Tekken... I do like.. Fighting Vipers though.. I guess I am old school when it comes to fighters..

Darkstalkers is great.  I picked up the re-release recently; good thing it has a training mode cause I never figured out how to do supers in that game.

Some of my favorites...

A very fine list indeed. As you rightly pointed out Tekken is a great series, and in my view Tekken 5 is BY FAR the best one in the series. I’m not suggesting the others were poor or anything, but that’s just a testament to the awesomeness that is Tekken 5. Tekken 3 was the best PS1 version and I liked Tag because it tried to do something new and succeeded. Tekken 6 was a letdown – for various reasons. It was not bad game – just a disappointment. I have not tried TTT 2 yet. I am about to order it now that it is cheap. I’ve had too many games to keep up with so I decided to wait on that one a bit.

I liked Soul Blade on the PS1, loved Soul Caliber on the Dreamcast and I was completely taken by SC2 on the Gamecube (PS2 to an extent). After I started losing interest in the series. SC3 was the last one I took seriously. SC4 and 5 not so much.

I liked DOA3. Didn’t bother with 4 much and I intend to get 5. It felt like a button mashers paradise. Didn’t like that aspect of it much.

Marvel Super Heroes vs Street Fighter and Xmen Vs Street Figher were my favorites. Xmen Children of the Atom was not bad for its time too. Capcom had a wealth of great 2D fighters in the 90s and early 2000s.

Super Smash Bros. Brawl, to this day I get these urges to play some online matches and thanks to Allisbrawl there's always an opponent ready to fight against my Peach!

The King of Iron Fist! Tekken is definitely a good series. Some of my guys and gal below ... 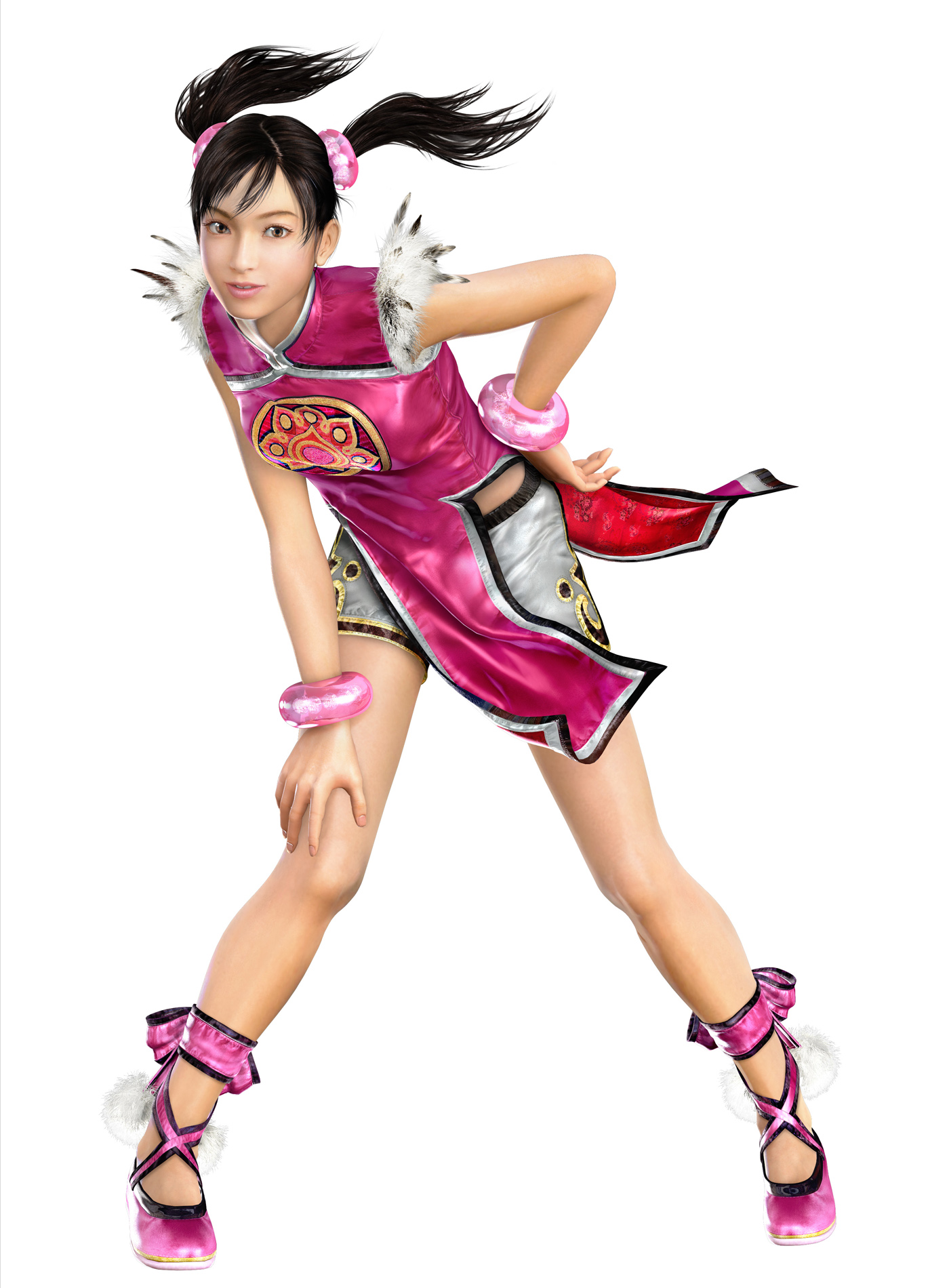 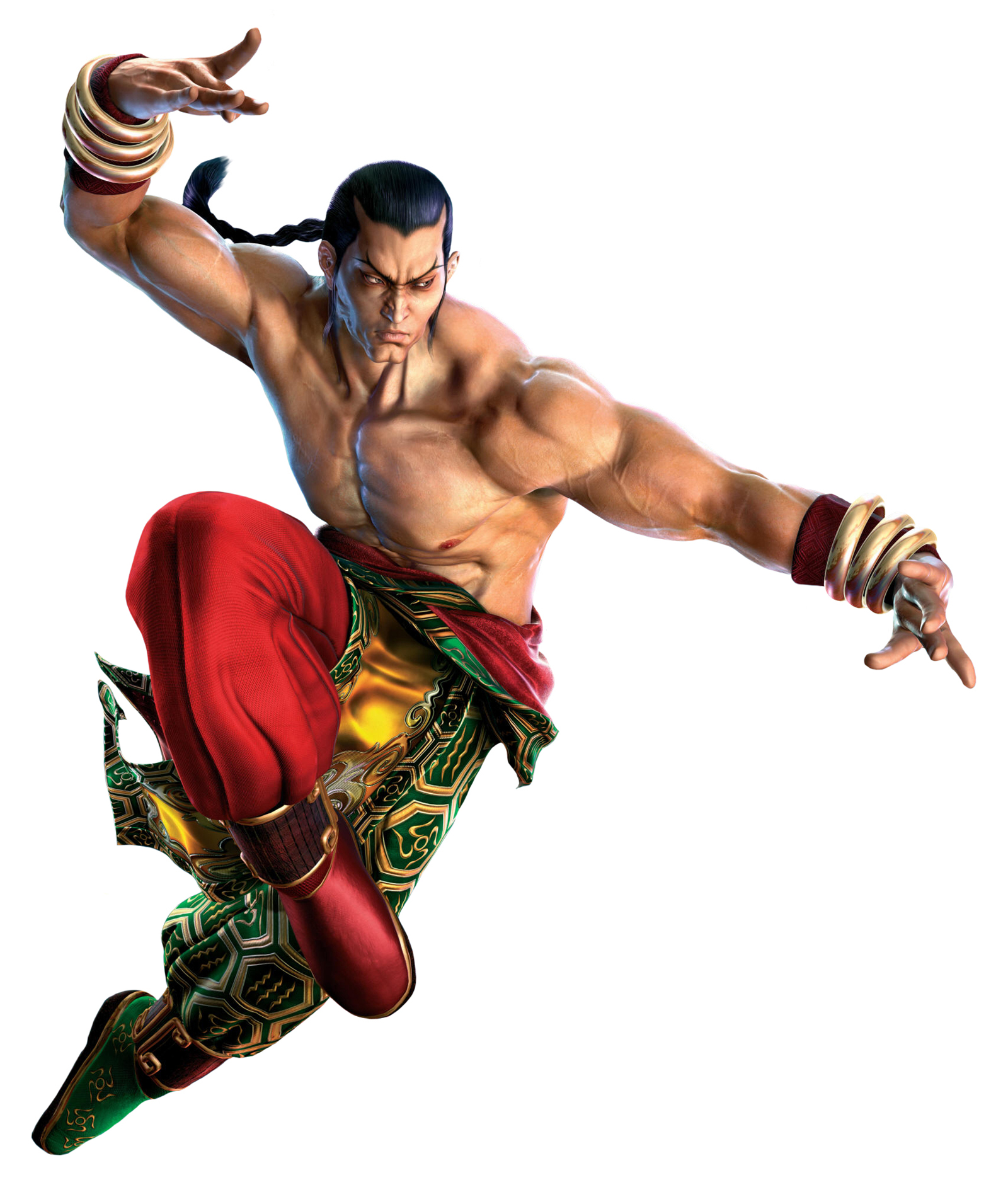 Playstation = The Beast from the East

I often wished NB would go back to that format. Budokai 3 is my favorite DBZ fighter so far. Didn't like the newer ones that much.

Guilty Gear games are underrated and underappreciated. Loved them, especially the first 3. And yea I agree. When I was younger I played competitively and I put in a lot of time to master those games. Now not so much ... of all the genres I play fighters require the most time, care and attention. Too much for me at this stage in my life.