You did not finish it seems.

Will add the rest as it becomes available.

So far first week sales are : 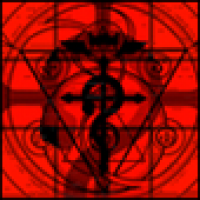 no no, all i'm saying is that the 360s will not surpass the PS3s launch because of the japanese sales

Well, if you want we can take Japan out of it.  Let's just go America and EMEAA.  So, PS3's first week was 164K in America.  Of course, Selnor has a problem with that since it was available everywhere (read in a few local Gamestops and Best Buys) a week in advance.  Which, if anything, lowered PS3's launch numbers in America.  But, I digress.  So, to be fair, let's just go with the 360's 2nd week of sales.  This would allow the advertising to take effect, so most would know about the new model.  That's 169K.

Do you know what bing stands for "Bing Is Not Google", bielieve me that is really why they called it biing 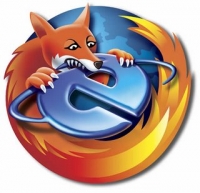 Isnt the 360 sale increase noted after the PS3 SLIM launch du to the Elite price cut that was done at the same period in 2009 ?

(well, it was OBVIOUSLY done to counter the SLIM even if MS denyed it)

PS3 saw a pricecut and the slim released not during the summer. The slowest time of the year. And the PS3 slim was MUCH more expected than the Xbox 360 slim. People did not buy much PS3s before the launch of the slim, because they knew what was going to happen. That is why the PS3 slim saw a bigger launch. I am surprised that the 360 slimm still sells better in NA.