Blasphemous was the second best-selling game of the week behind Super Mario 3D World.

Wait, the PS5 is up from last week but the digital model went down to barely 50 units? Huh, I wonder why.

When I see all charts where the Switch dominates the top 10, I wonder why bother releasing a game anywher else but the Switch.

What games are you referring to? Indie devs love Switch and they succeed on it. For everyone else it requires big technical hurdles to get their games developed for PS4/X1/PC running on the Switch. And then if we're looking at notably downgraded ports which take so long that they're released later or delay overall development, are there any huge success stories on Switch?

The Witcher 3 has sold 1.4 mil which is not too shabby at all for a very late port. I think Doom 2016 also did pretty well. But it's true that difficult and notably downgraded ports aren't always going to be the best business decisions. It's more confusing however when games that shouldn't be too hard to get running on Switch don't get ported.

For example the latest Tales of Arise,a japanese game which will release for the Xbox One and Series X/S, but not on the Switch. Cause that's what Bandai Namco is always doing. Just like Dragon Ball Kakarot.

I mean, it's not like we're almost at 20 million Switch sold in Japan.

I think there are some examples that come to mind like GTAV, especially since rockstar could just easily outsource it.

But I think most releases don't fit into that category. Particularly with AA games, I think they can appear unambitious but all you have to do is look at their performance on PS4/X1 to see how well they're optimised. Soul Caliber comes to mind, running at 720p on Xbox One. That tells you a Switch port would not run without significant work. There's definitely money to made but I think its a question of whether teams want to spent time doing that. I think lots of devs are eagily awaiting Switch 2

It took Square Enix over a year to port DQ11 to Switch, tales of Arise (also built on UE4) looks even more impressive, so its simply not realistic to expect it to just magically work on Switch. Xbox will always benefit from being the twin of Playstation, so no special effort is required for a release on the platform. 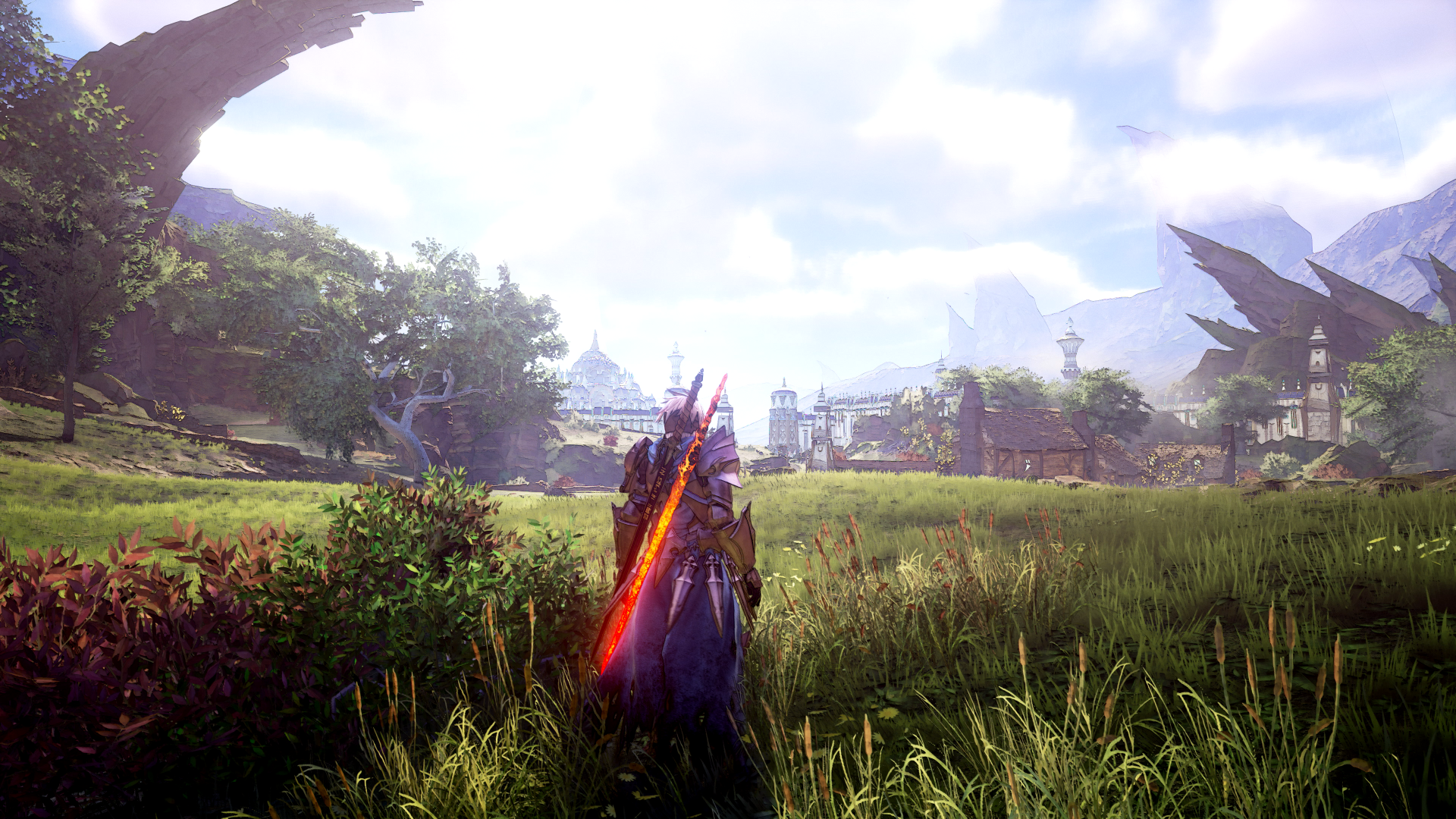 I agree DBZ would make a good candidate to be ported over, but still we're talking about games which began development before the Switch was even released. So day and date ports often would mean all release dates being pushed back by 6-12months. Late ports make sense although being late limits their audience, still most japanese studios especially should invest in small teams to work on getting their recent backlog on Switch.

Yeah but bad example for DQ11, the game was anounced on the NX in 2016, way before the Switch was actually revealed. It was actually planned to be released in the same time with the PS4 and 3DS version: https://gamingbolt.com/dragon-quest-11-confirmed-for-nintendo-nx-planned-for-simultaneous-launch-with-ps4-and-3ds

The game was released 2 whole years after the PS4 version at the end, even if planned from the beginning, and was not just a PS4 Port, it was its own version.

Pretty much this. We got insanly over ambitious ports (biggest one being The Witcher 3 I think) but we still don't have GTA V, any CoD, Mass Effect (even if released for the Wii U), any Batman game, etc.